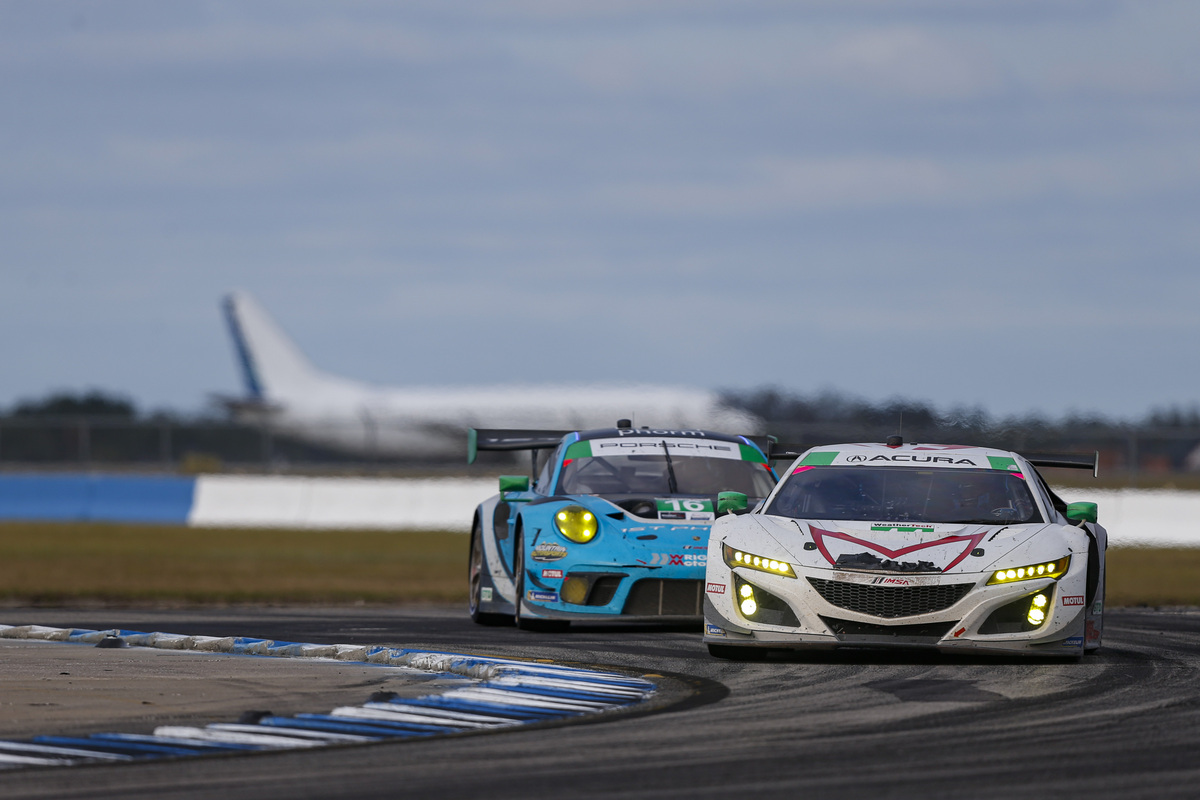 Magnus with Archangel scored the best result of 2021 for the NSX GT3 Evo with a fine run to fourth place at the Sebring 12 Hours, the latest round of the IMSA WeatherTech Sports Car Championship.

John Potter qualified the car 12th in the GTD class and he, Spencer Pumpelly and Andy Lally combined to make gradual progress through the field; reaching the top six within four hours and picking off their rivals thereafter.

A combination of a near-perfect strategy and ultra-slick pitwork helped Lally to climb to third place as the green flag waved for the final time with 17 minutes of the race remaining.

Sadly, he was spun around by a rival shortly afterwards and fell to fifth place - soon to become fourth when his assailant was given a drive-through penalty for the contact.

Fourth represented the team’s best result since switching to the NSX GT3 Evo this year and moved the trio up to eighth in the Drivers’ Championship.

Magnus with Archangel are now seventh in the Teams’ points while Acura are fifth in the Manufacturers’ title race.