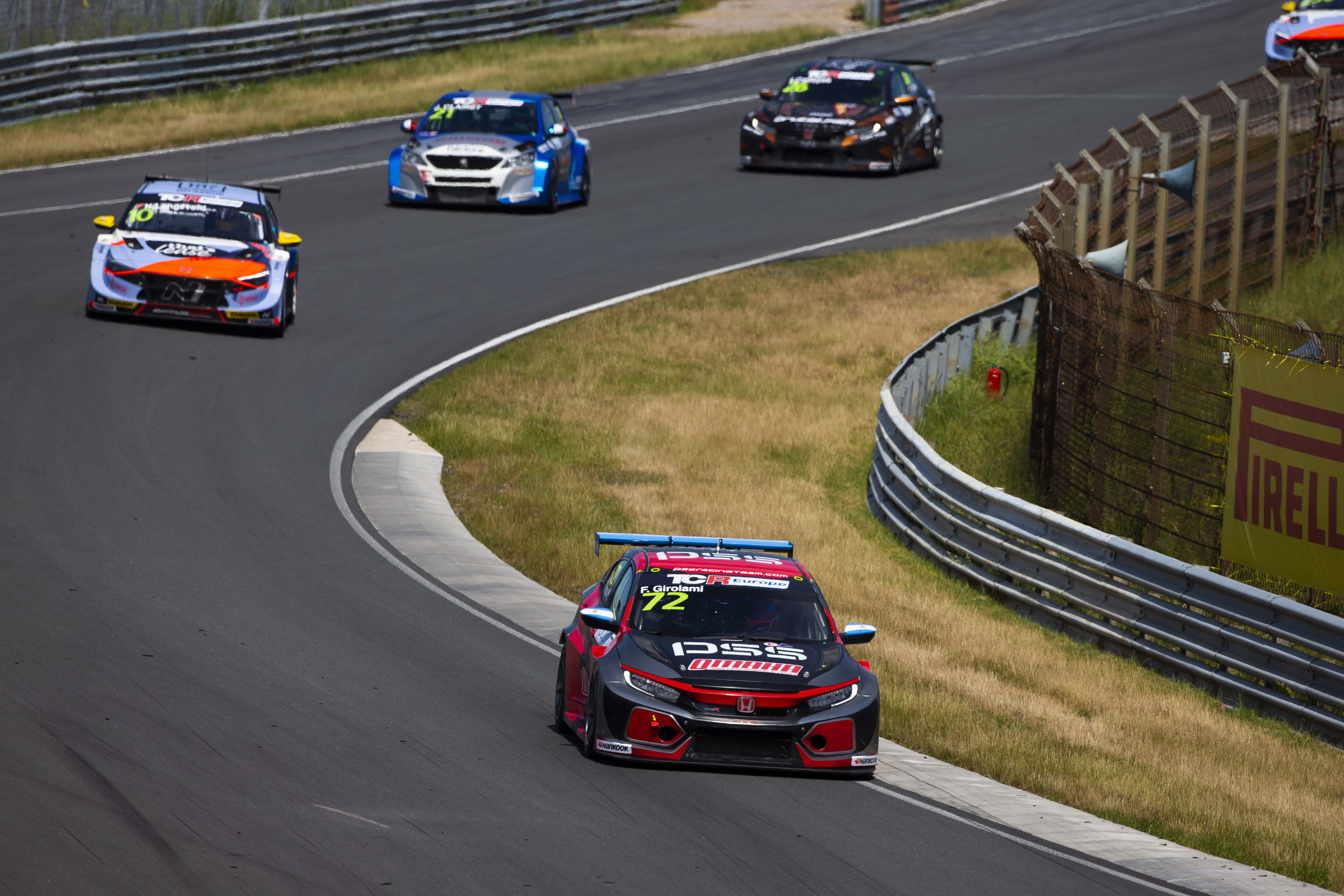 Franco Girolami delivered a history-making drive at Zandvoort as Honda Civic Type R TCR drivers flooded the podiums at the Dutch circuit across the weekend.

There was also a breakthrough set of results for JAS Development Driver Jack Young and the Brutal Fish Racing Team.

Girolami’s victory in Race Two was not only the first for a South American driver in the series, but was also the first for a North Macedonian team in the shape of long-time Civic Type R TCR squad PSS Racing Team.

It came after the Argentinian racer had fought his way up from fourth on the grid with a series of robust passing moves. He was fifth in Race One, meaning that he now leads the championship for the first time.

Jack Young stormed to his maiden series pole position with a stunning lap on Saturday morning. He then battled for victory all race long, eventually coming home in a career-best second place.

Young’s result also gave him victory in the Junior Trophy; a class in which he lies second overall

His team-mate Isidro Callejas became the youngest podium finisher in series history - aged 16 - as he claimed third in Race Two. He now leads the Rookie Trophy standings, having triumphed in the class on both days.

Following victory in the season opener, ALM Customer Racing were back at Parnu, Estonia, with their FK2 Civic Type R TCR.

After qualifying sixth in TCR, the trio of Peeter Peek, Sven Karuse and Ranno Bundsen ran solidly throughout the six-hour race to come home fourth; losing three laps and a shot at another victory in the pits after a brief excursion.

The car’s fastest lap just three hundredths of a second slower than the winning car. Peek, Karuse and Bundsen are now second in the points. 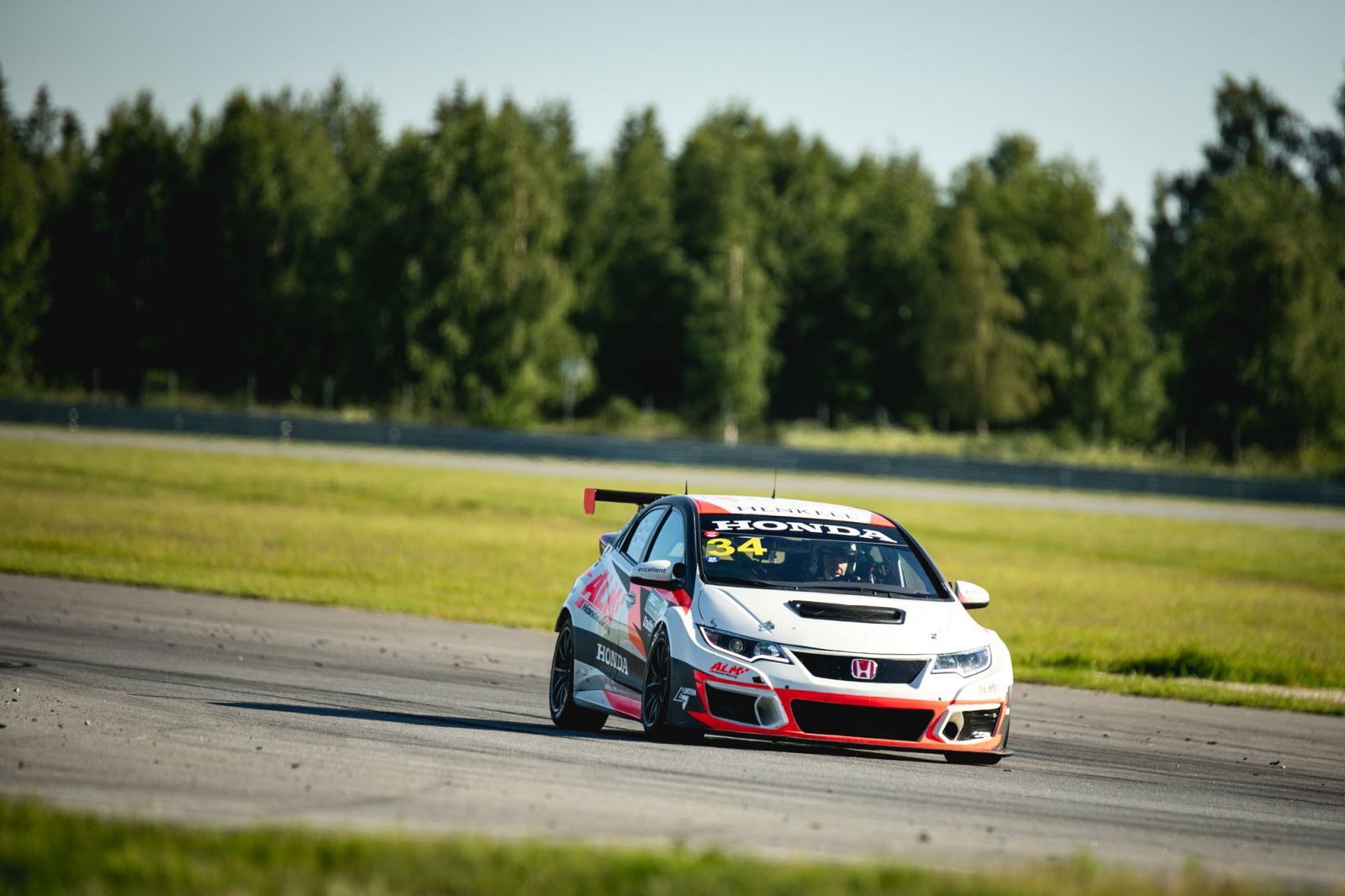