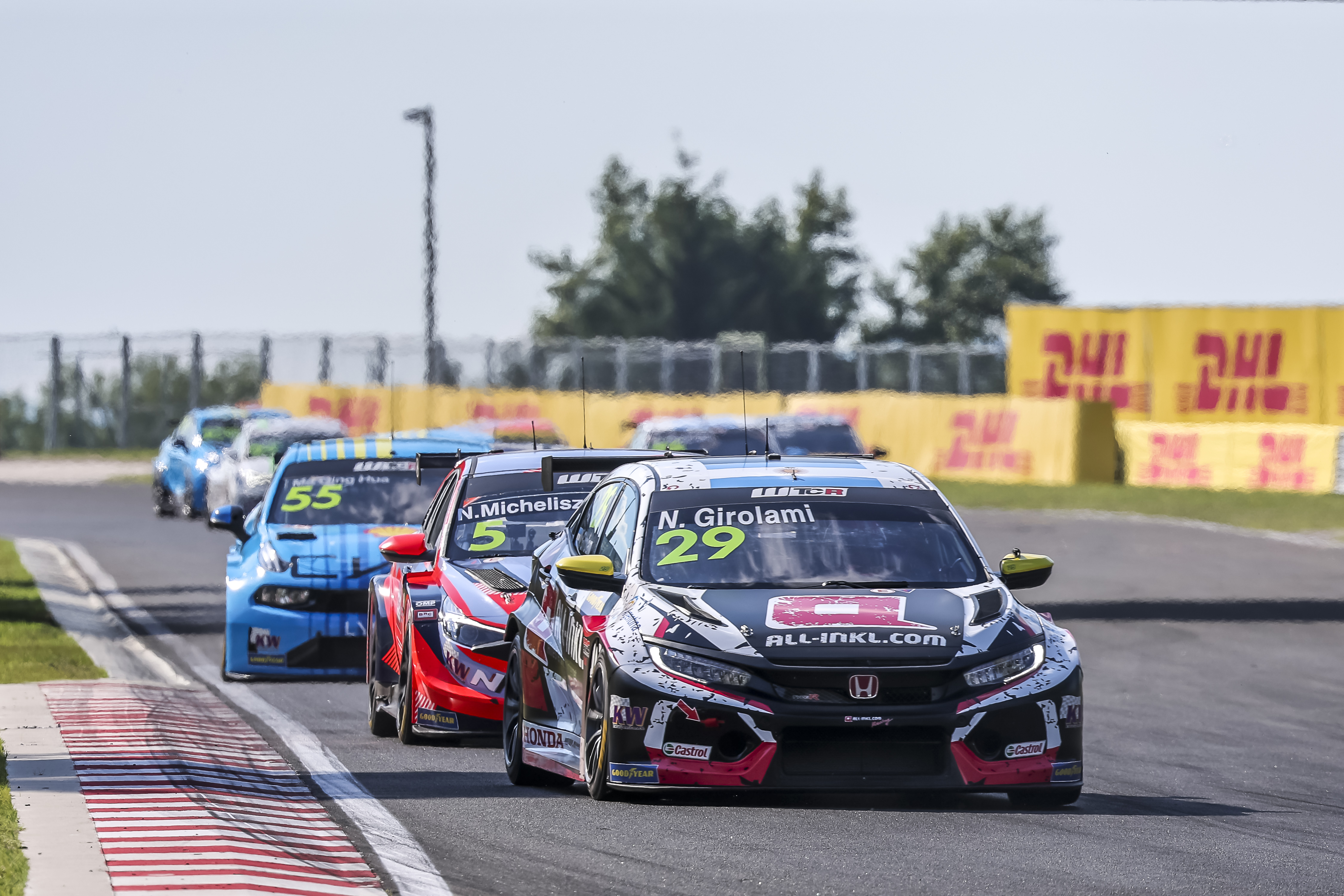 ALL-INKL.COM Munnich Motorsport remain in charge in the fight for the WTCR Teams’ title following a podium finish for Nestor Girolami at the Hungaroring aboard his Honda Civic Type R TCR last weekend.

Like all drivers of the JAS Motorsport-built car, Argentinian Girolami was forced to carry the maximum 40kg compensation weight carried over from the Pau season-opener and suffered in qualifying as a result as he put himself eighth.

Seventh in Race One was followed by third - his second podium of 2022 - from third place on the partially-reversed grid the same afternoon. He's now second in the Drivers' points, three spots ahead of team-mate Esteban Guerrieri.

Guerrieri was the best Honda qualifier in fifth, but suffered with his car's extra weight too and finished ninth and 11th.

ALM Motorsport recorded their first podium finish in the series since upgrading to an FK7 Civic Type R TCR during the winter with a strong performance at Finland's Botniaring.

A reduced two-driver line-up of TCR Italy regular Antti Rammo and Sven Karuse put the car second on the grid in TCR and drove a consistent race to finish in the runner-up spot and secure their first points of the year.

ALM are now third in the standings with three races to go. 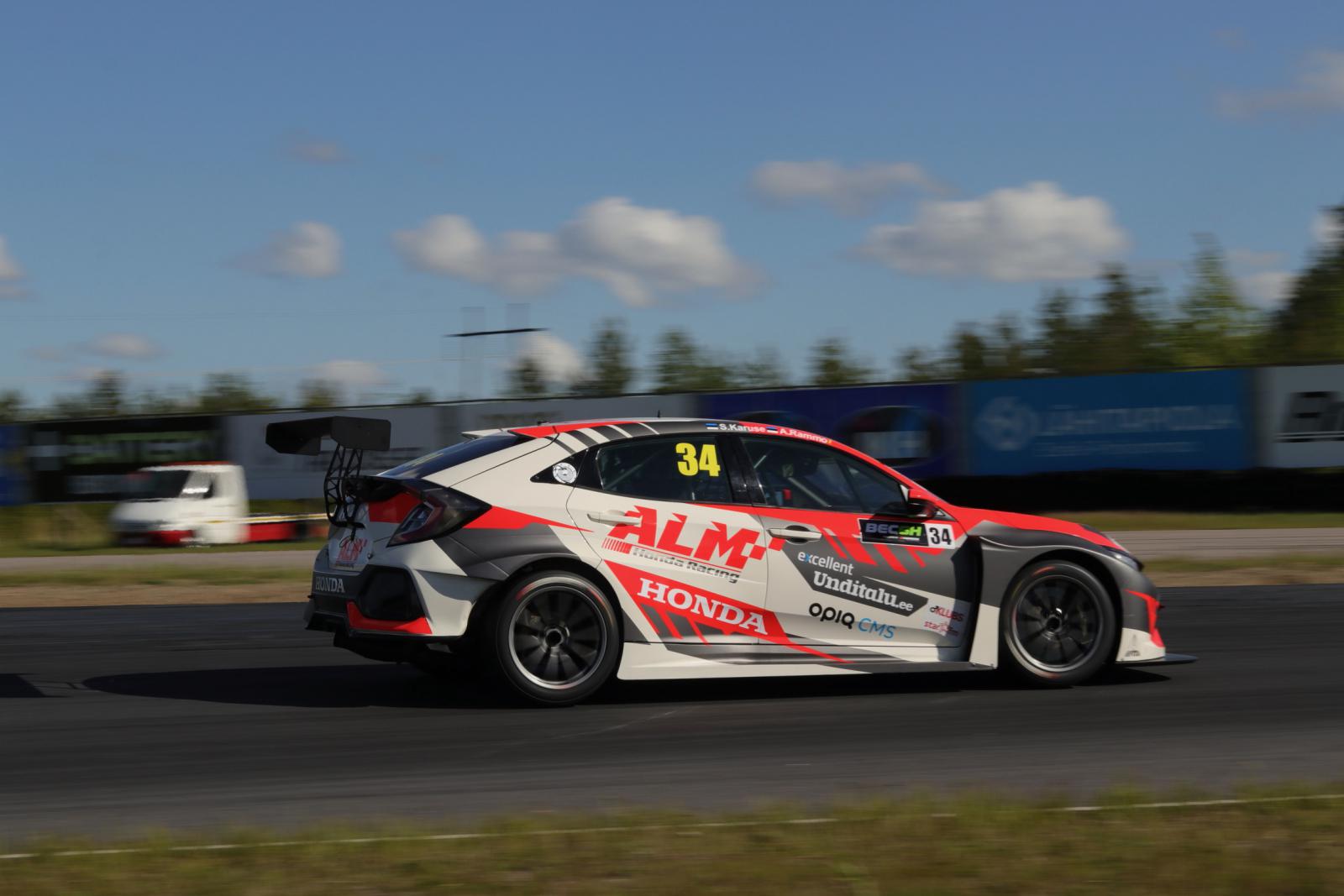