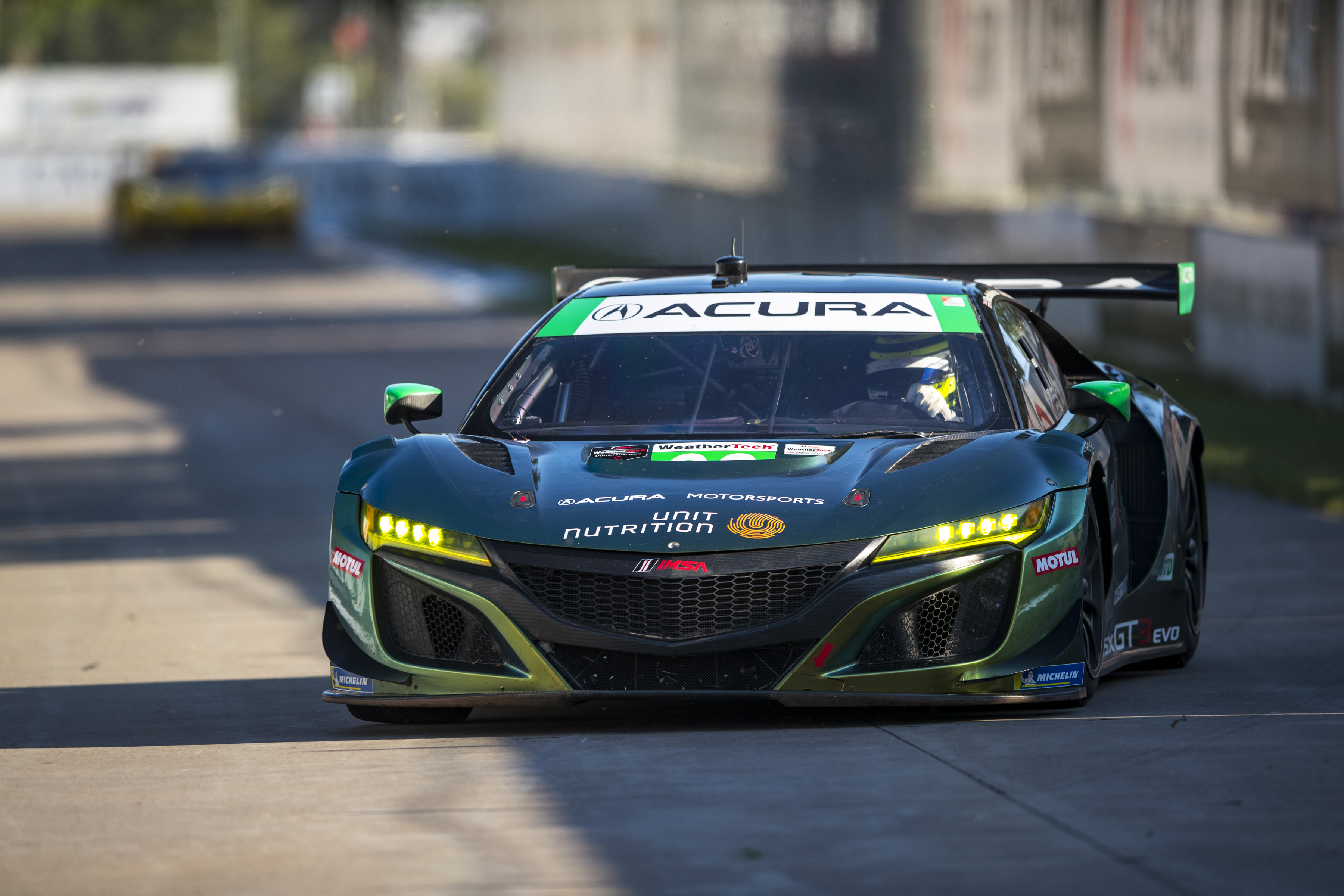 Third place for Till Bechtolsheimer and Marc Miller marked the team’s first top-three finish in the series and came after a valiant effort by the team after an incident-filled Friday.

A practice crash for Bechtolsheimer meant a race against time for the team’s mechanics to repair the JAS Motorsport-built car in time for Friday’s qualifying session.

Miraculously they managed it with just minutes to spare; the British driver then qualifying eighth on the grid in the GTD class for the race - which was for IMSA Sprint Cup points only.

Despite the bruising nature of the race for many cars and drivers, both Bechtolsheimer and his pro co-driver Miller kept their noses clean throughout; picking their way through the field to be deservedly classified in the top three for the first time.

Fresh from a maiden pro-am victory in the GT World Challenge America a week earlier, Compass Racing made a superb start to the IMSA weekend as Mario Farnbacher set the pace in FP1 and topped the timed ‘points session’ after qualifying.

Co-driver Jeff Kingsley, who started seventh, was tipped into a spin three corners into the race though, falling to the back of the pack.

Though he and Farnbacher bravely climbed as high as fifth spot, the car had to be retired late on with a braking issue linked to damage sustained in the first-lap incident.

Gradient are fifth in the IMSA Sprint Cup points with Compass sixth and Acura fifth in the Manufacturers’ standings. 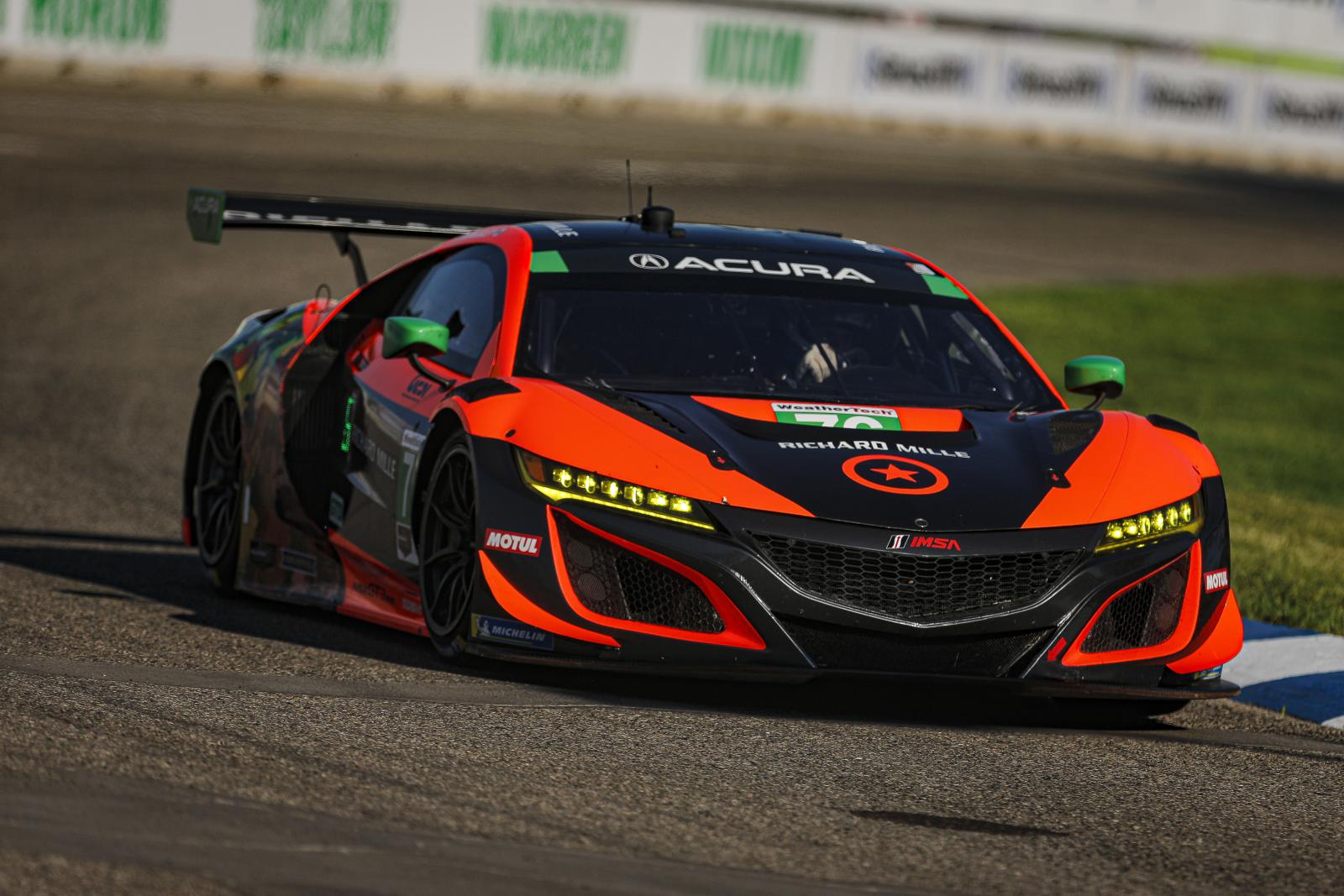