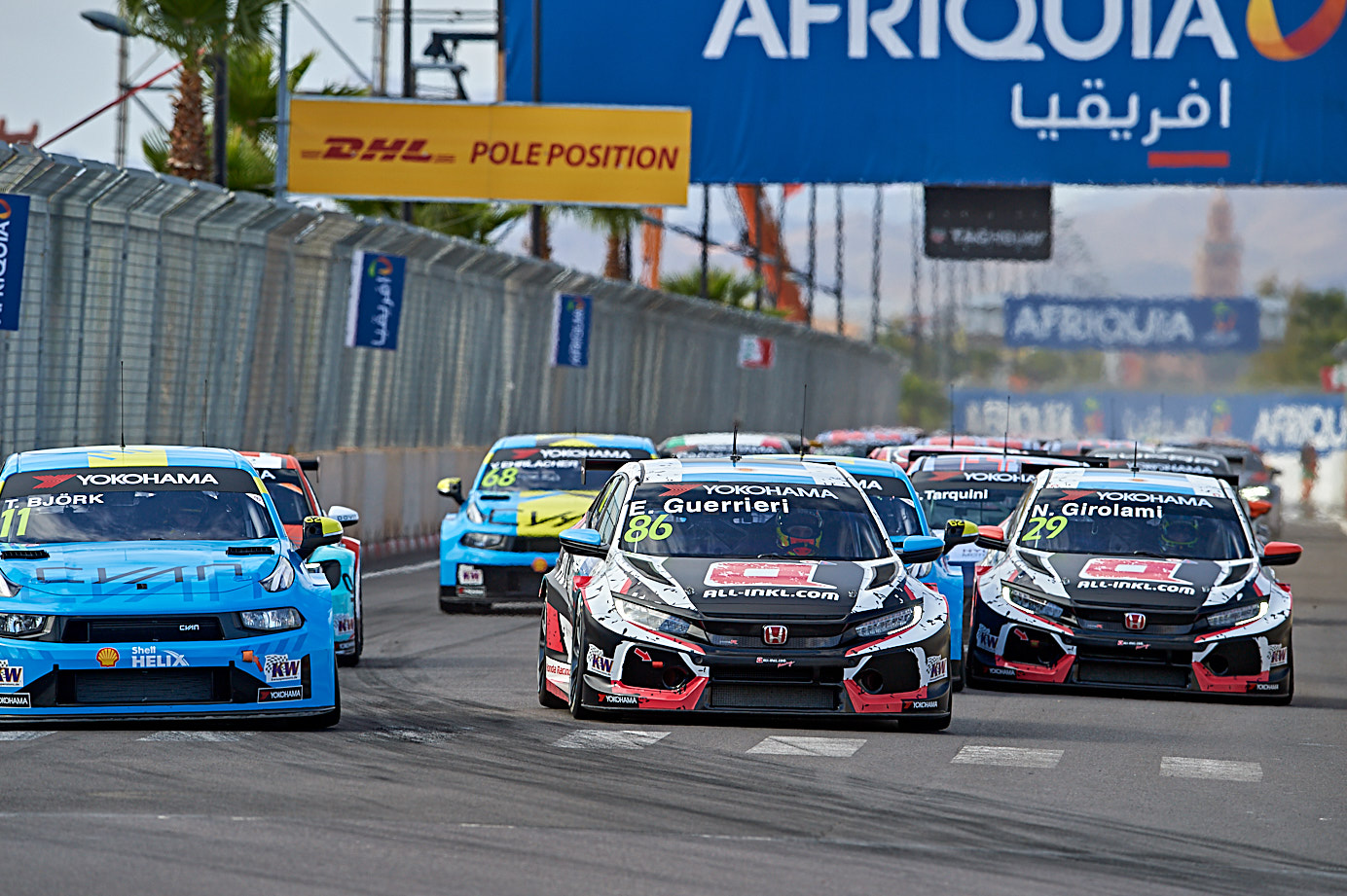 The Argentinian driver took the car's first WTCR pole position on Saturday morning and drove a flawless race to the top step of a podium on which he was joined by new team-mate Nestor Girolami in third on his debut race.

Guerrieri scored a pair of fourth places in Sunday’s double-header with Girolami 10th and sixth; the duo now holding second and fourth in the Drivers' points table.

Hong Kong team KCMG, making their full-time WTCR debut in Morocco, showed their prowess as Tiago Monteiro qualified a fine fourth on Sunday and took a best finish of seventh during the weekend.

Team-mate Attila Tassi flew from 21st on the grid to 11th place in Sunday's final race; helped in no small part by a demon opening lap in which he gained seven places.

Davide Nardilli brilliantly battled up from 13th on the grid to finish sixth in Race One and followed it up with seventh on Sunday. Team-mate Lev Tolkachev added 11th and 12th places on his series debut

In TCR Asia, which kicked off its 2019 season at Sepang, Malaysia, Prince Racing's former series champion Michael Choi finished 10th and 11th at the double-header event.

Team-mate Kenneth Lau qualified fourth in the Cup category but was unfortunately eliminated from Race One after contact with another car that had spun in front of him. He did not start Race Two.

Mads Fischer, JAS Motorsport TCR Project Leader, said: It's been one heck of a weekend for the Civic Type R TCR; in particular in Marrakech where the car's achieved some fantastic results, including a first pole position and a win and double-podium in the first race. I must congratulate ALL-INKL.COM Münnich Motorsport on a job well-done and KCMG on great speed they've shown this weekend. The performances in the races in TCR Italy have been encouraging while Prince Racing were very unfortunate in the circumstances they faced at Sepang. Finally, I must say well done to WSC and TCR, who have created a Balance of Performance that seems to place almost all of the formula's brands within a couple of tenths of a second each other. This is extremely difficult to achieve, but we appreciate the work they've put in to get to this point." 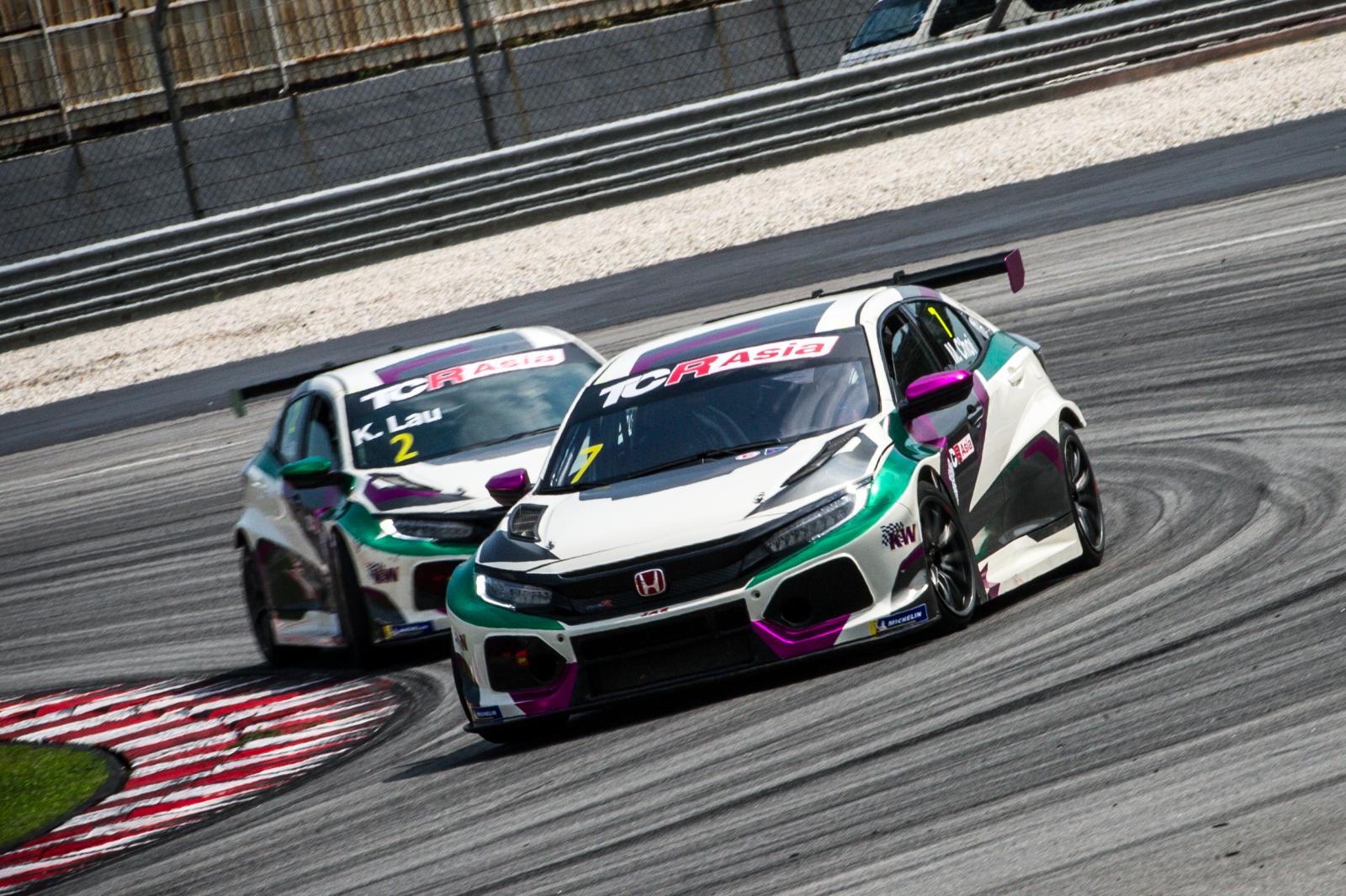