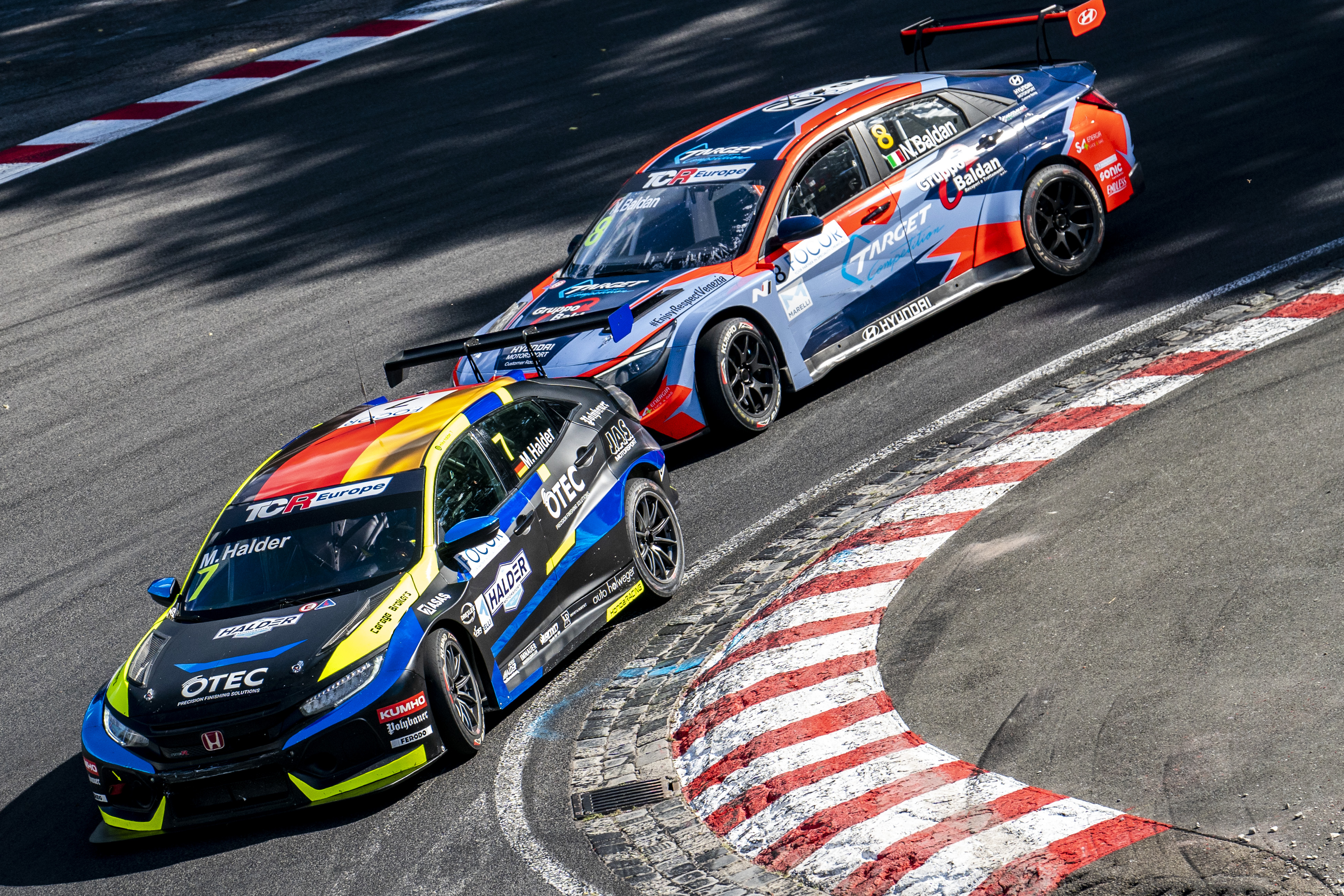 The Honda Civic Type R TCR scored a record-breaking victory in TCR Europe at the Norisring as Mike Halder triumphed in front of his home crowd behind the wheel of the JAS Motorsport-built car.

A double-podium in the WTCR - FIA World Touring Car Cup and a strong top-five finish in the IMSA Michelin Pilot Challenge completed another strong set of results for the Civic.

Halder scored his second pole position of his return campaign in TCR Europe, but unlike at the Portimao season-opener, the Halder Motorsport driver converted this one into a victory; resisting race-long pressure to do it at his home event.

In doing so, he scored the 15th win for the Civic Type R TCR in TCR Europe, meaning it has now scored more victories in the series than any other car model.

The German added seventh spot on Sunday, a result that promoted him to sixth in the Drivers' Standings and Halder Motorsport to fourth in the Teams' title race.

Team-mate Jack Young - a JAS Motorsport Development Driver - was 10th on Saturday and sixth on Saturday; the crippling mix of driver-specific BoP and Compensation Weight meaning his session-topping wet practice pace was not repeatable in the dry races.

From second place on Race Two's partially-reversed grid, Attila Tassi finished there too to record his first podium of 2022. He was ninth in Race One while his team-mate Tiago Monteiro - the home hero - was 11th in Race One.

ALL-INKL.COM Munnich Motorsport's Nestor Girolami qualified third and finished there in Race One to maintain his title push in fifth spot overall. Team-mate Esteban Guerrieri retired from both races; firstly after a kerb strike broke a hub, and later through contact.

VGRT scored a deserved fourth-place finish in TCR at Mosport, Canada, Victor Gonzalez Jr and Karl Wittmer missing the podium by just 0.2s and the win by less than 3s.

Having started ninth, Gonzalez lost positions at the start and fell to the tail of the pack, but a clever strategic decision not to pit for fuel and tyres under an early safety car catapulted him into the lead.

On worn rubber, he dropped to fifth until he - and everyone else - stopped under green-flag conditions beyond the hour-mark, and Wittmer then battled back from eighth to fourth by the flag; a result that keeps Gonzalez fifth in the Drivers' points. 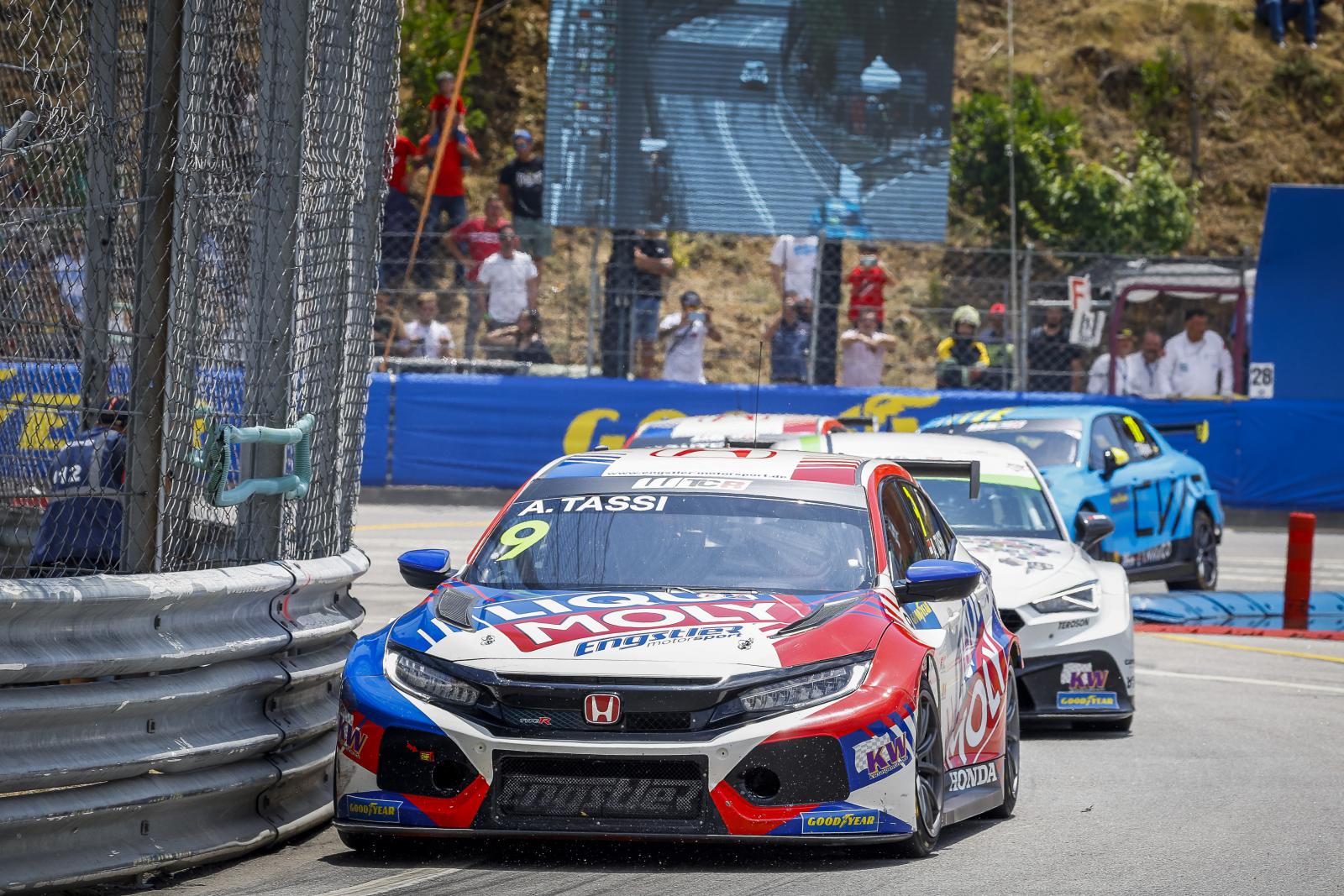