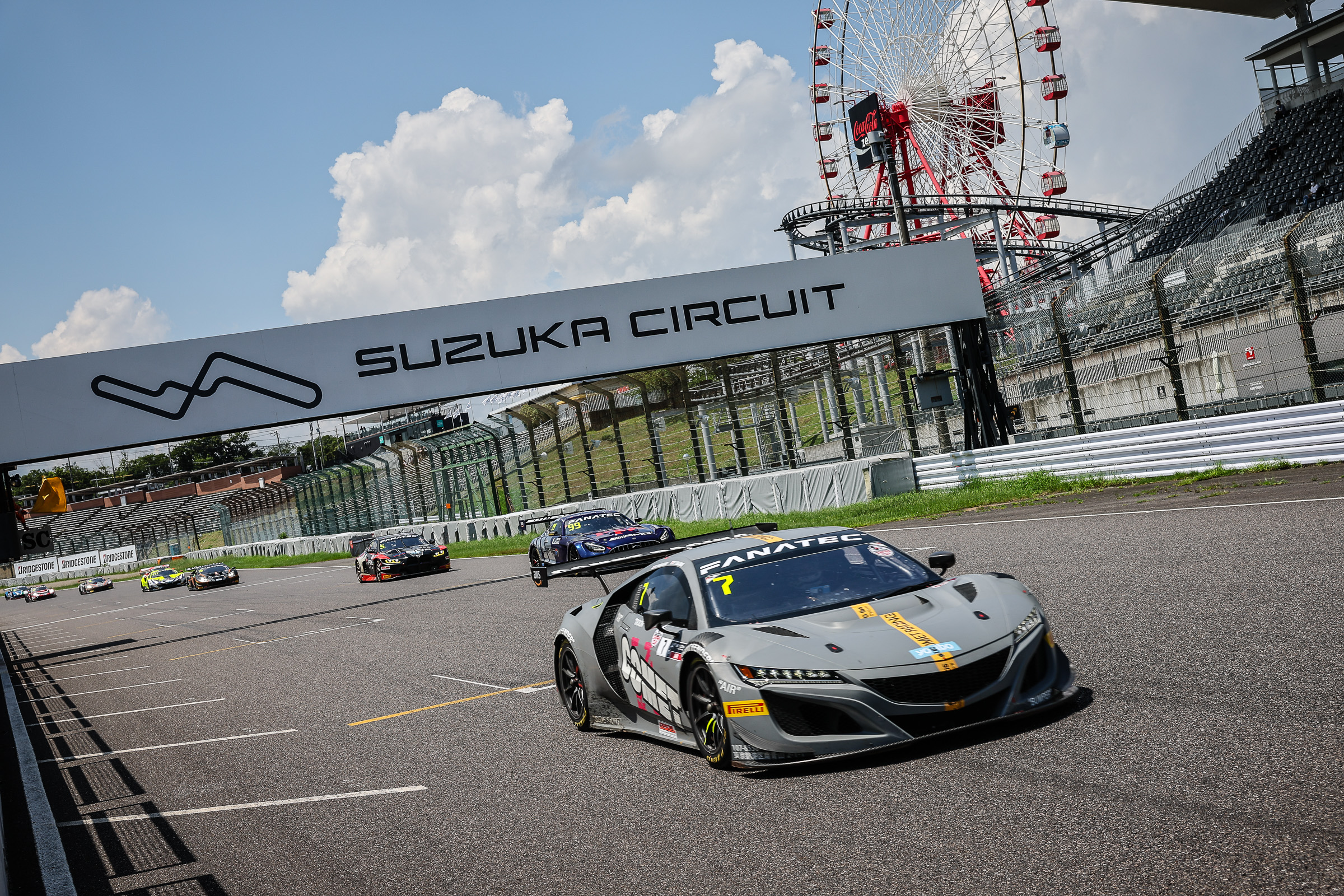 The NSX GT3 Evo 22 claimed an historic first victory in the GT World Challenge Asia on a weekend where a further class win put the JAS Motorsport-built car on the verge of another title success.

Comet Racing's Yorikatsu Tsujiko and Yusuke Yamasaki became the first all-Am crew to win outright in the series in an extraordinary race at Suzuka, Japan, on Sunday that featured four safety-car periods, one of which unlocked the path to victory.

Tsujiko started 15th overall and ran there throughout his stint. But his track position meant he was one of only two drivers able to pit for his mandatory driver change the instant the window opened - just after the second safety-car period began.

Benefitting from the ability to resume the race at full pace while everyone ahead ran slowly under Full-Course Yellow conditions meant that when everyone else had stopped, Yamasaki had moved into the lead.

Two further safety-car periods prevented any of the Pro crews from being able to mount an attack on Yamasaki, who took the chequered flag. The pair, who are not contesting the full season, were fourth in Am in Saturday's opener.

The win was the ninth overall success for the NSX GT3 Evo 22 - the highest number of outright wins ever achieved in a single season by the car - and means that, for the first time, it has won in five different series globally in a calendar year.

Nova Race increased their lead in the Endurance Cup Am title race thanks to a win at Mugello for Team Principal Luca Magnoni and Diego di Fabio - partnered this time by Alberto Lippi.

The trio qualified on class pole and were unchallenged throughout the two-hour race; coming home for an unchallenged win in eighth place overall.

Guidetti climbed to second by the first pitstop, but a crash for Cabezas not long after he climbed behind the wheel put the car out.

After topping FP2, Aidan Read qualified eighth and moved up to sixth within 10 minutes of the 2h40m race. But a spin before the first pitstop - an early indicator of tyre and brake issues that affected the car throughout the race - dropped him back to eighth.

Co-driver Ryan Eversley took over driving duties soon after this, but crashed out with 20 minutes left. The duo are sixth in the Sprint Cup points with RWR sixth in the Teams' standings and Acura fifth in the Manufacturers' title fight. 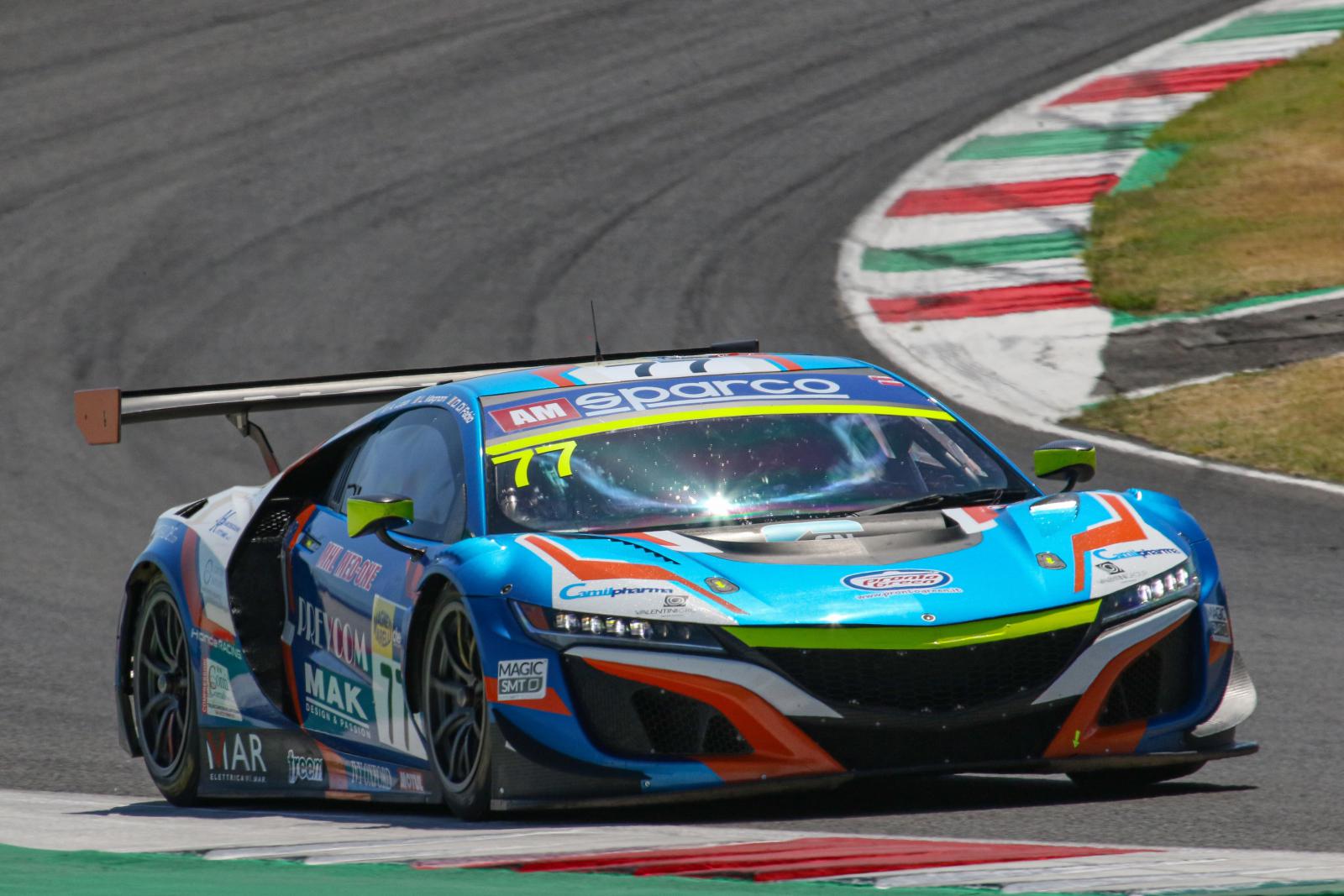