The NSX GT3 Evo was part of a history-making drive on Sunday as Ashton Harrison-Henry became the first female outright winner of a GT World Challenge America race as she and Compass Racing co-driver Matt McMurry triumphed on the Indianapolis road course.

Even more remarkably, the success came on Harrison-Henry’s first race in an NSX GT3 Evo - another example of which completed a dominant one-two finish courtesy of Racers Edge Motorsports’ Taylor Hagler and Dakota Dickerson.

The two cars, which have been among the pro-am front-runners in recent events, fought near the front of the field throughout and were rewarded for their persistence with the fantastic result that secured Hagler’s status as pro-am series runner-up.

The final round of the GT World Challenge America was held in the first three hours of North America’s round of the Intercontinental GT Challenge - the Indy 8 Hour.

While the standings at the three-hour mark counted as the results of the final round of the former contest, the race at Indianapolis continued at unabated place.

Entered in the Silver Cup class for the main race; both teams were able to call upon an extra ‘pro’ driver, who was permitted to climb aboard once the three-hour mark had passed.

For Compass this meant two-time IMSA GTD Champion Mario Farnbacher - part of the crew that gave the NSX GT3 Evo its first IGTC podium at the same race a year ago - while Racers Edge introduced young charger Jacob Abel.

Compass continued their serene progress until just 25 minutes remained - at which point McMurry not only led the Silver Cup, but had just moved up to third place overall.

An innocent victim following rear-end contact - for which his assailant was given a drive-through penalty - McMurry spun out of the lead and rejoined in second place, which was where he finished.

There was joy post-race, however, as the finishing order was amended; promoting the car to the Silver victory - the first class success in the IGTC for the NSX GT3 Evo. Hagler, Dickerson and Abel were third. 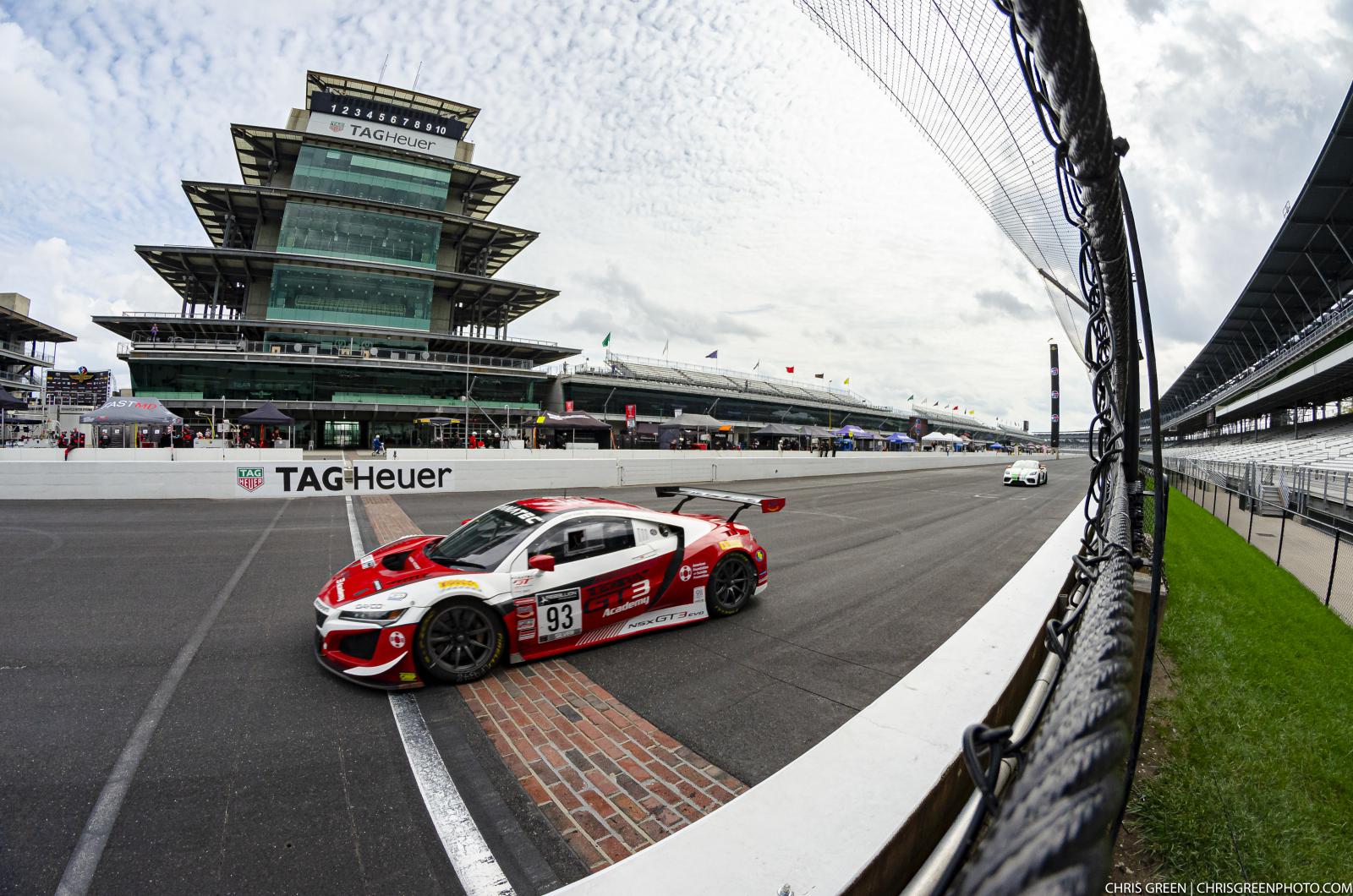