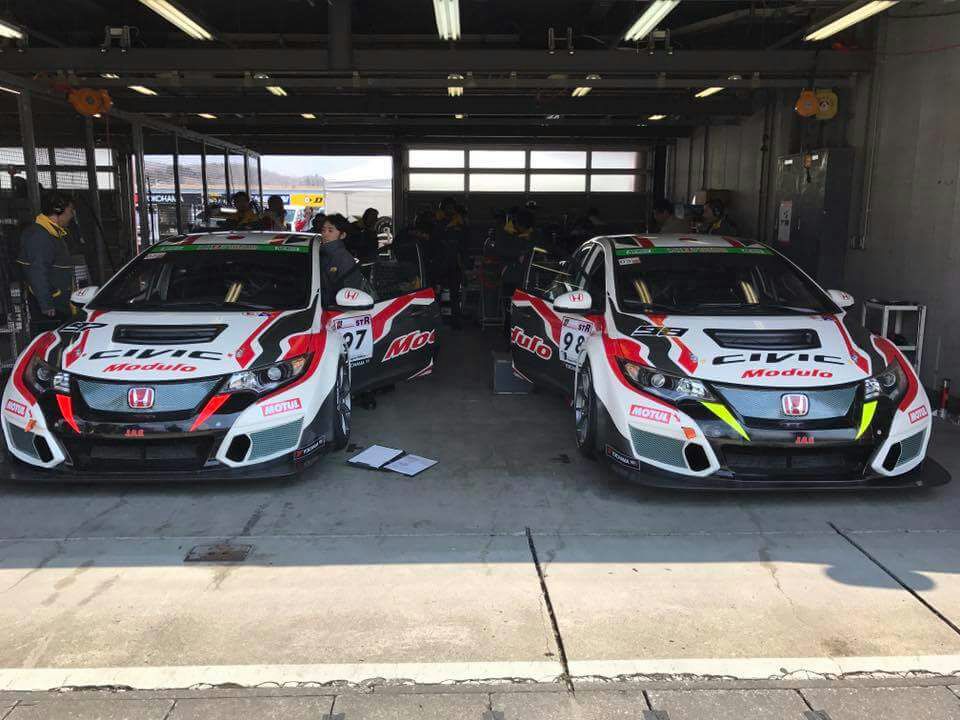 A pair of JAS Motorsport-built Honda Civic Type R TCRs will compete with manufacturer support from Honda in Japan’s biggest endurance series in 2017.

The Super Taikyu Series, which routinely caters for 60-car grids during a six-round championship at Japan’s most popular race circuits, has added the new ST-R class for 2017, with TCR machinery able to participate for the first time.

Keen to support the new category, Honda-backed teams Modulo Racing Project and Motul Dome Racing Project will each contest the championship with a line-up of drivers that provides a perfect blend of youth and experience.

Even more star names are set to join the line-up later in the season with Honda Racing Team JAS driver Ryo Michigami named for the Fuji round in September and Le Mans winner and ‘Drift King’ Keiichi Tsuchiya climbing behind the wheel of the #97 machine for the preceding event at Autopolis.

The cars were delivered to the Dome headquarters in Maihara, Japan, recently and have been fully race-prepared ahead of their Super Taikyu debut this weekend.