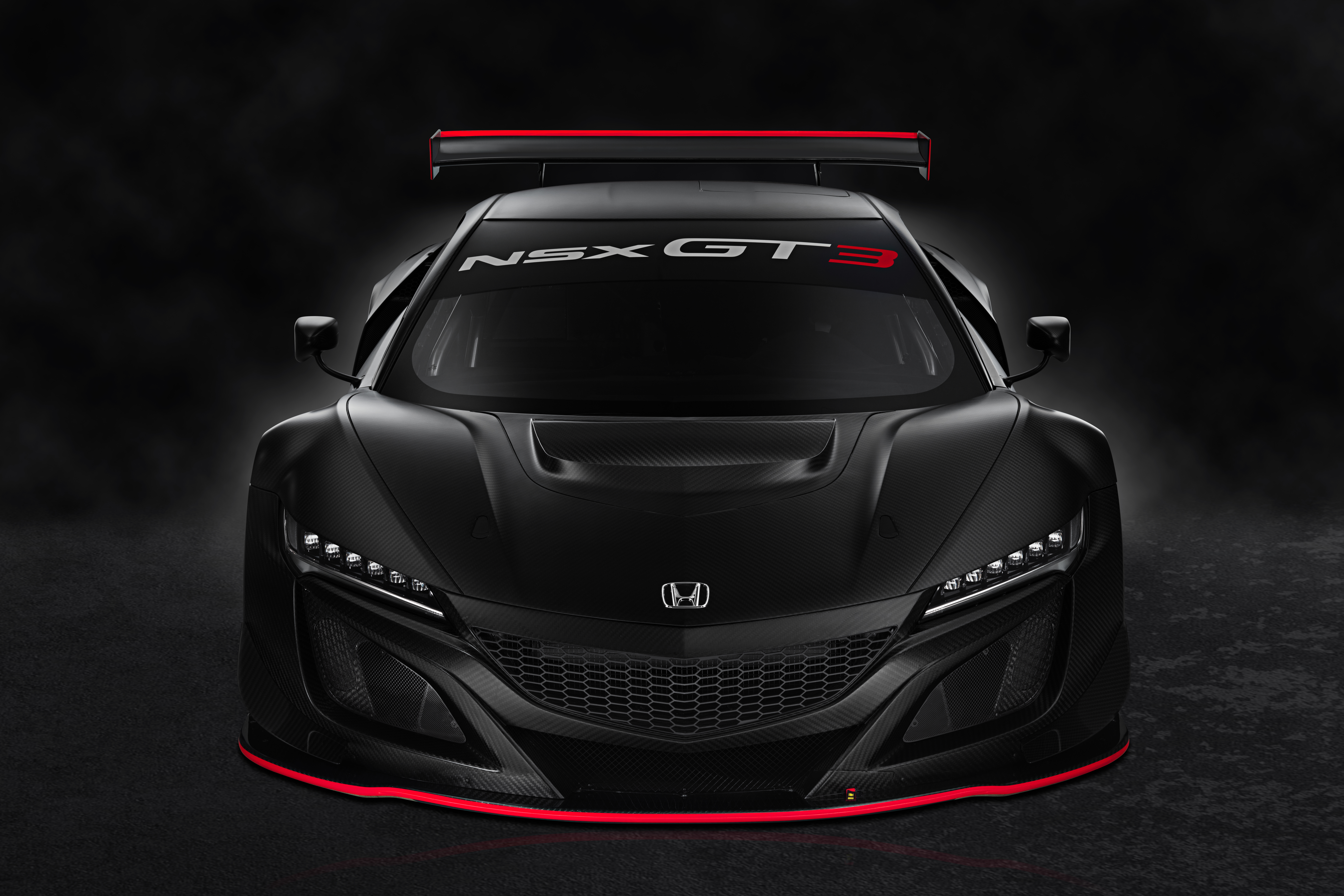 Honda are delighted to announce an entry into the FIA GT World Cup, to take place during the 64th Macau Grand Prix weekend on November 16-19.

A single Honda NSX GT3 will be fielded by Honda Motor at the world’s most prestigious sprint event for GT racing cars, which takes place alongside the FIA World Touring Car Championship and FIA Formula 3 World Cup.

The NSX GT3 will be raced by Renger van der Zande, who has been one of Europe's most-successful sportscar racers of the past two seasons.

Van der Zande was the 2016 LMPC Champion in North America's IMSA Weathertech Sports Car Championship as well as finishing second overall at the Spa and Nurburgring 24 Hour races, winning his class at Petit Le Mans and securing a podium result at the Sebring 12 Hours.

This year he has scored outright victories in IMSA's Prototype division and in Germany's ADAC GT Masters series plus a podium at the Daytona 24 Hours to add to a CV that includes race wins in the Pirelli World Challenge, International GT Open, F3 Euro Series, British Formula 3 Championship and Formula Renault Germany.

The 31-year-old Dutchman brings a wealth of Macau experience to the team, having raced on the 6.1-kilometre circuit on eight occasions. He has twice finished inside the top five of the Formula 3 Grand Prix and in 2014 was the runner-up in the GT3 contest.

Honda will use the FIA GT World Cup to showcase the NSX GT3 Customer Racing Programme - which was launched at the Spa 24 Hours in July and commences next year - to a global audience.

Twelve examples of the car, which scored victories in IMSA and the Pirelli World Challenge in North America this year, will be assembled at JAS Motorsport in Italy in time for the 2018 racing season.

Sales and technical support for customers will be provided by HPD in North America, Mugen in Japan and JAS Motorsport in the rest of the world.

The FIA GT World Cup is the most prestigious GT sprint race in the world and brings together more than examples of the finest GT3 racing cars from the world's top manufacturers and race teams. Stefano Fini of JAS Motorsport will act as Team Director for the event.

Renger van der Zande said: "I've shared a track with the NSX GT3 in the IMSA Sports Car Championship this year and had noticed how stunning it is to look at, so to be able to drive the manufacturer car for Honda at Macau is an incredible opportunity for me. Macau is the perfect place to showcase a car like this because the circuit has everything, and with my experience of racing there eight times, I’m sure we can put on a good show for Honda and for the fans. I will test the car in Italy in the coming days and am looking forward to getting behind the wheel."

Masashi Yamamoto, General Manager Motorsport Division, Honda Motor, said: "We are very excited to enter the GT World Cup, in addition to participating in the World Touring Car Championship at Macau. Honda has just started its NSX GT3 global sales programme for the 2018 season and we are very grateful that the FIA and promoter have given us the green light to enter this prestigious event. Established in 1954, the Macau Grand Prix is now also a top showcase for GT racing and our target is to put on a good showing with Renger van der Zande, an international sportscar championship-winning driver with lots of experience of GT3 machinery and of the Guia circuit. Our hope is that participation in this event with the NSX GT3 will create greater interest in GT racing globally."

Stefano Fini, JAS Motorsport, said: "The FIA GT World Cup will be the latest high-profile event for the Honda NSX GT3 and we are very excited. The car, which will be the centrepiece of the NSX GT3 Customer Racing Programme from 2018, was designed and built with racing in mind and has been tested and developed extensively in race conditions this year on some of the toughest racetracks in the USA; scoring deserved victories in the IMSA Weathertech Sports Car Championship and the Pirelli World Challenge. In Renger van der Zande we have a driver of sportscar championship-winning pedigree and plenty of experience of running in Macau. With these two factors combined, we expect a strong display." 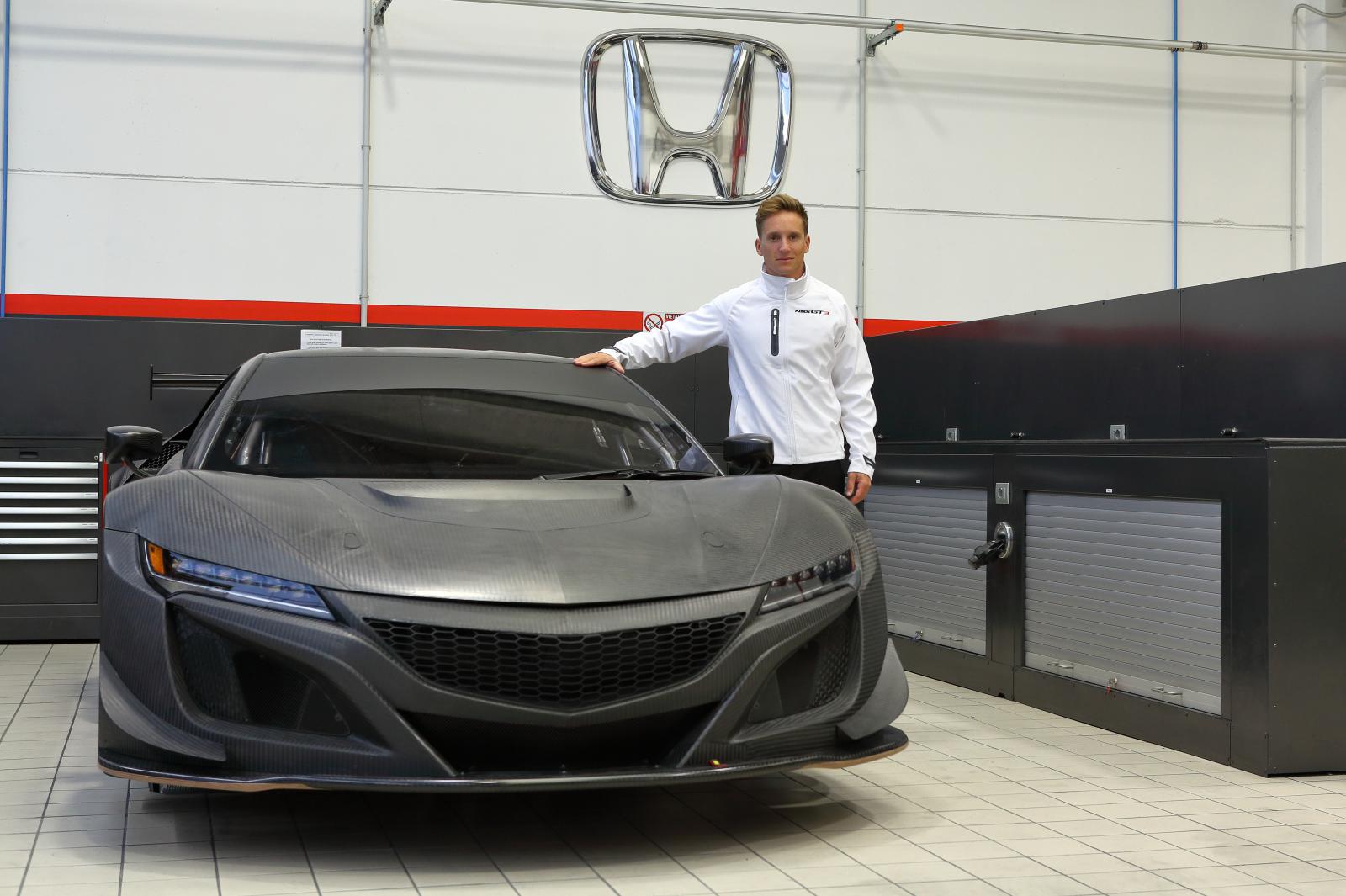