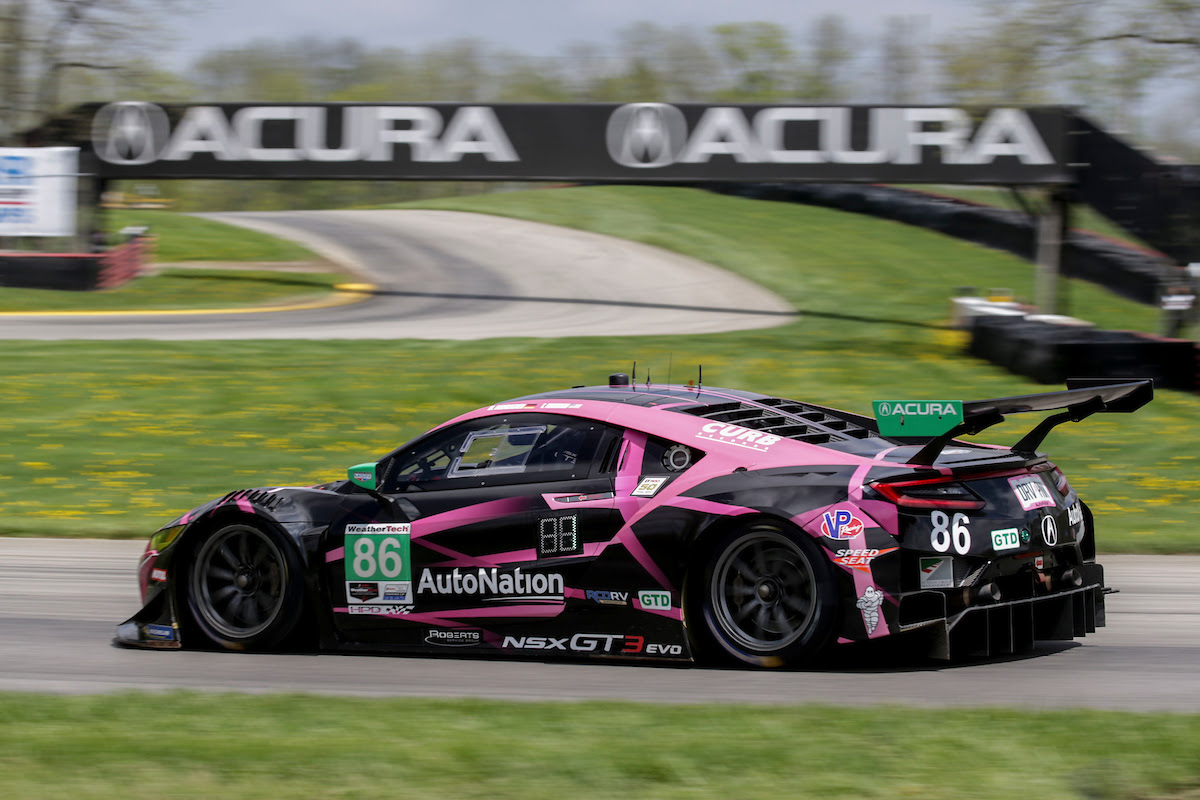 NSX GT3 Evo drivers have taken the lead in two of the world’s most important GT3 championships after an excellent weekend of racing in North America and Asia.

Trent Hindman and Mario Farnbacher’s second place at Mid-Ohio gave them the lead of the IMSA WeatherTech Sportscar Championship while Nirei Fukuzumi and Shinichi Takagi scored an identical result at Fuji to vault to the head of Japan’s Super GT series.

Hindman and Farnbacher had been among the front-runners throughout practice, but choosing wet tyres for a qualifying session in which slicks were ideal for the damp circuit, left their Meyer Shank Racing car ninth on the grid.

American Hindman, however, made a rocket start from the fifth row and led by the 15-minute mark of the two-hour, forty-minute race; Farnbacher maintaining an advantage of over 10 seconds.

However, a late-race safety car bunched the field and the German lost the lead at the restart. He stayed in the battle though and missed victory by just 0.6 seconds.

The result was still enough to give the pair a four-point series lead and to move MSR into the lead of the Teams’ Championship.

After falling victim to the same tyre issue in qualifying, Christina Nielsen charged in the sister car during the early stages to climb from 15th to fourth, but reported steering damage when hit by a rival after 45 minutes. Co-driver Katherine Legge brought the car home 10th.

ARTA pair Fukuzumi and Takagi made it back-to-back second places in Super GT’s GT300 class with a scintillating performance at Fuji that moved them to the head of their series.

Takagi was part of a sensational five-car battle for the lead that raged for a third of a race that was initially red-flagged after half an hour due to heavy rain; leading on occasion and never more than seven seconds from the top spot.

As different tyre and fuel strategies unfolded, gaps increased and when Takagi climbed back into his car for the final stint on a dry circuit, he was able to charge from more than 10 seconds back to finish just 0.239 seconds away from victory.

Team UPGARAGE qualified 23rd, but produced a highly-impressive performance in the wet conditions as Takashi Kobayashi hauled the car into the top 10 by the first pitstop. Co-drivers Kosuke Matsuura and Shinnosuke Yamada combined to finish 12th.

Drago Corse’s Hiroki Otsu was part of the lead battle during the first half of the race, but the KENWOOD NSX and co-driver Ryo Michigami were removed from the battle by tyre issues and then retired when the car became stuck in gear late on.

All cars were competing as part of the NSX GT3 Customer Racing Programme; a global collaborative project with JAS Motorsport responsible for assembly of all cars.

Stefano Fini, JAS Motorsport NSX GT3 Project Leader, said: “The NSX GT3 Evo only made its race debut in January, but already it is leading two of the most prestigious GT3 series in the world, and that’s an incredible credit to everybody involved in producing the Evo version of the car and to the quality of customer team running the cars and the drivers that race them. The weather conditions at Fuji were so incredibly difficult with a large part of the race held in the greasy phase inbetween wet and dry that makes tyre choice near-impossible, so it was interesting to see how the car performed on different brands of rubber and very pleasing to see the result of the ARTA team. In the USA the Meyer Shank Racing continue to fly the flag brilliantly for the car. We know that Mario is a great driver from his time with us in the IGTC, but Trent also performed fantastically and these two clearly make a very good pairing.” 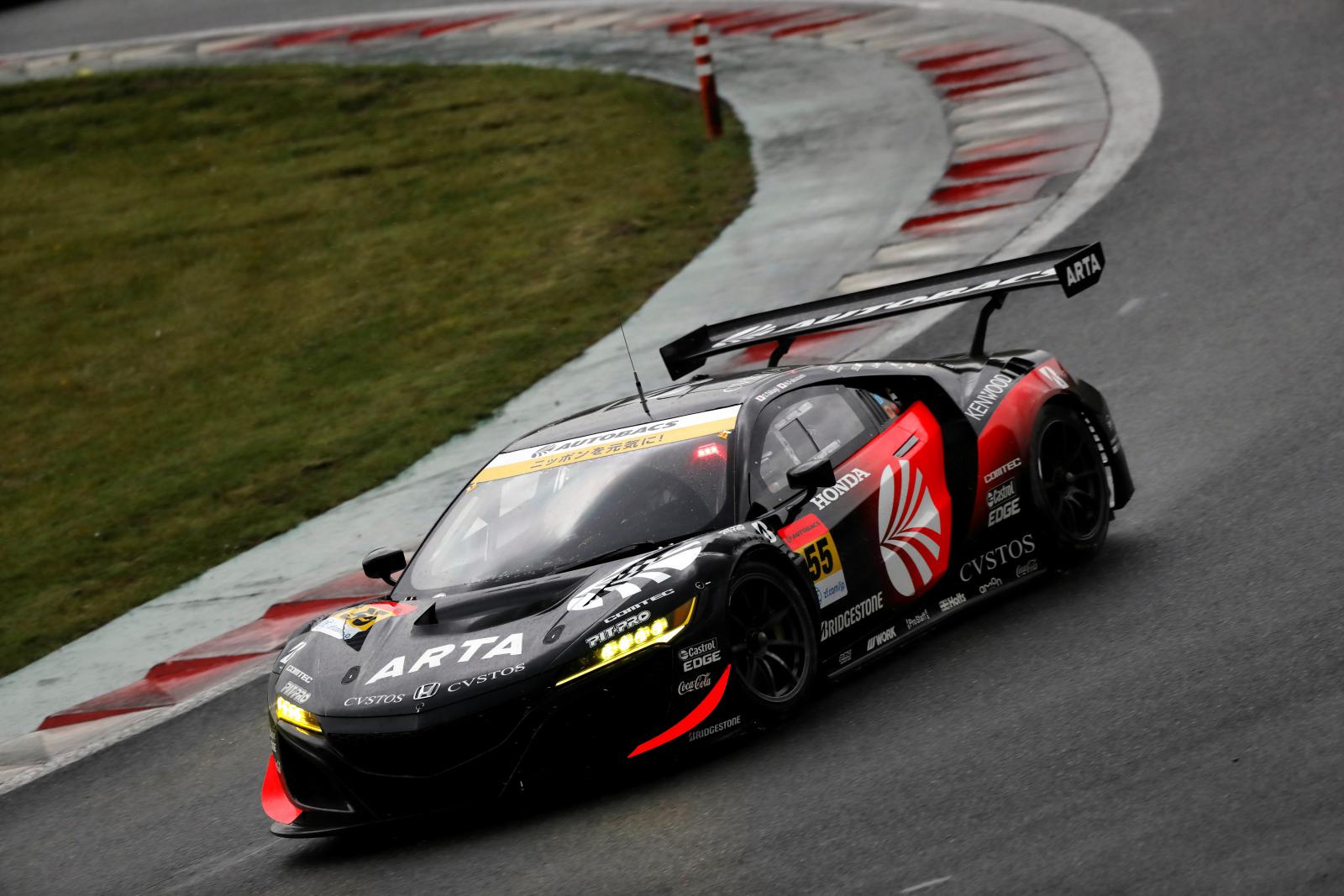