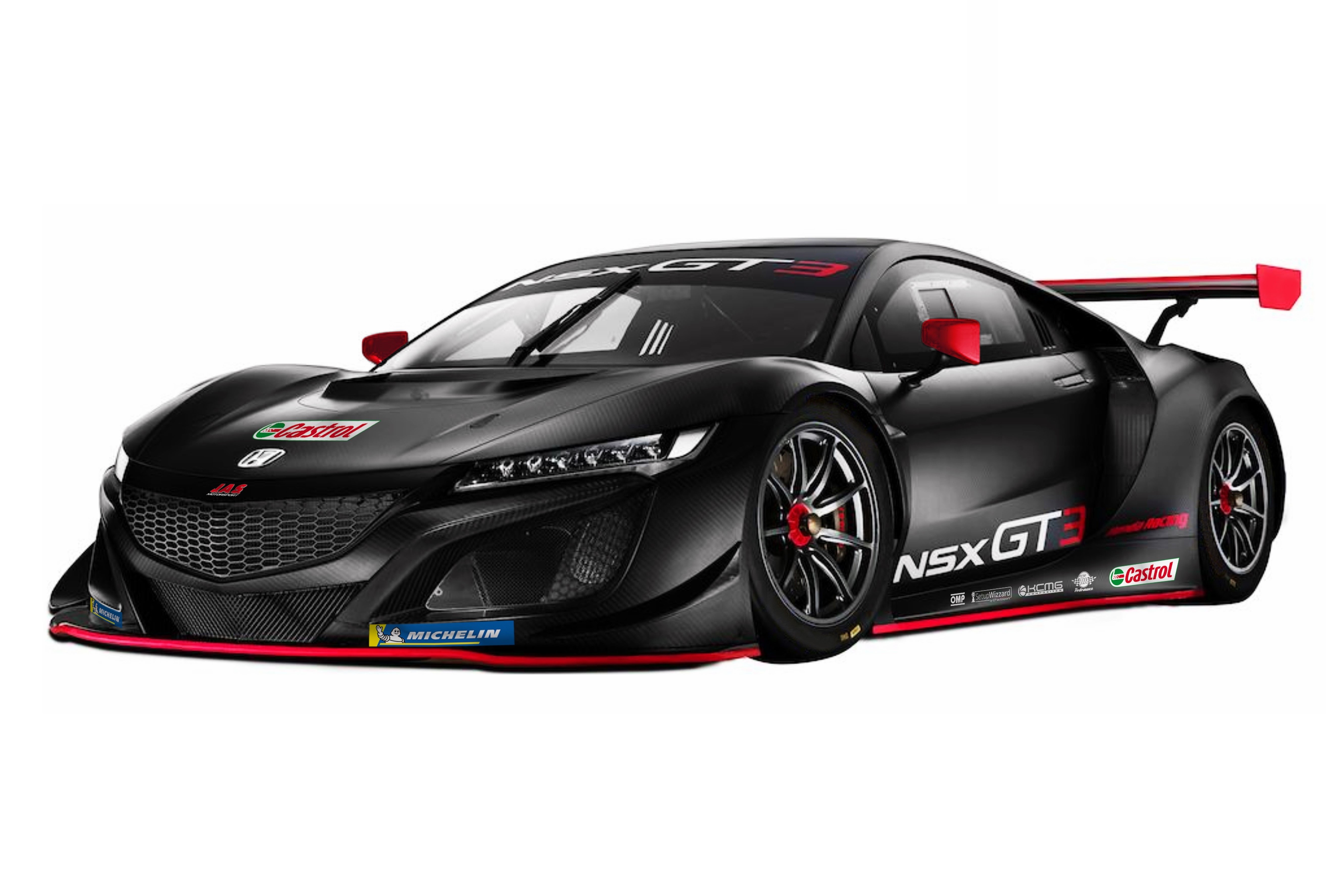 The Honda NSX GT3 will enter yet another new series next weekend (September 22-23) as the car tackles the Monza round of the International GT Open.

Esteban Guerrieri and Bertrand Baguette will drive the car, which will be entered by JAS Motorsport.

While the NSX GT3 has won twice in North America’s IMSA WeatherTech Sports Car Championship this year and taken several class podiums in the Blancpain GT Series Asia, appearances in Europe have been limited to the Spa 24 Hours and Germany’s ADAC GT Masters.

A new audience will have the opportunity to see the car showcased at Monza, where it will also compete on Michelin tyres for the first time.

Neither Baguette nor Guerrieri are strangers to the NSX GT3. Both were part of the Castrol Honda Racing line-up that competed at the Spa 24 Hours, while Guerrieri also raced in the Red Bull Ring GT Masters event with Schubert Motorsport in June.

Belgian driver Baguette, 32, won the biggest race in Japan’s Super GT series, the Suzuka 1000km last year and is a Honda factory driver for a fifth straight season. He is also a Le Mans 24 Hours and FIA World Endurance Champion in LMP2 as well as a single-seater title winner in Formula Renault 3.5.

Fellow Honda factory pilot Guerrieri, 33, from Argentina, is a race winner in the WTCR – FIA World Touring Car Cup this year and finished the 2017 WTCC season with fourth with Honda.

He is a champion of the FR 2.0 Eurocup, a series runner-up in FR3.5 and Indy Lights and a race winner in British and European F3 and Argentina’s biggest race series, Super TC2000.

The car participates as part of the NSX GT3 Customer Racing Programme; a global collaborative project with JAS Motorsport responsible for assembly of all cars.

Bertrand Baguette said: “I’m very pleased to have the opportunity to race the NSX GT3 at Monza in GT Open. It’s a series that is growing in status year-on-year and features a high-quality field. I enjoyed the experience of the Spa 24 Hours and of working with Esteban so I’m very happy to re-unite with him for this event. We were able to gather a lot of data at Spa, which I know has been used to improve the way the car works, so I’m optimistic that we can do well.”

Esteban Guerrieri said: “This will be my third time racing the NSX GT3 in 2018 after Spa and also the GT Masters event at the Red Bull Ring. Plus, I’ve tested it several times since January, so I’ve seen first-hand the way the performance has improved over the past nine months. GT Open is a strong field with a good level of driver and 25 cars from six brands represented at the last round, so I’m looking forward to getting into the action.”

Alessandro Mariani, Team Principal, said: “We are excited to enter the International GT Open event at Monza, a circuit that is located just one hour from the JAS Motorsport headquarters where the NSX GT3 is assembled. It’s a great opportunity for us to showcase the car to potential customers in Europe and to show them all the qualities that have made it a race winner and title contender in IMSA competition in the USA, and a podium finisher in Blancpain GT Asia. It’s also a chance to race the car on Michelin tyres for the first time and collect useful data, as well as to put two top-level drivers behind the wheel in Bertrand and Esteban, who both performed magnificently at the Spa 24 Hours.” 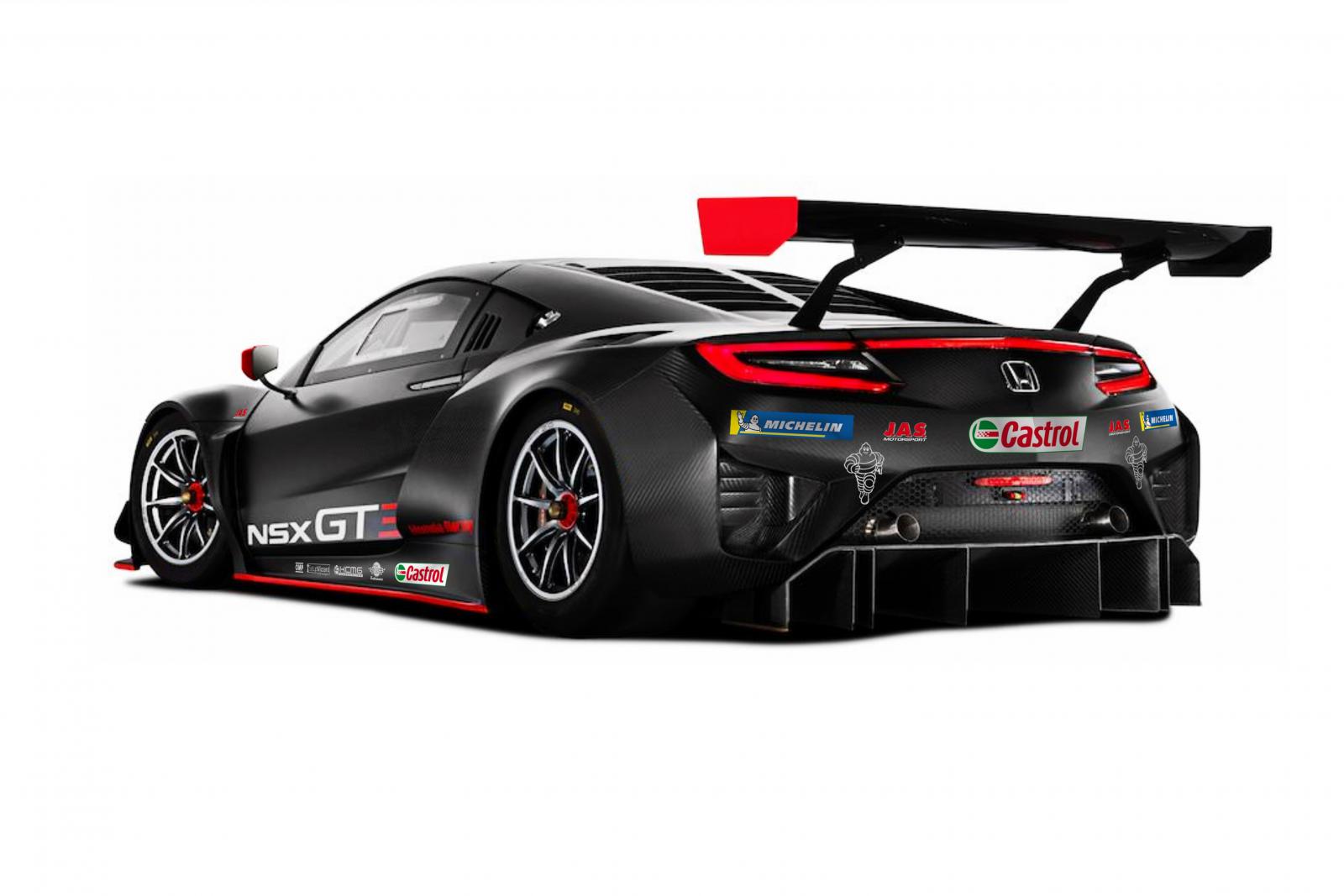