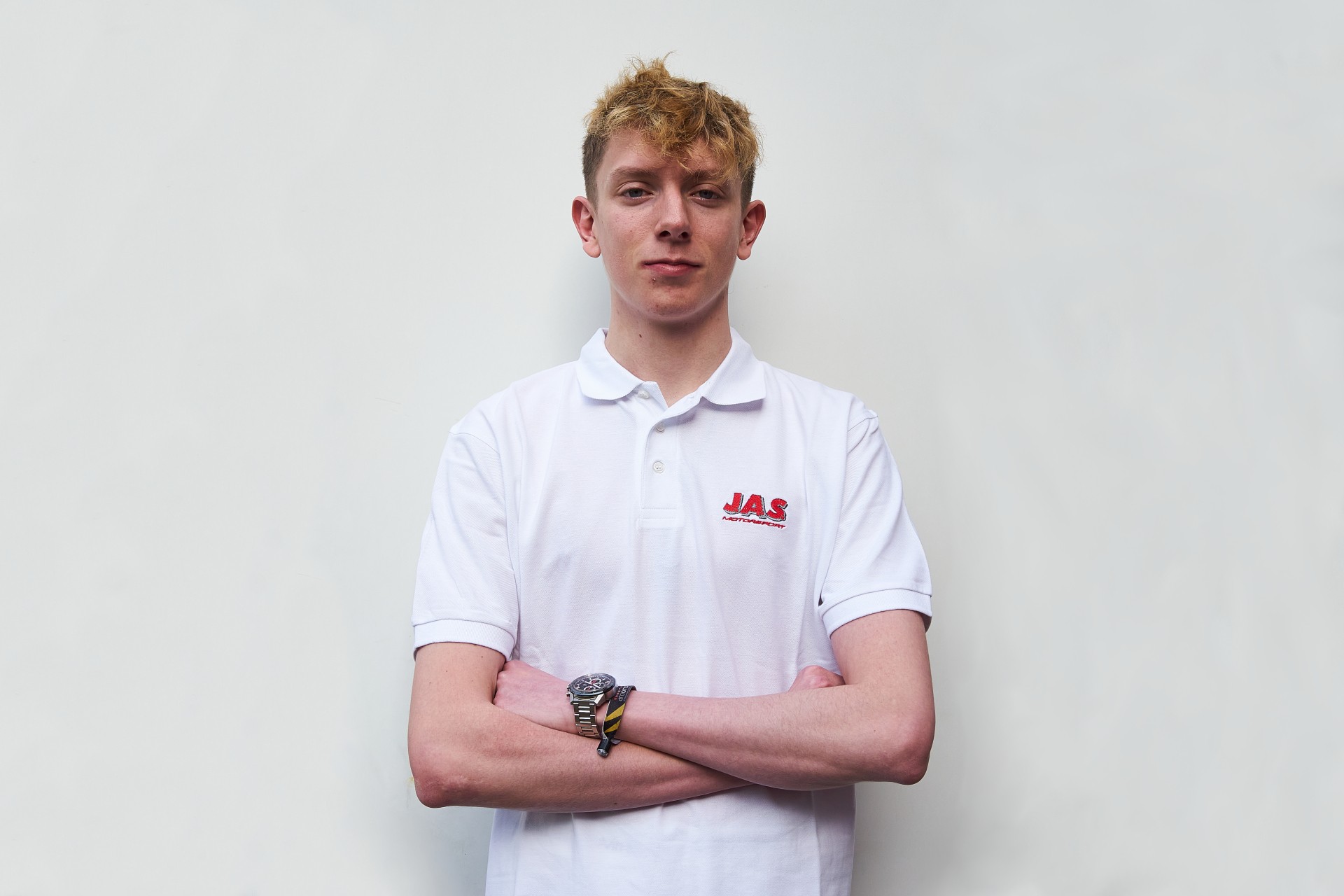 Making a huge mark in his debut season of racing, Jack won the Renault UK Clio Cup Junior title in 2017 and became the youngest-ever champion in the senior division two years later as he stormed to the title.

Testing himself further afield, he took part in the 2018 Clio Cup World Finals at Paul Ricard and the French Grand Prix support race at the same track the following year; dominating both events to take a pair of highly-impressive victories.

Those successes earned him an opportunity to make his touring-car debut in the final TCR Europe event of the season and he responded magnificently with a pair of top-five finishes that, in turn, led to a handful of FIA WTCR appearances in 2020.

In 2021 Jack will race a JAS-built Honda Civic Type R TCR this year in a yet-to-be determined programme.

Jack becomes the third member of the programme, joining Irishman Reece Barr and Italian Jacopo Guidetti - both of whom will race Honda NSX GT3 Evos this year.

Jack Young said: “I’m thrilled to become a JAS Motorsport Development Driver. It’s an incredible opportunity to develop myself as a professional racing driver on the track and off, and can only benefit me in my target to race for a manufacturer. I want to be as complete a driver as I can be on the track and off it and being a part of this will help me to achieve that - especially to learn more about the engineering side of things. I knew from the first time the scope of the programme was explained to me that this is what I needed at this stage of my career. I’m looking forward to what should be a really interesting season.”

Riccardo Incarbone, JAS Motorsport Driver Development Programme Manager, said: “It is very good news to welcome a new JAS Motorsport Development Driver and in Jack Young we are delighted to be working with one of the most exciting talents in touring car racing anywhere in the world. Jack has all the raw materials needed to make it to the very top of either touring car or sportscar racing, and with the help of the Driver Development Programme we can help to nurture him to become the complete racer on and off the track. We are looking forward to begin working with Jack in 2021.”