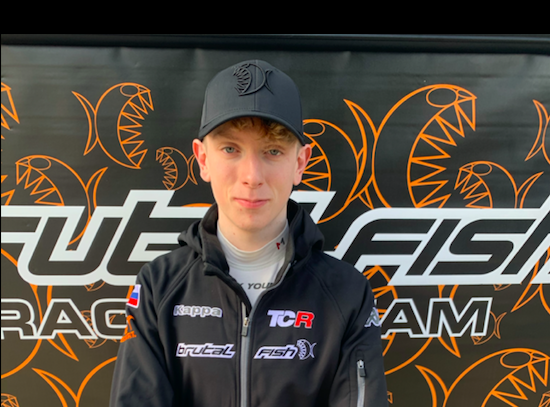 The 19-year-old from Belfast, Northern Ireland, is one of the most exciting young talents in touring-car racing and is a tremendous addition to the Bratislava-based team’s three-car squad of Honda Civic Type R TCRs.

His campaign in TCR Europe is confirmed shortly after he joined the JAS Motorsport Driver Development Programme, created by the builder of the Brutal Fish racing cars, to enhance the career progression of some of the most talented young racers around.

Despite his youth, Jack has proven his speed at every stage of his career so far. After winning the 2017 Renault UK Clio Cup Junior title, he graduated to the senior series and beat a grid full of drivers with many more years of experience to take the 2019 crown.

A sensational TCR Europe debut at Barcelona the same season - in which he twice finished in the top five - was followed by a partial campaign in the WTCR - FIA World Touring Car Cup last year.

Jack Young said: “I’m thrilled to join Brutal Fish Racing Team for the TCR Europe season. They’re a team I’ve been impressed by whenever I’ve raced against them or seen them in the paddock and they’ve had a lot of success in the series. As a new JAS Motorsport Development Driver, it makes total sense to race the Honda Civic Type R TCR and the support I’ll receive at race weekends as part of the programme will be invaluable to my development as a professional racing driver on and off the track. I’ve only raced at two of the circuits on the calendar, but our test programme both on-track and on the sim should mean that the lack of experience won’t hold me back. I can’t wait for the season to start.”

Martin Ryba, Team Principal, said: “We are very happy to have Jack signed with Brutal Fish Racing Team. We see a huge potential in this 19-year-old driver and will work hard to give him the best possible conditions for his career growth. Having Jack as a JAS Development Driver within our team starts a new era for BFRT in terms of focusing on the youth-talent development. We strongly believe that Jack will be able to score regular podium finishes this year.” 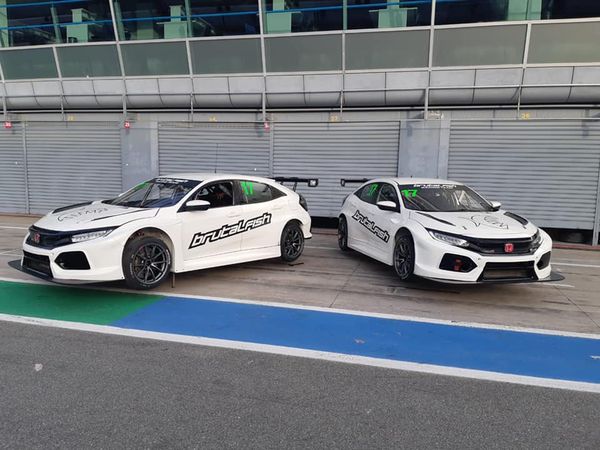