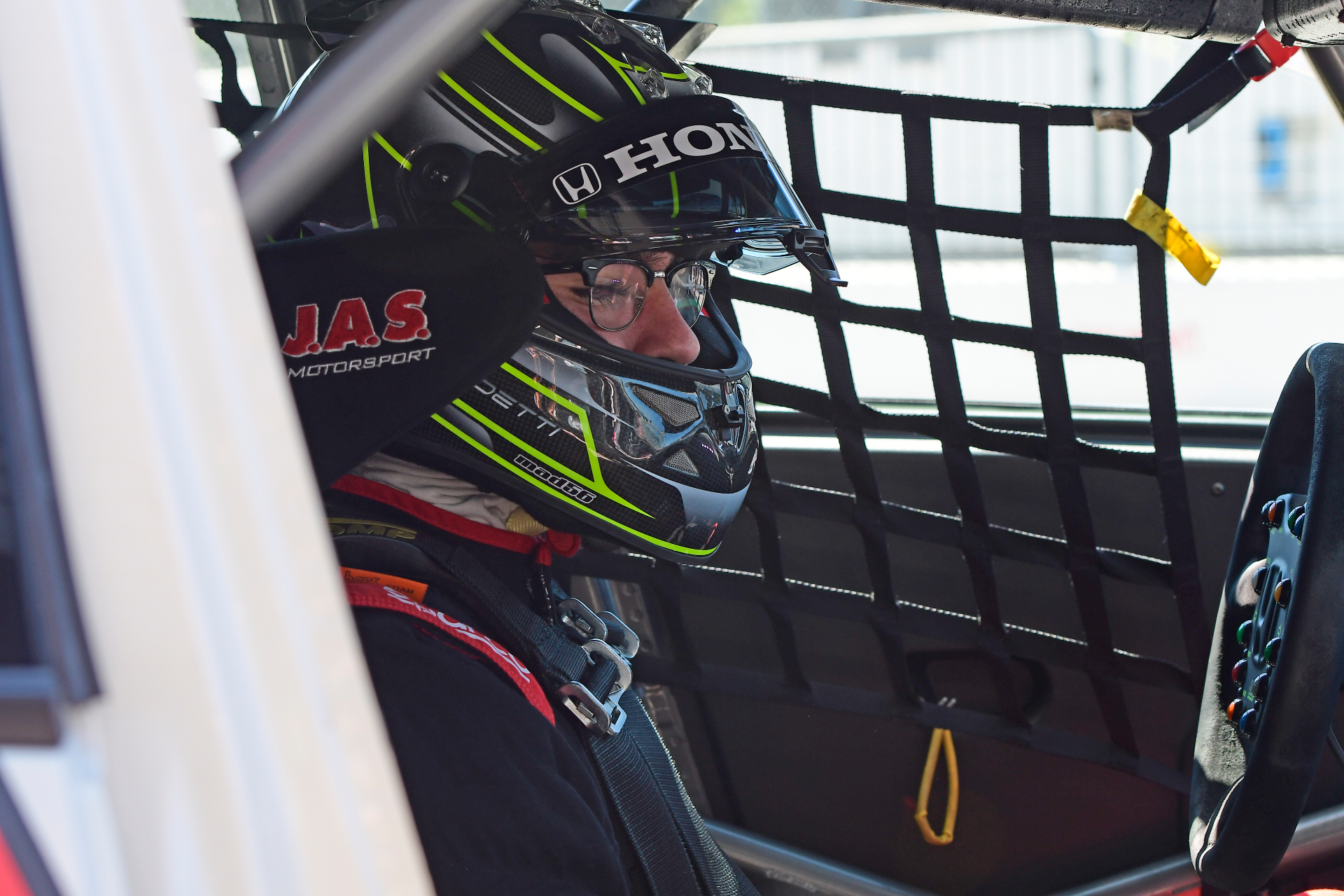 JAS Motorsport Development Driver Jacopo Guidetti will race a Honda NSX GT3 Evo in the Italian GT Championship in 2021 as part of a two-car line-up with leading team Nova Race.

The 18-year-old competed in TCR Italy this year, ending the season with a pole position and a podium finish at the Imola finale, and will now switch to GT racing within the JAS Motorsport Driver Development Programme.

The 2019 Coppa Italia Turismo champion will share one of the JAS-built NSX GT3 Evos, which have won 15 major titles globally in the past two years, with an as-yet unnamed co-driver.

Nova Race, founded in 2010, are favourites to clinch the GT4 Sprint title at Vallelunga this weekend to add to the crown they won in 2011 and to the many category victories secured in the pan-European 24H Series.

Last week the team from Varese confirmed a full-time, two-car programme in Italian GTs for 2021, marking their return to the series’ top division after several years in the GT4 division.

Guidetti is the first announced driver for the campaign, while Nova Race have also strengthened their ties with with JAS Motorsport Driver Development Programme and will provide opportunities with further ‘young guns’ across 2021.

Jacopo Guidetti said: “Ever since I joined the JAS Motorsport Driver Development Programme earlier this year, my target has been to move into GT3 racing with the NSX GT3 Evo and the skills I’ve developed through my involvement have definitely improved me as a driver and made me ready for this opportunity. I’m thrilled to have the chance to compete with Nova Race in 2021. They are a strong and experienced team who have been winning in Italy and Europe for 10 years, so I’m sure they will give me everything I need to make a successful transition from TCR racing into GT3 competition.”

Nicola Sinigaglia, Nova Race Team Manager, said: “Nova Race has already proven itself to be an ideal team for gentlemen drivers, and now we believe that we can be as successful supporting promising youngsters to make their way to the top of GT3. It won’t hurt that one of the pillars of our team is coaching from Christian Pescatori. The former sportscar driver has helped boost our GT4 young guns’ 2020 title bid and hopefully the same will happen next year as we take on GT3.”

Alessandro Mariani, JAS Motorsport CEO, said: “The primary goal of the JAS Motorsport Driver Development Programme is to provide a stepping stone for young racers who want to reach the top level of sportscar competition; giving the drivers a complete education to enhance their on-track and off-track skills. A critical part of this is ‘on the job’ training within a strong customer team, and we could not have wished for a more suitable partner for Jacopo’s graduation to GT3 racing than Nova Race. They have been a successful team in both GT3 and GT4 competition and, with the links between JAS Motorsport and Nova Race now strengthened through the Driver Development Programme, everything is now in place to help this extremely talented young driver progress to the next level.”