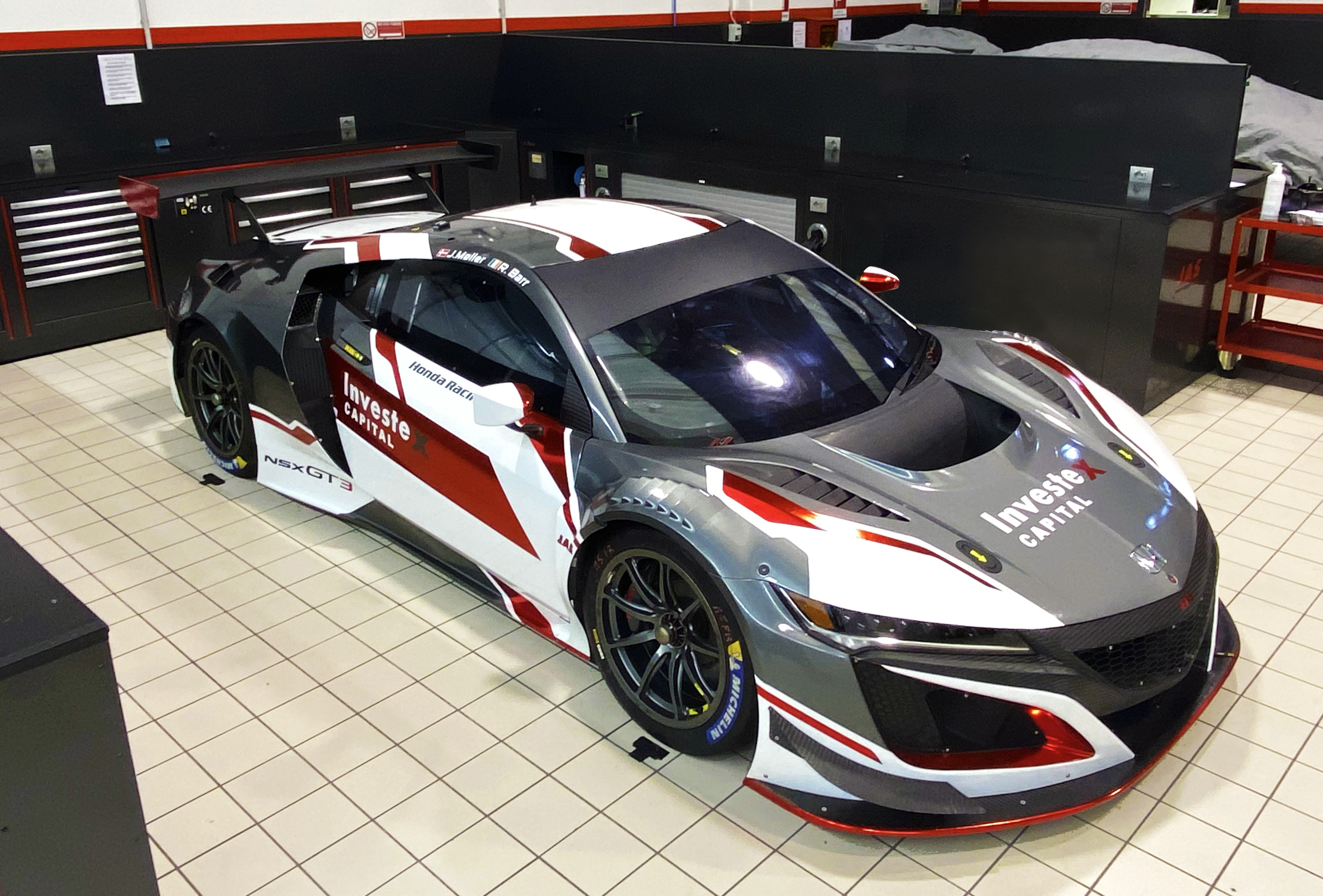 JAS Motorsport Development Driver Reece Barr will make his Honda NSX GT3 Evo race debut at the final round of the International GT Open at the Circuit de Catalunya-Barcelona next weekend (October 31-November 1).

The 19-year-old Irishman, who joined the JAS Motorsport Driver Development Programme earlier this year, will link up with 2019 Blancpain GT Sports Club Champion Jens Moller behind the wheel of a Reno Racing-run NSX GT3 Evo at the Spanish circuit.

Barr, who will compete with Moller in the pro-am class, previously raced at Barcelona two years ago as part of the TCR Europe series that supported GT Open at the track.

The NSX GT3, all examples of which are assembled at JAS Motorsport’s Milan headquarters, has competed in the GT Open once before, when Esteban Guerrieri and Bertrand Baguette finished sixth at Monza in 2018.

This will be the first appearance in the series for the latest Evo version, which won eight major titles on three continents last year.

Reece Barr said: “I can’t wait to get my teeth into my first GT3 race weekend as I haven’t raced anything in 2020. I’ve learnt so much as part of the JAS Motorsport Driver Development Programme so far, especially on engineering, preparation and strategy, and that’s all going to be of huge benefit this weekend. I’ve tested the car at Cervesina, Spa and Monza, which are three very different types of track, and that’s given me great experience of what the NSX GT3 Evo behaves like in the various kinds of corners and on different types of tyre too. Jens and Reno won the first title in Europe for the NSX GT3 Evo last year, so I know I’m coming into a very good team, and we used to race against each other in TCR Europe, so we know each other too. This weekend is all about preparation for what we might do in 2021 so I’m looking forward to starting and getting a feel of where we stand against the competition.” 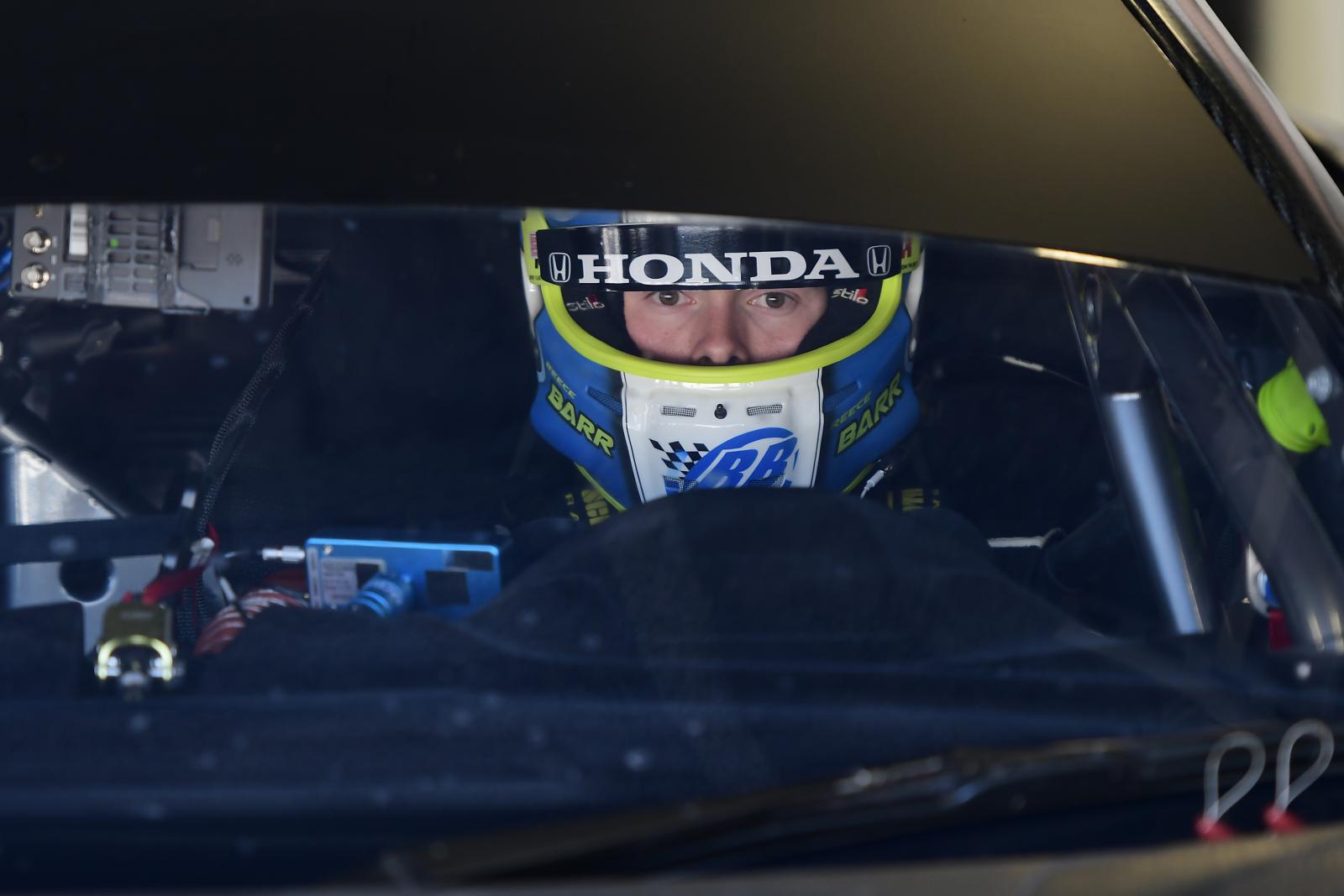