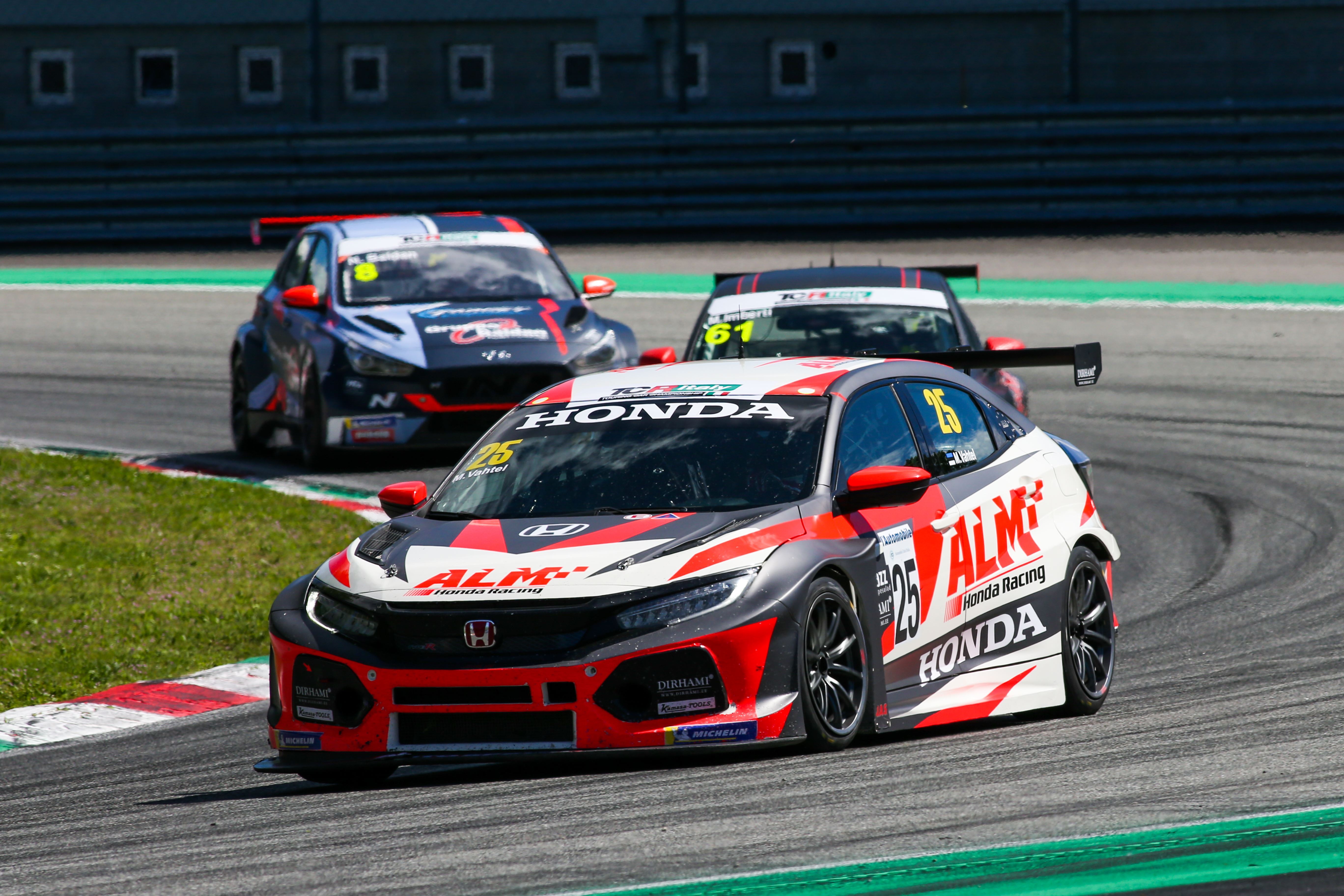 JAS Motorsport Development Driver Mattias Vahtel made a significant impact as he made his TCR Italy debut at Monza behind the wheel of a Honda Civic Type R TCR last weekend.

The 18-year-old Estonian missed out on a podium finish by just one second, but served notice of his intent to fight for victories later in the year.

Vahtel, whose last race of any kind came in November 2019 as the ALM Honda Racing team secured the TCR Iberico Teams' title, showed plenty of gusto to qualify his JAS-built car eighth for his series debut.

He climbed to fifth in Saturday's wet opener and showed impressive speed to recover to 11th by the flag after he was spun down to 16th by a rival at the first chicane early on.

He started a dry second race from pole position on the partially-reversed grid and ran inside the top six throughout, despite contact from other cars.

He eventually finished fourth to put himself seventh in the standings. ALM are fifth in the Teams' points thanks to a pair of 14th-place finishes for his 15-year-old team-mate Ruben Volt.

After running second initially in Race Two, Technodom Sport's Jonathan Giacon gradually dropped back to eighth by the chequered flag; a repeat of the Italian driver's Race One result.

Title contender John Martin leapt into the lead of the opening race at Sydney Motorsport Park following a rocket start from fourth on the grid. But the Wall Racing driver suffered a major tyre issue late in the race and fell to 12th.

Steering damaged sustained by Race Two contact eliminated him. He then needed a determined charge to climb to 13th in Race Three after starting from the pitlane.

Team-mate Tony D'Alberto finished a strong fourth in Race One, but suffered a tyre failure of his own on Sunday, dropping him to 10th in Race Two. He added ninth in the finale; the pair now seventh and ninth in the points. 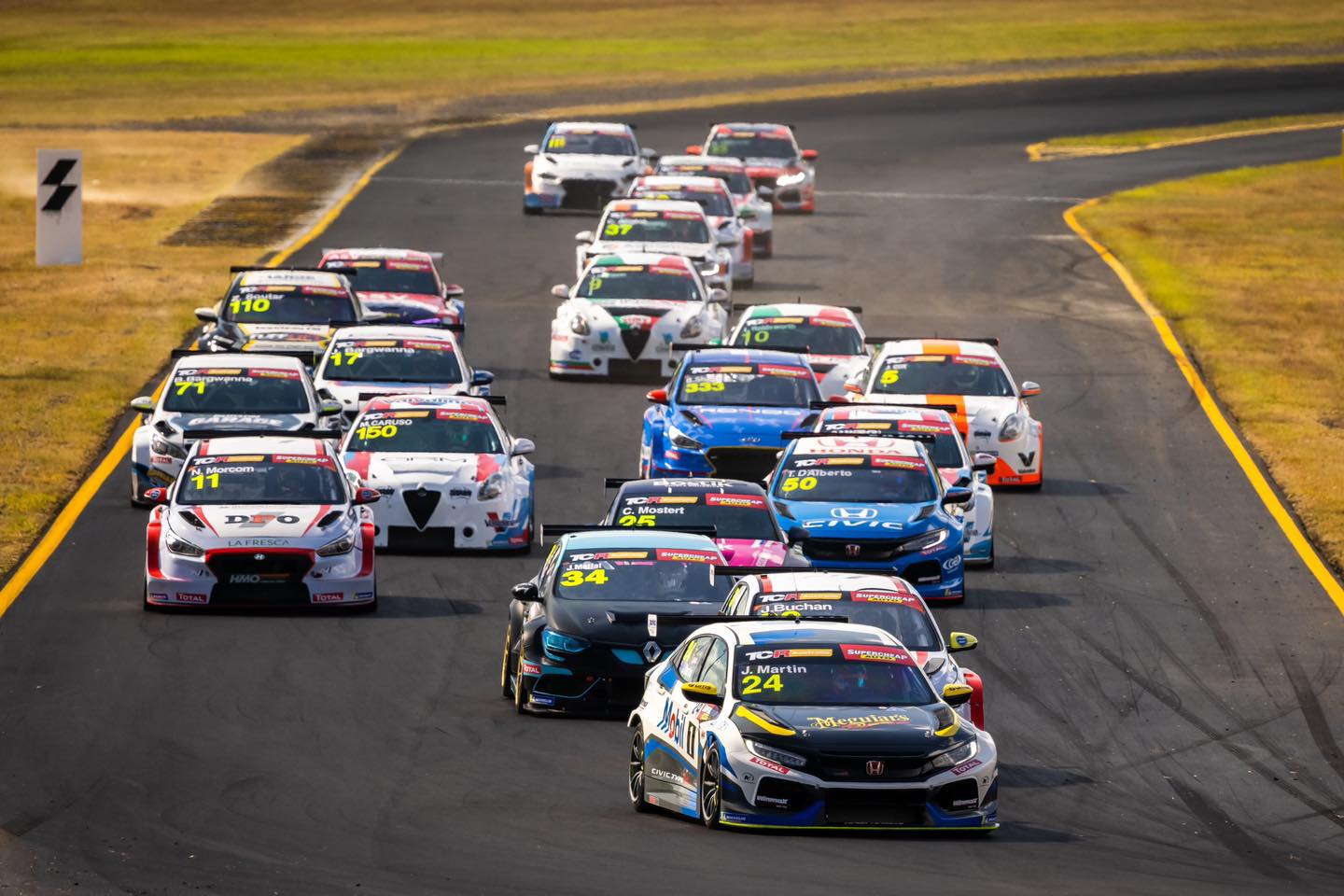