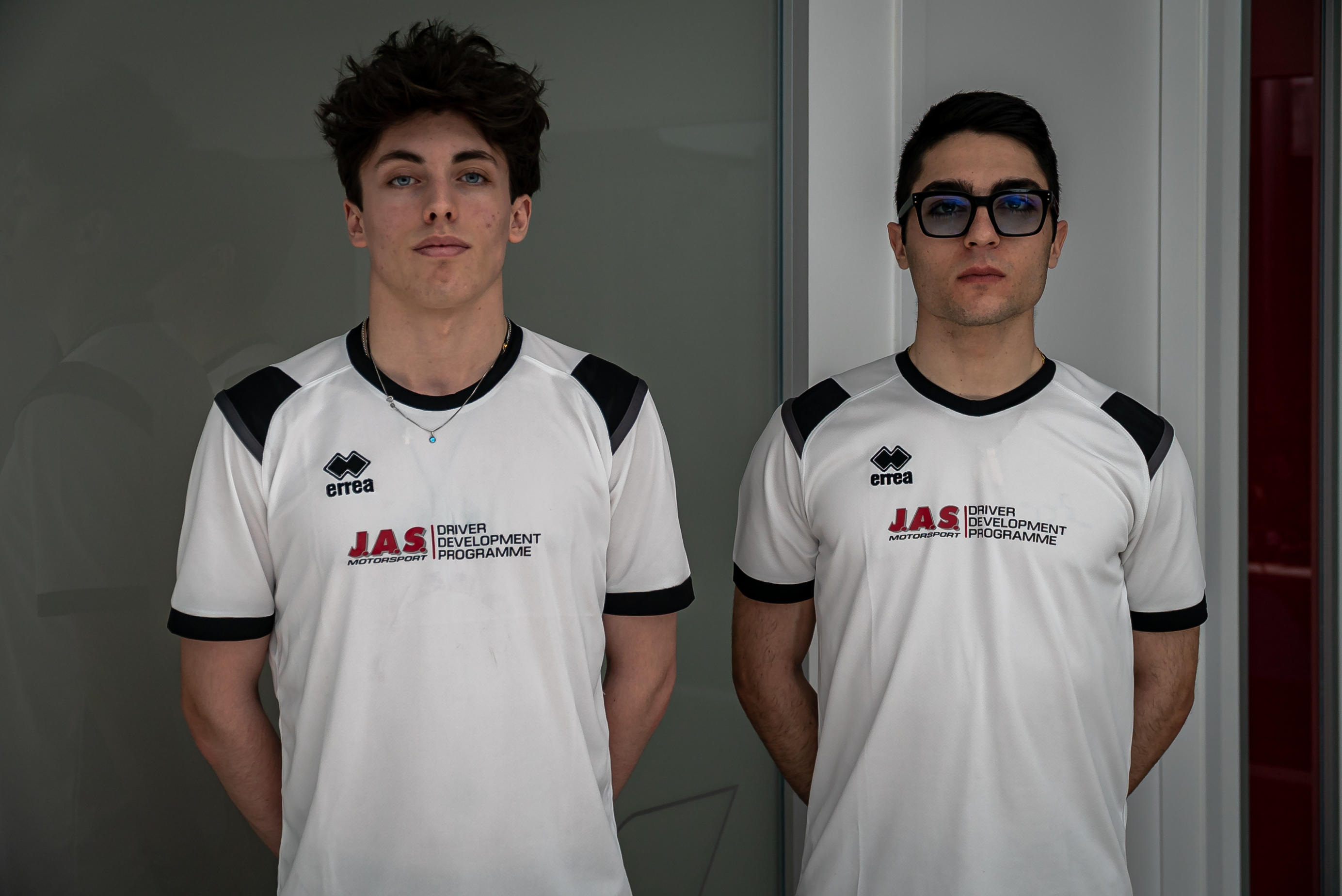 The pair will team-up at Nova Race for both the Sprint and Endurance series, which begins at Monza on April 21-24 and comprises eight events across Italy.

Jacopo, 19, returns to the team with which he spent the 2021 season. He qualified on pole position for his series debut, scored the car’s first outright series win at Imola and finished third in the Sprint Pro-Am classification.

He was also a podium-finisher in the International GT Open and the Thai Super Series; both aboard NSX GT3 Evos.

Leonardo, 18, who is a new Development Driver for 2022, made his car racing debut in 2021 in the Carrera Cup Italy and had shone in karting in Italy beforehand. This season will mark his maiden year in multi-make GT3 racing.

Jacopo Guidetti said: “I'm very motivated for the 2022 season. Being side-by-side with another young guy from the JAS Driver Development Programme gives me the opportunity to fight for the overall title in the Sprint and Endurance Championships that we will do together. Leonardo and I have built a good relationship and I can’t wait to start the season. There is great teamwork and a lot of good vibes. I’m giving 100 per cent with my physical preparation to be in the best possible shape for the start of the championship. It’s fantastic to be a representative of the JAS DDP for another season.”

Leonardo Moncini said: “I'm really excited for the new season, even though it’s a totally new situation for me and I’m not quite sure what to expect. My goal is always to improve myself as a driver and to give my best. When I first tested the Honda NSX GT3 Evo 22, I immediately felt good - it’s a truly exciting car. For the first time I am sharing the car with a team-mate and Jacopo is a fast driver with whom I feel I can work very well. Nova Race is made up of real professionals and using both their experience and that of the JAS Driver Development Programme, I have the chance to learn a lot.”

Riccardo Incarbone, JAS Motorsport Driver Development Programme Manager, said: “A competitive racing programme is a key part of our Driver Development Programme as there is no substitute for real-life training for our young racers. Together with Nova Race, we put together a championship-winning season with the DDP in 2021 and now, with Jacopo heading into his second full season with the team and Leonardo joining him as a rookie, we know this is a great place for both to be to continue their development.”

Officially launched in 2020, the Driver Development Programme is a comprehensive package aimed at preparing the next generation of young racers for the rigours and challenges of life as a professional competitor. 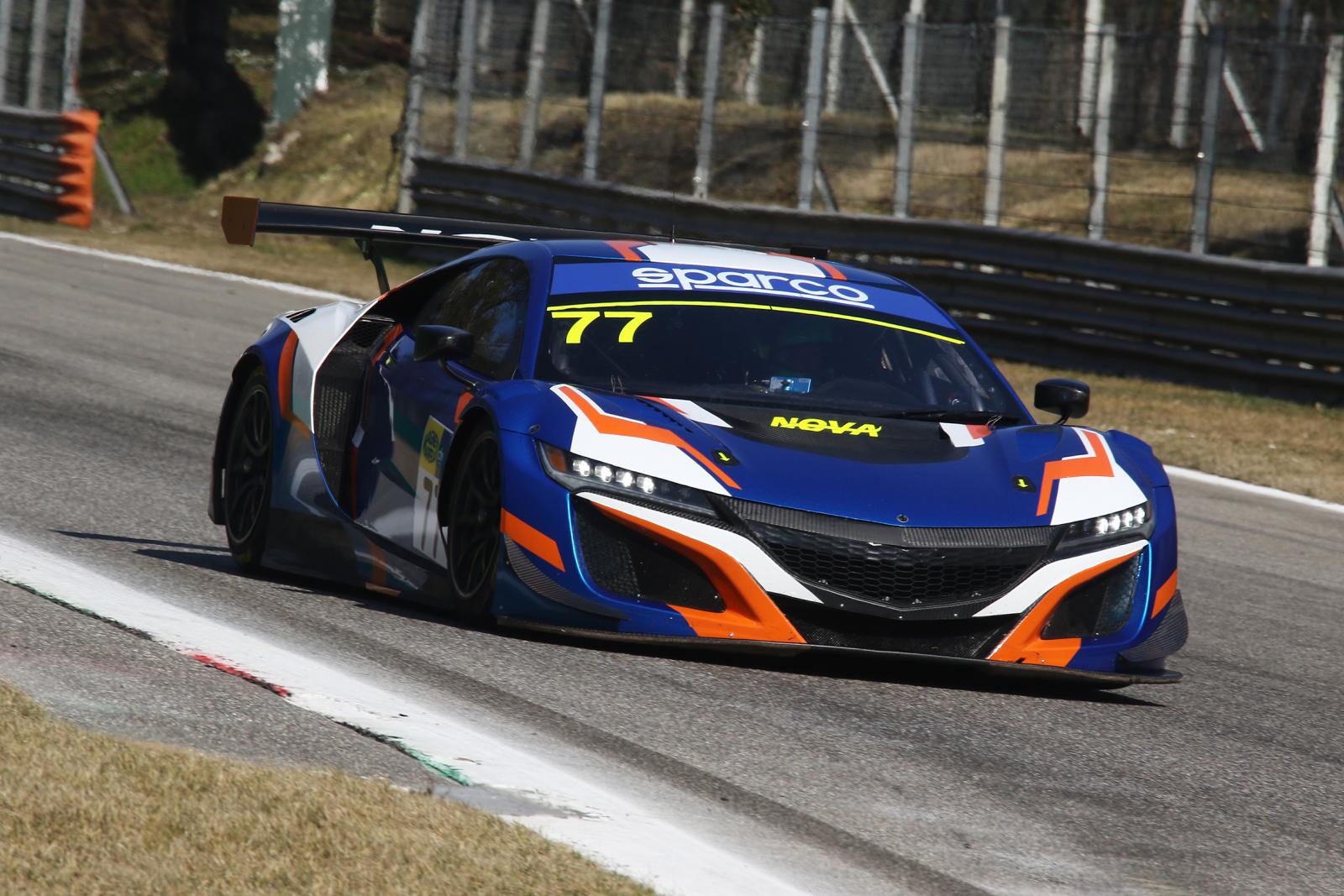