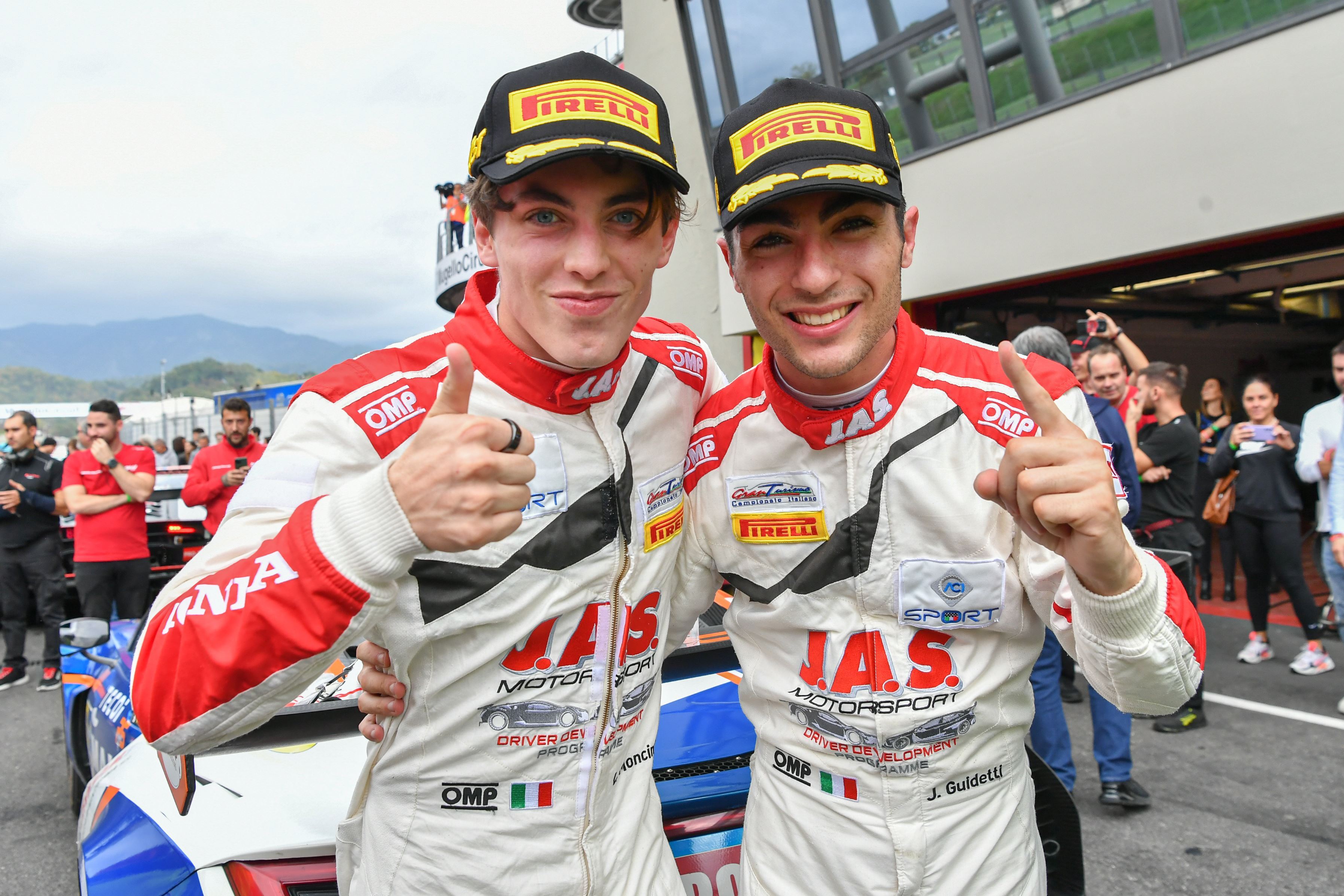 Jacopo Guidetti and Leonardo Moncini won a dramatic final round of the Italian GT Sprint Championship at Mugello on Sunday to become Drivers' Champions while Nova Race claimed the Teams' crown and Honda picked up the Constructors title as well.

The NSX GT3 has now claimed 24 major titles with eight of these having been won by the 'Evo 22', making 2022 the most successful year to date for the JAS Motorsport-built car.

Having finished third in the opening race of the weekend, Guidetti, 20, and Moncini, 18 and in his first year of GT3 racing, began the season finale two points off the championship lead under the series' dropped-score regulations.

Moncini ran third throughout the opening stint of the 50-minute race, but a brave decision to stay out long into the mandatory pit window - rather than pit early as some rivals had done - proved inspired.

Remaining on-track until the end of the window meant Nova Race were able to take advantage of a high-speed incident between the leader and a lapped car that created Full-Course-Yellow Conditions.

While the field was forced to lap the circuit at slow speed, Moncini was able to pit, hand over to Guidetti and serve a success penalty for their podium finish the previous day without losing a spot.

So advantageous was this strategy that Guidetti climbed to second and then moved into the lead when rain began to fall in the final minutes and caused many drivers - including the race leader - to tread too cautiously.

Finishing the race under safety-car conditions due to another incident, Guidetti and Moncini were overjoyed to secure the title - the fifth in Italian GTs for Nova Race since joining the NSX GT3 Customer Racing Programme in November 2020.

The second entry of Francesco Guerra and Marco Greco - which had played the team game in allowing Guidetti past to secure a podium spot in the opener - finished fourth and sixth in the two races. 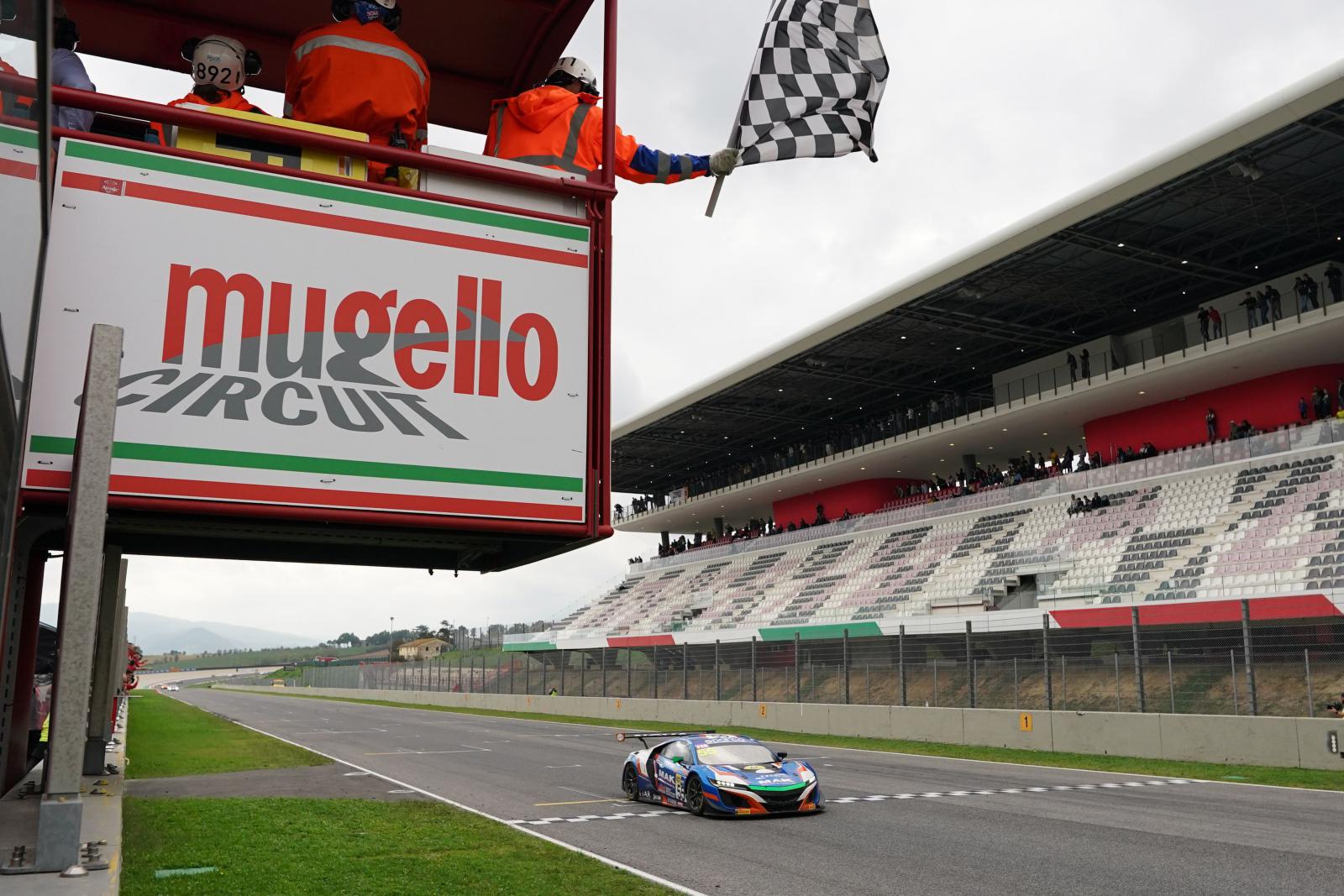