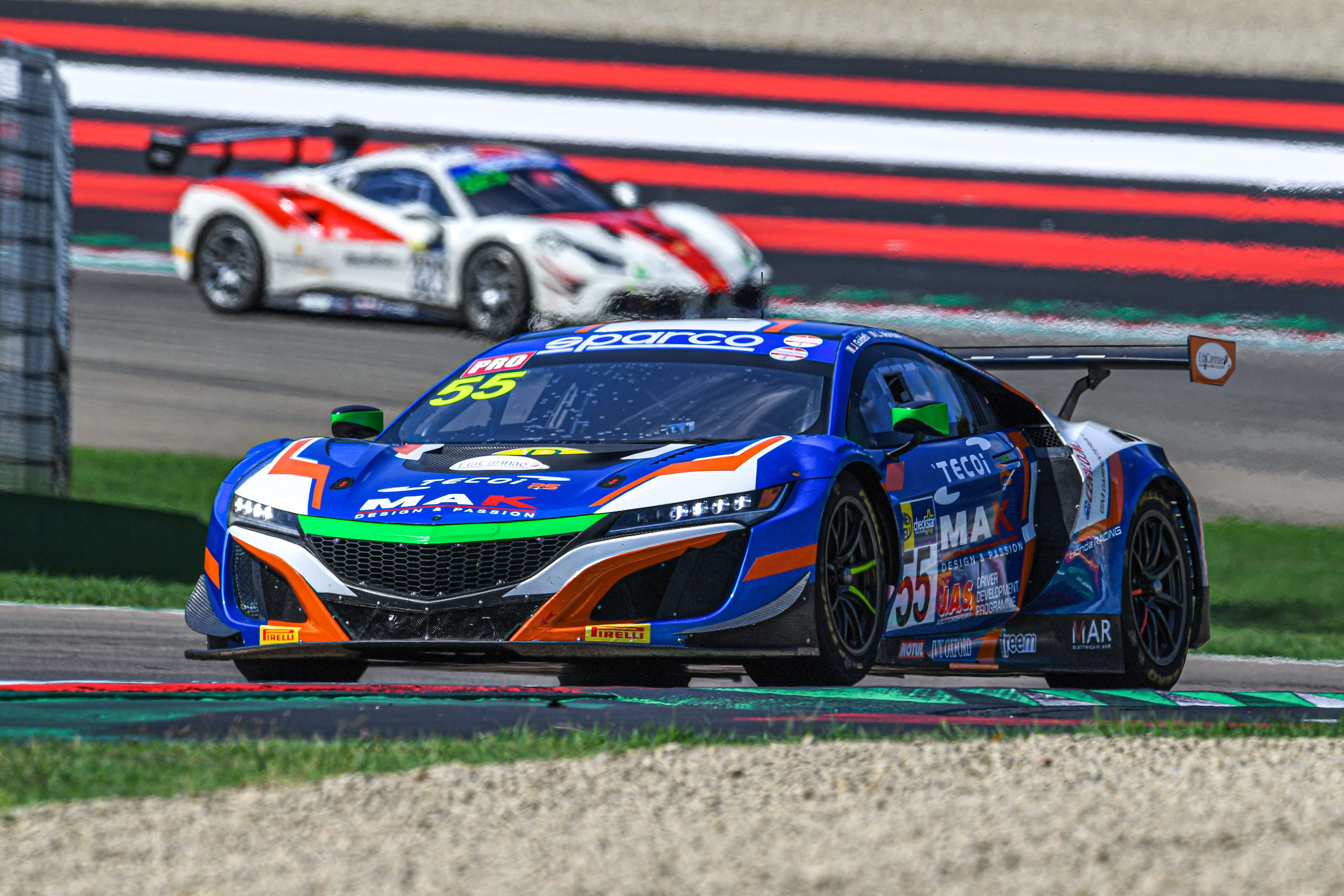 The Nova Race duo were strong contenders for both race wins aboard their JAS-built Honda NSX GT3 Evo 22 and now hold a five-point advantage at the top of the table with just the double-header meeting at Mugello to come next month.

Moncini qualified second for the opening race and ran fourth through his stint as the front four car moved away from the rest of the field, but a 15-second 'pitstop success penalty' - incurred as a result of their win last time out at Misano - gave Guidetti a mountain to climb.

He finished fourth, but ran second during the opening stint of Sunday's race. That became the lead for Moncini when the car he'd been battling with served a success penalty of its own.

Moncini was hit up the rear with a lap to go and suffered some bodywork rubbing against a rear tyre. This left him powerless to defend against a move for the lead at the start of the final lap, but he doggedly clung on to second place and a third podium of 2022.

The pair were moved out of the Pro-Am class and into the Pro division after qualifying and ran easily inside the top six in Race One. Greco climbed aboard at the pitstops and exited ahead of Guidetti, but eventually finished fifth.

Sunday followed a similar pattern; Guerra second following the pitstops, but again slipping back during the second stint to finish sixth. Their results would have netted a double Pro-Am win had they remained in the class.

Nova Race team owner Luca Magnoni drove the third NSX solo at Imola. He was fourth in Am in Race One and crashed out of Race Two while lying in a podium position. 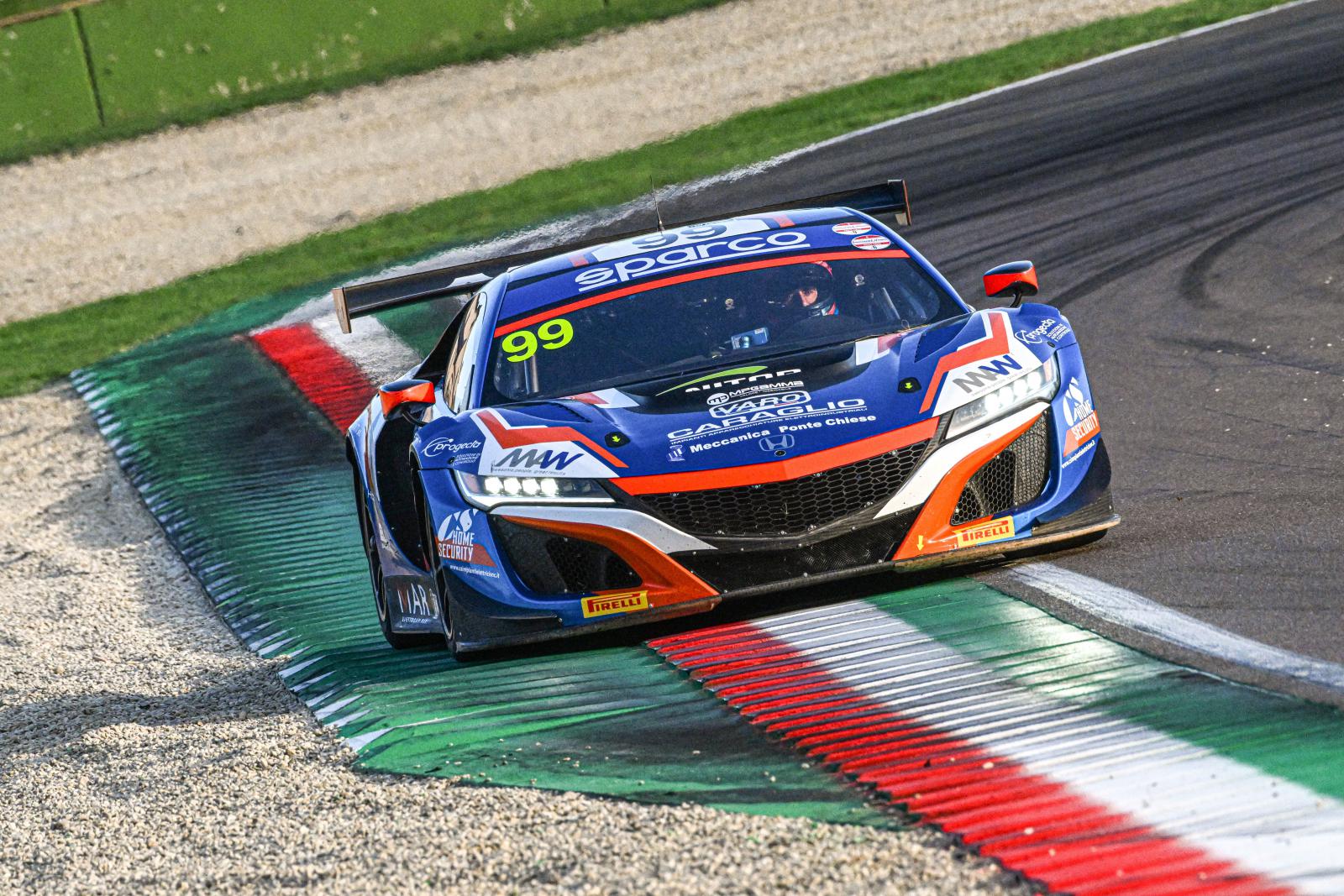