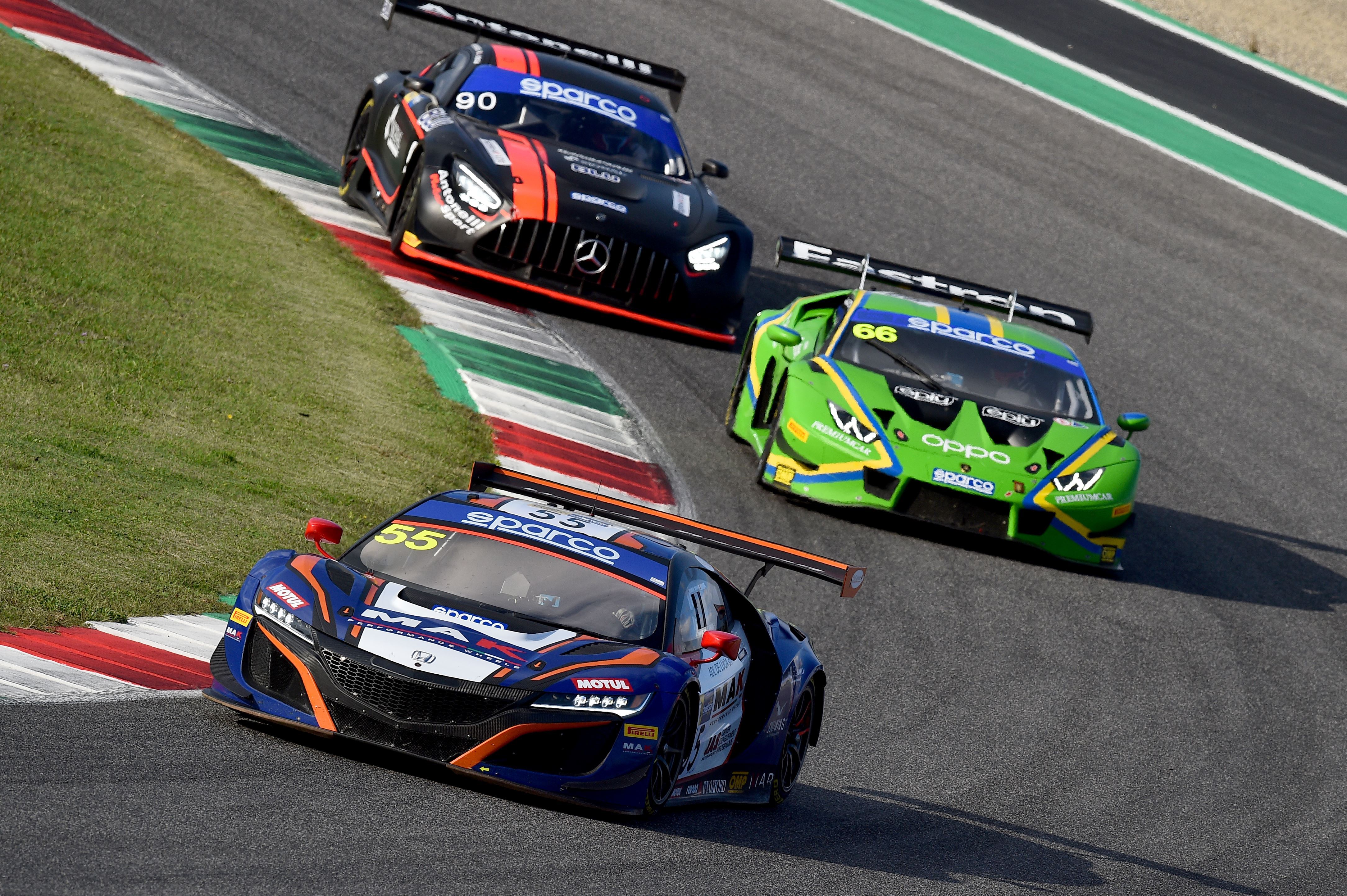 Italian GT Championship.
From fifth on the GT3 pro-am grid at Mugello, Guidetti’s Nova Race co-driver Francesco de Luca gained a spot early on and lay fourth when he pitted for the mandatory driver changes.

Climbing aboard, Guidetti set off in chase of the podium and moved into third spot with 13 minutes of the 60 remaining. He then took full advantage of a late safety car to close in on more rivals and snatched second spot on the run to the finish line after a last-corner melee.

Guidetti started Race Two from class pole and led until the stops; slick work by Nova Race meaning that de Luca emerged at the head of the field overall; a position that would have made the pair champions.

Unfortunately, after being relieved of the lead, he then lost two further spots as a result of being blocked by slower traffic; resulting in a fourth-place finish.

Zanotti’s co-driver Jorge Cabezas qualified third in Am for the opening race and ran third throughout his stint; a position Zanotti continued to hold once he took over driving duties.

Just as Guidetti pounced during the one-lap restart, so did his fellow DDP driver; Zanotti making it up to second place in class by the flag - a result that gave him the series lead.

Sadly for the youngster, an error by Cabezas shortly after the Race Two driver change resulted in the NSX becoming beached in the gravel at the final corner, ending their challenge and meaning Zanotti finished the season second overall.

Zanotti will now attempt to win Italian GT’s Am title in the Endurance Series, which ends at Vallelunga on October 31. He and Luca Magnoni currently head the points for Nova Race.

IMSA WeatherTech Sports Car Championship
It was a tough weekend for Gradient Racing and Magnus with Archangel at the final round of IMSA’s Sprint Series. They were the only NSX GT3 Evo teams on the grid following Compass Racing’s decision to focus on next weekend’s Indianapolis 8 Hour.

After qualifying 12th, Till Bechtolsheimer lost positions at the start, but had climbed back to the edge of the top 10 by the time his stint ended and new co-driver Mario Farnbacher - substituting for the injured Marc Miller - began his.

The German made up two spots and set what was - at the time - the fastest GTD lap of the race - but crashed a lap later due to an issue with his rear brakes.

John Potter handed the Magnus with Archangel car over to Andy Lally at the one-hour mark, but the latter was unable to reach the finish due to a wheel-bearing issue.

Bechtolsheimer ends the Sprint Series as the highest-placed NSX GT3 Evo driver in eighth. Gradient finish eighth in the Teams’ points with Acura seventh in the Manufacturers’ ranking. 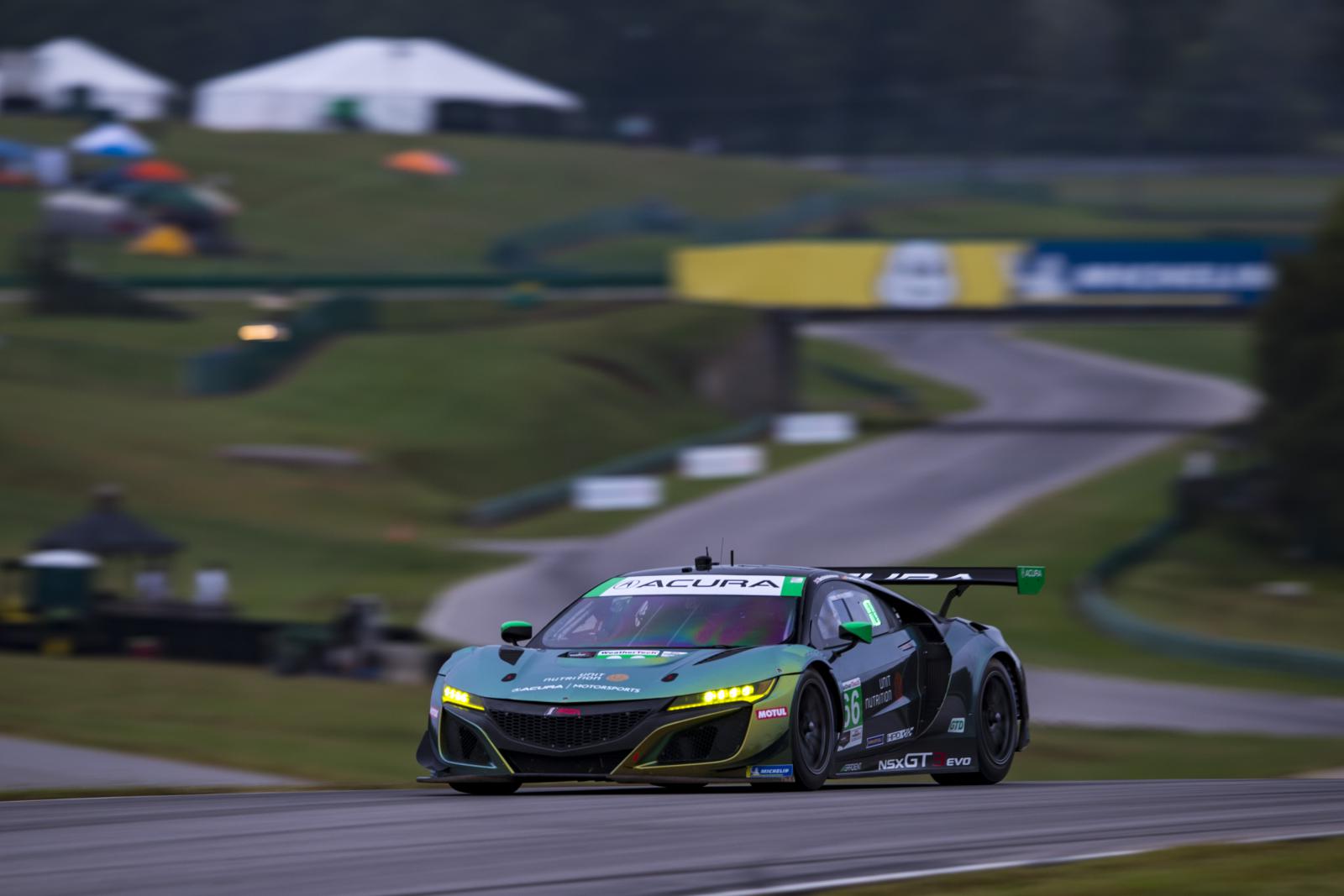