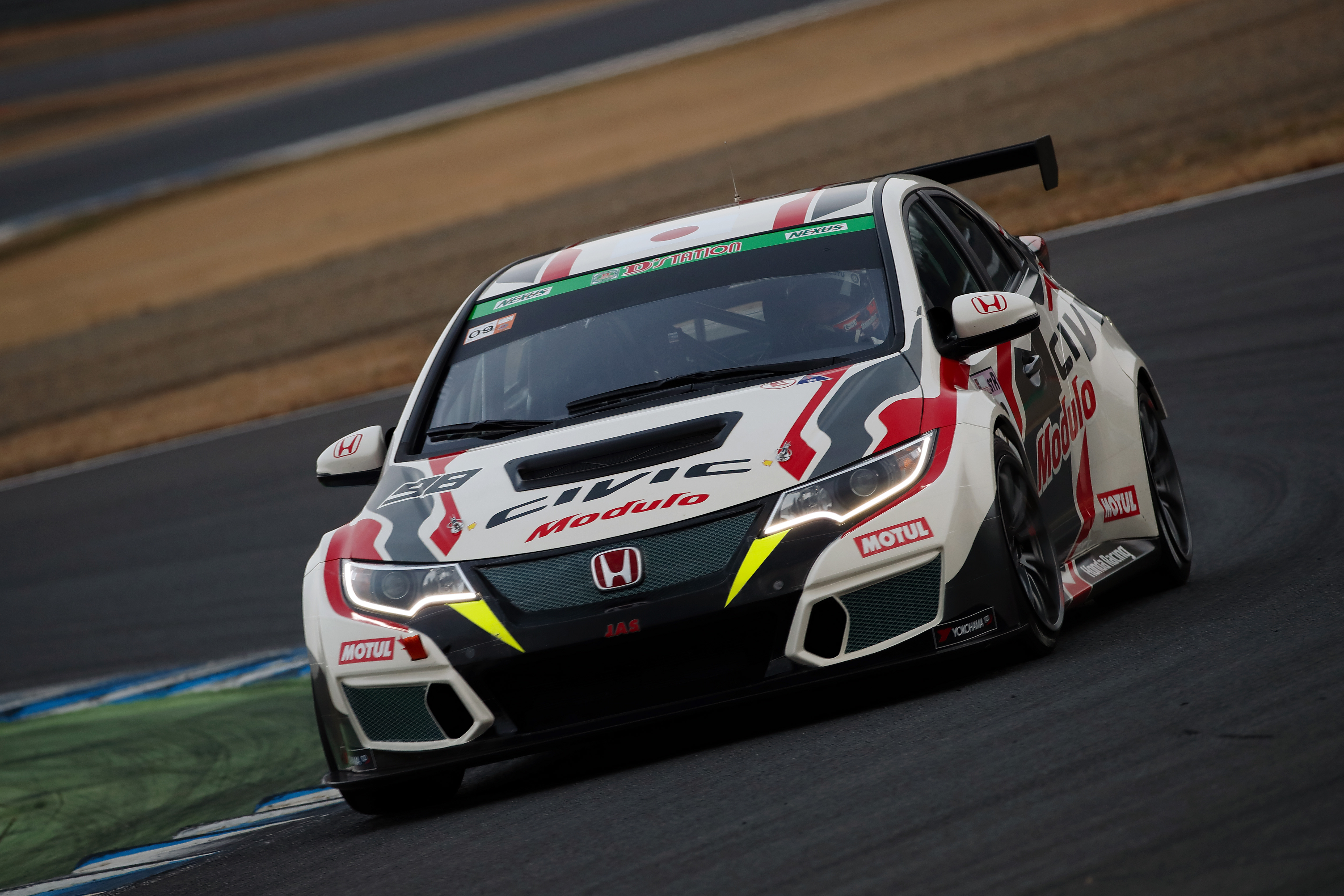 Drivers Takuya Kurosawa, Hiroki Kato and Keishi Ishikawa wrapped up the title for the #98 Motul Dome Racing Project entry, despite a challenging race in which boost issues limited them to fifth place at Okayama.

Dome effectively sealed the title during qualifying on Saturday as the sister car of Hidenori Kouuchi, Shinji Nakano and Shinichi Ito claimed pole position, denying the only non-Honda in championship contention the necessary bonus points it needed to take the prize fight into the final race.

Kouuchi, Nakano and Ito then dominated the race to make it five wins out of six for the Dome team in 2017 and a sensational record of finishing on the podium at every race.

The trio’s Modulo Racing Project-badged car finished second in the championship, behind Kurosawa, Kato and Ishikawa.

Victory in Japan adds another chapter of success for the Civic Type R TCR, which has already claimed titles in the Middle-East, Asia, Germany, China and Thailand in 2017.

Mads Fischer, JAS Motorsport TCR Project Leader, said: "This is a fantastic way to end the first season for this exciting project between Honda, JAS Motorsport and Dome Racing Team with the Honda Civic Type R TCR. Although this championship went down to the final round, you can see that with five victories from six races and nine podium finishes, the team has been the strongest in the class by a long way and has taken a magnificent championship. We are very proud of everybody involved." 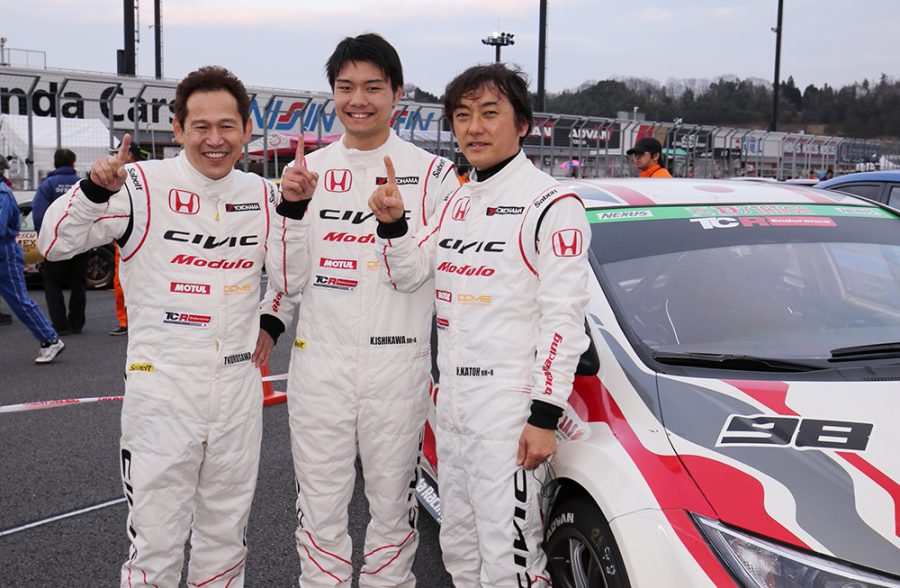