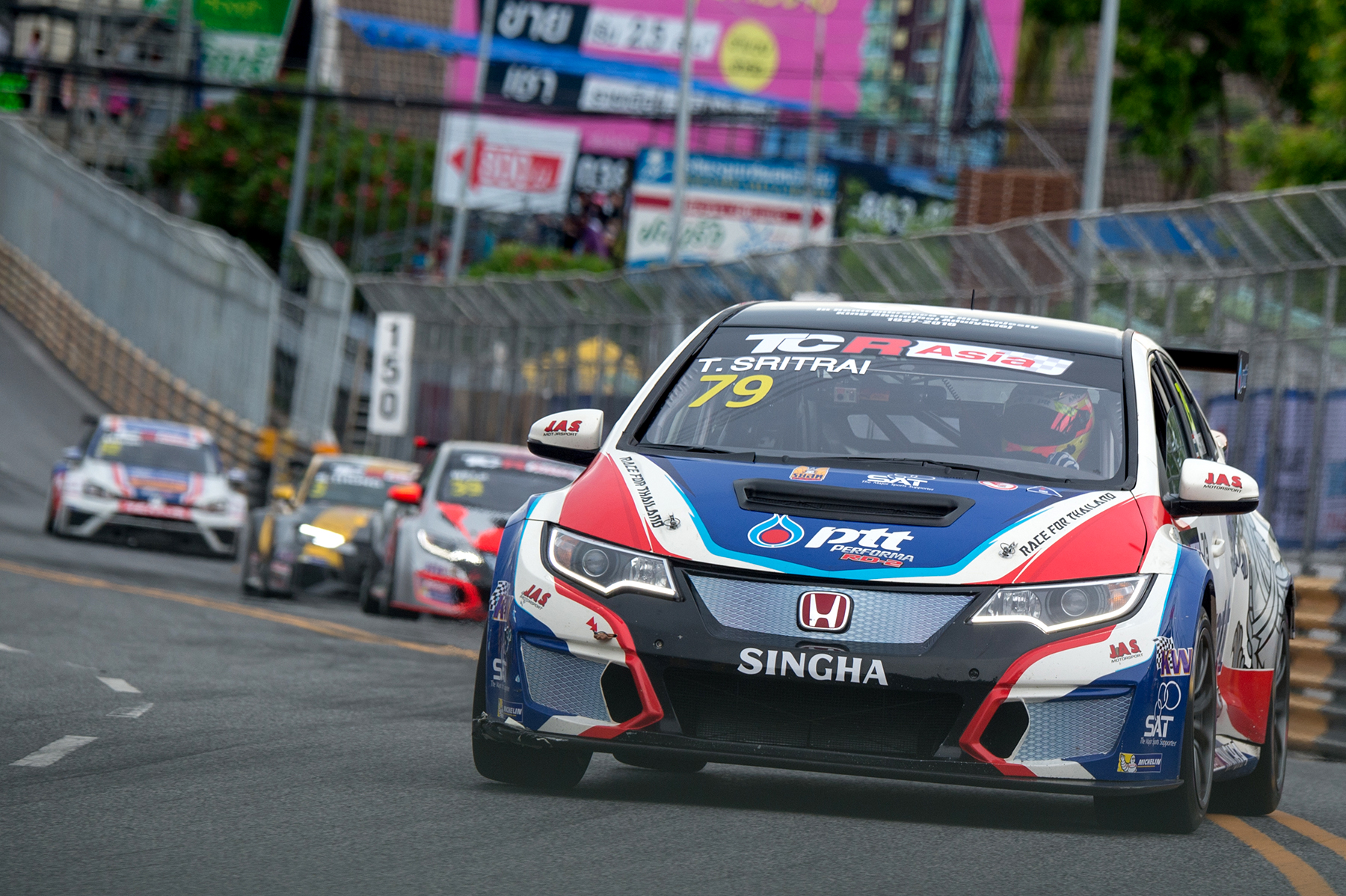 Front-row starter Sritrai was beaten off the line in Race One by Lai, the only driver in the field to avoid becoming involved in a huge startline accident that brought out the red flags.

Upon the restart it was again R Engineering driver Lai who held the advantage, but Sritrai, who received only minor bodywork damage in the race-stopping incident, was right on his tail and overtook with less than two laps completed.

The Team Thailand driver headed home Lai in a one-two finish for JAS Hondas and then completed a double win in Race Two; moving from third to first when Lai was unfortunately involved in a collision while fighting for the lead.

With Race Two's result declared short of the required minimum distance, half-points were awarded, meaning Sritrai's third win of 2017 moves him up from sixth to second in the Drivers' Championship, just four points behind Lai.

Lai's team-mate Abdul Kaathir maintained his lead of the TCR Cup with eighth in Race Two while R Engineering kept the top spot in the Teams' Championship.

Running within the TCR Asia races were the latest rounds of TCR Thailand, which featured a pair of JAS Hondas.

Chariya Nuya was third of the TCR Thailand contenders in Race One in his Billionaire Boy Racing Civic while Nattachak Hanjitkasem produced a similar result in Race Two for TBN MK ihear Racing Team.

TCR Asia continues at the Shanghai International Circuit in China on August 26-27.

Mads Fischer, JAS Motorsport TCR Project Leader, said:It's fantastic to see a double win for JAS Hondas in TCR Asia and a one-two finish, showing that the hard work by Team Thailand and R Engineering is paying off handsomely and that the customer support provided from JAS Motorsport Asia's Sepang base is having a hugely beneficial effect. Tin was faultless all weekend and the results for Lai could have been even better but for an unfortunate incident in Race Two. There's now a big break until the next event, but I'm confident in the strength of the JAS teams to finish the job and win the championships later in the year." 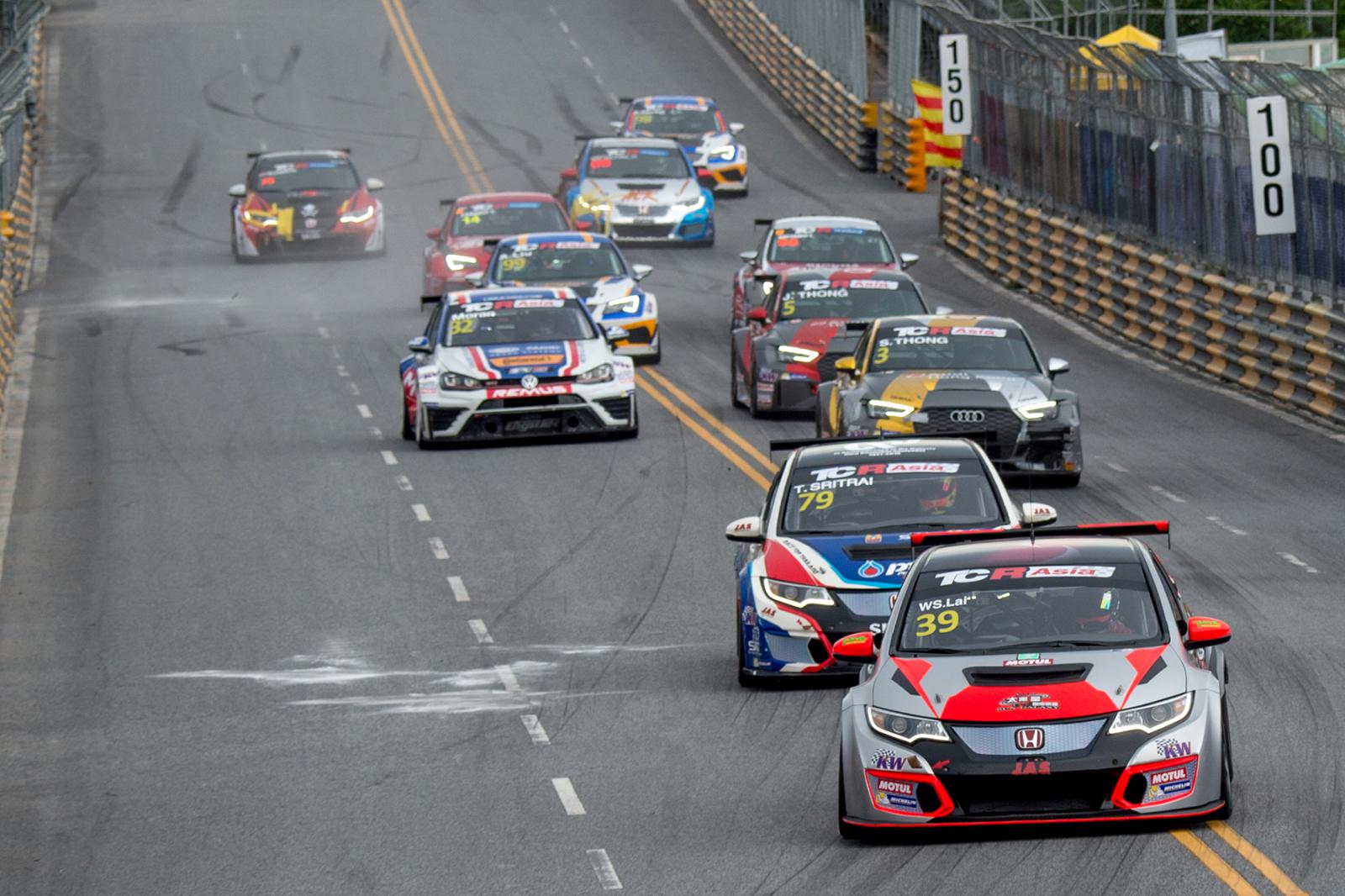