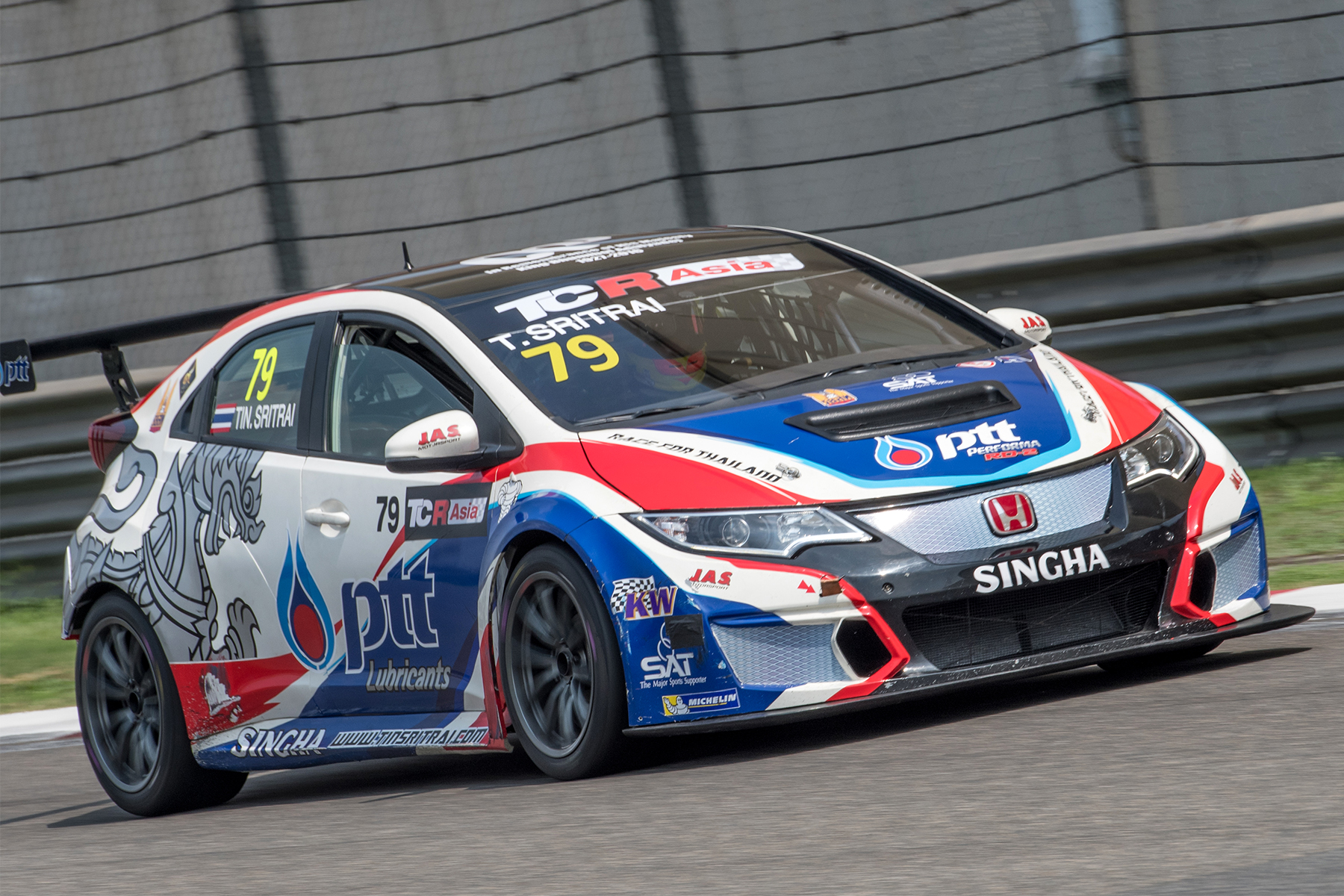 JAS Hondas on podium in China

JAS Motorsport Hondas battled to a pair of podium finishes on a tough weekend of TCR Asia Series competition at the Shanghai International Circuit in China.

With the current Balance of Performance hampering the speed of the Honda Civic Type R TCR in race categories across the globe, a challenging event was expected.

Despite this, Tin Sritrai performed competitively to qualify fifth and 10th for the pair of races, which were run together with competitors from the TCR China Series.

The Team Thailand driver twice finished third among the TCR Asia points-scorers in fourth and sixth places overall to make it six podium results from the eight races held so far in 2017. He is 10.5 points away from the series lead.

R Engineering's Lai Wee Sing, who arrived at Shanghai heading the points table, started the opening race from 13th and was unlucky to be eliminated from proceedings in a first-lap multi-car incident.

From 11th on the Race-Two grid, he finished fourth of the Asia Series runners and eighth overall to keep himself within touching distance of the points lead.

It was a strong weekend for Lai's Malaysian team-mate Abdul Kaathir. He claimed a win and a second place in the Cup class for gentleman drivers.

Kaathir's results mean he's now 42 points ahead of his nearest rival for the title with only 55 on offer at the season finale at the new Zhejiang Circuit in China on October 7-8.

Damian Chialva, JAS Motorsport TCR Race Engineer, said: “It’s been a pretty tough weekend for our partner teams in TCR Asia, largely down to the status with the Balance of Performance, which we hope will be addressed shortly. On the positive side, we have two drivers in JAS cars who are in contention for the overall title heading to the final round and we must also congratulate Abdul Kaathir on his results in the Cup class, which puts him in a good position to wrap up that title next time out" 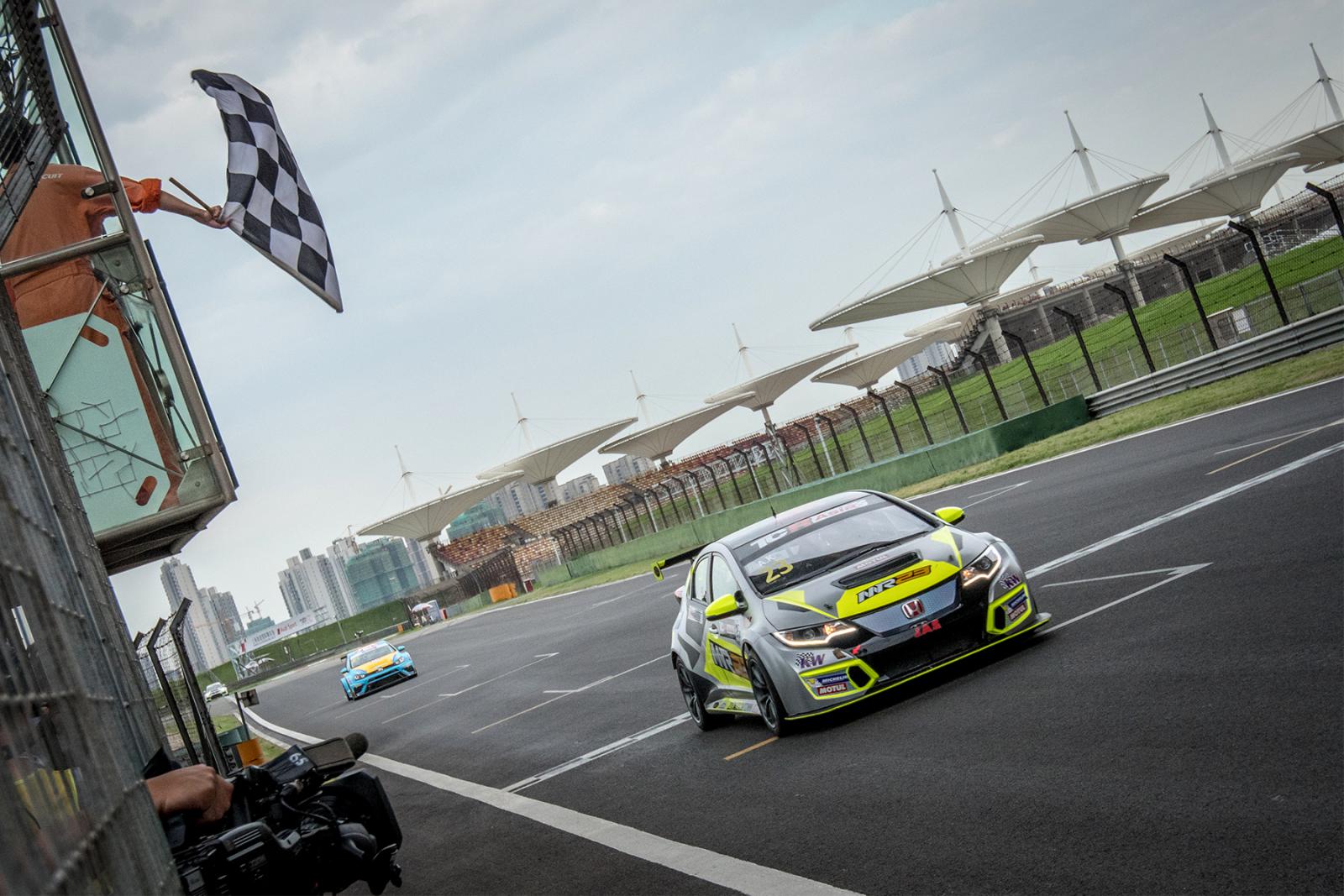