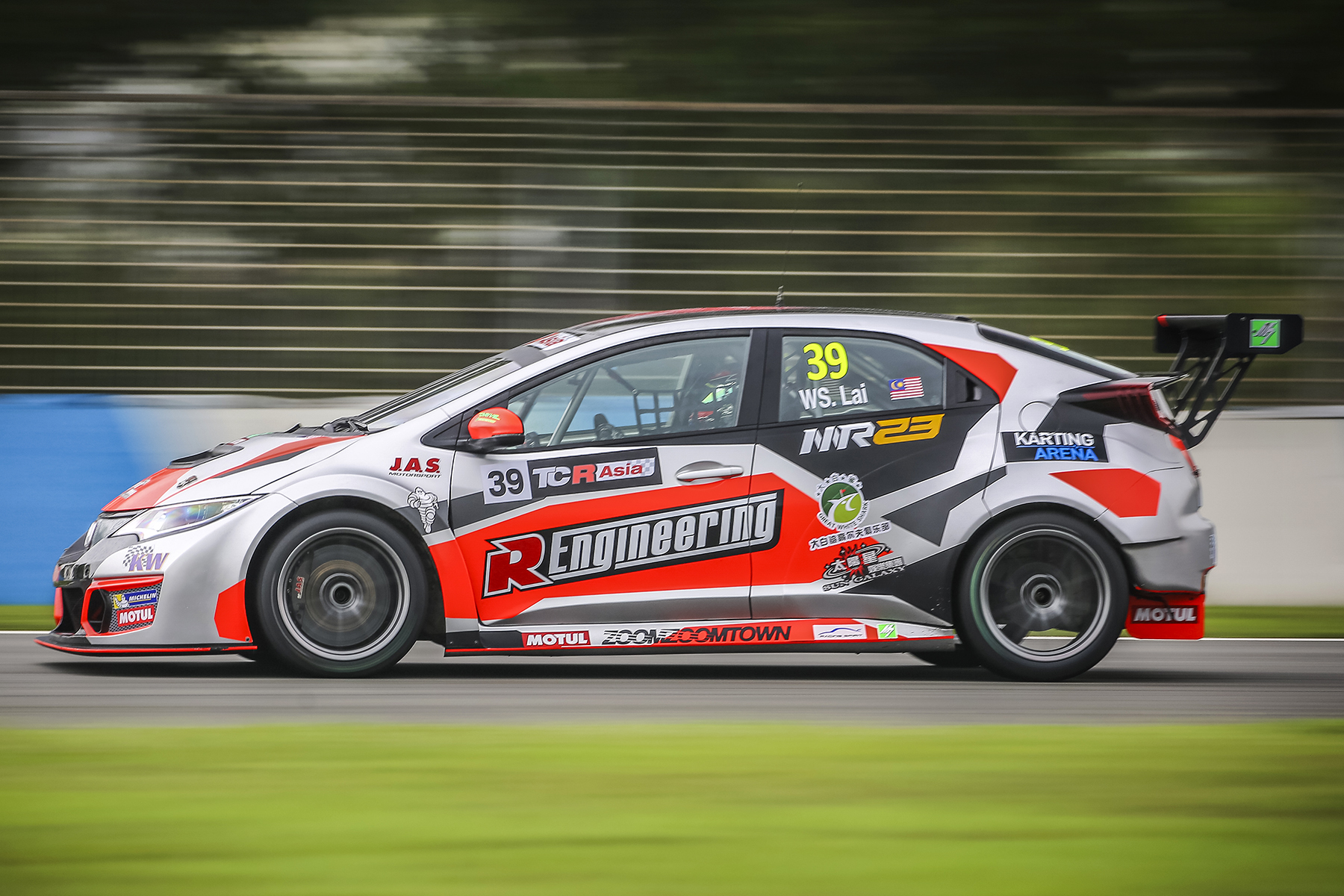 R Engineering drivers Lai Wee Sing and Abdul Kaathir claimed a one-two finish at the Zhuhai Circuit in their Honda Civic Type R TCRs to put Lai at the head of the Drivers' Championship as the series nears its halfway point.

Battling for the victory throughout the second half of the wet race, Lai was unfortunately hit by a rival driver and forced off the track on the final lap after mounting a clean defence of the lead.

The incident allowed team-mate Kaathir to sneak through to his maiden TCR Asia victory with Lai rejoining the track and finishing second.

A wet second encounter netted fourth and seventh for Lai and Kaathir and means Honda lead the Makes' points while Lai has taken over the top spot in the Drivers' standings. Kaathir is just 12 points behind in fourth spot.

R Engineering's success, along with victory for Team Thailand's Tin Sritrai when the series visited Zhuhai in April, means both Honda outfits competing in TCR Asia in 2017 have celebrated race victories.

The next round takes place at Bangasen, Thailand, on July 1-2.

Mads Fischer, JAS Motorsport TCR Project Leader, said: “It’s tremendous to see R Engineering tasting success in TCR Asia, which means both teams racing JAS Motorsport Honda Civic Type R TCRs have won in 2017, and even better to see Honda and Lai Wee Sing on top of both the Drivers’ and Manufacturers’ Championships. The Civic is a very strong TCR car that now leads six major series overall and that our customer teams all over the world are extracting very good speed and results from, wet or dry, and this is very pleasing.” 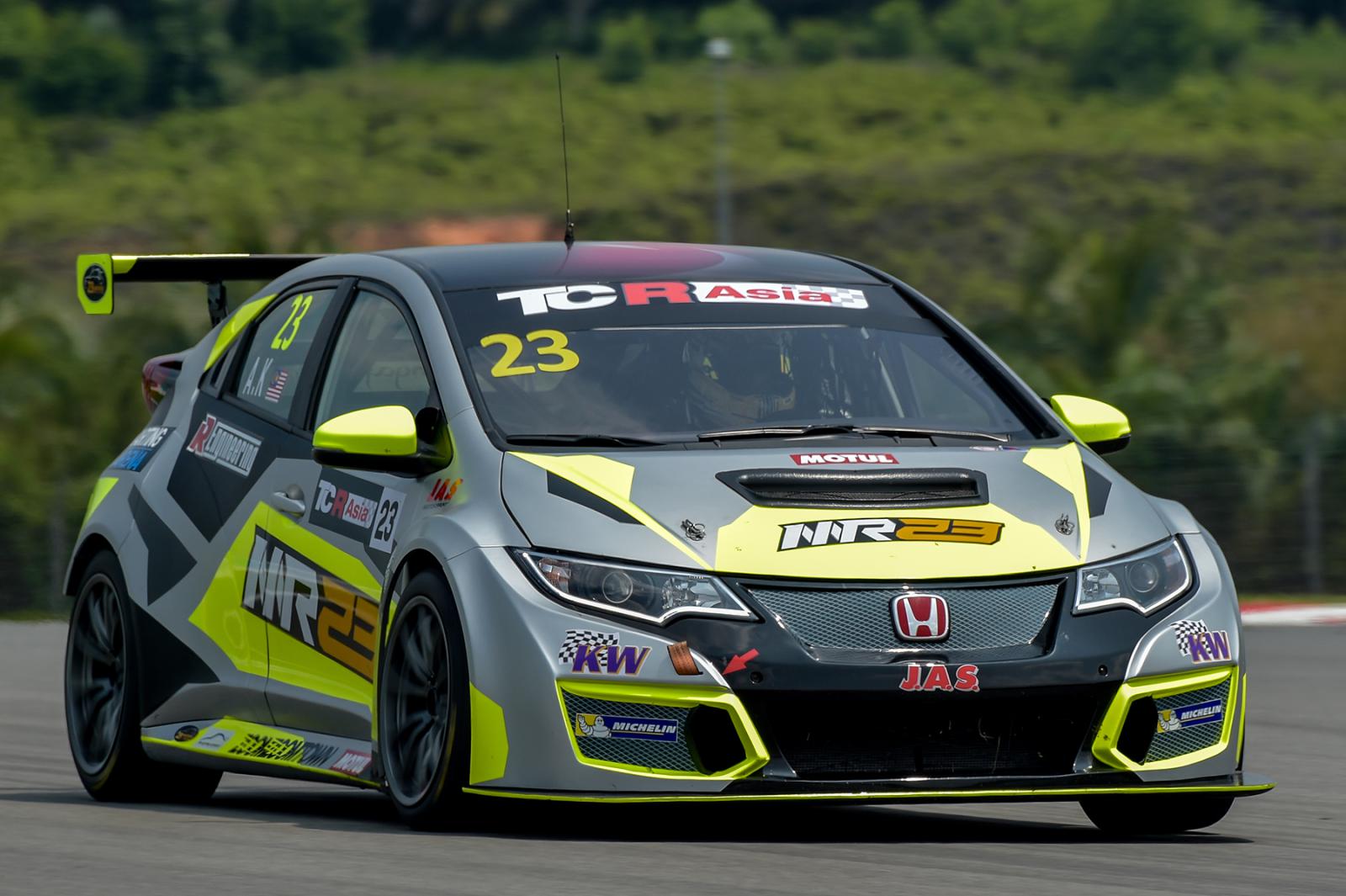