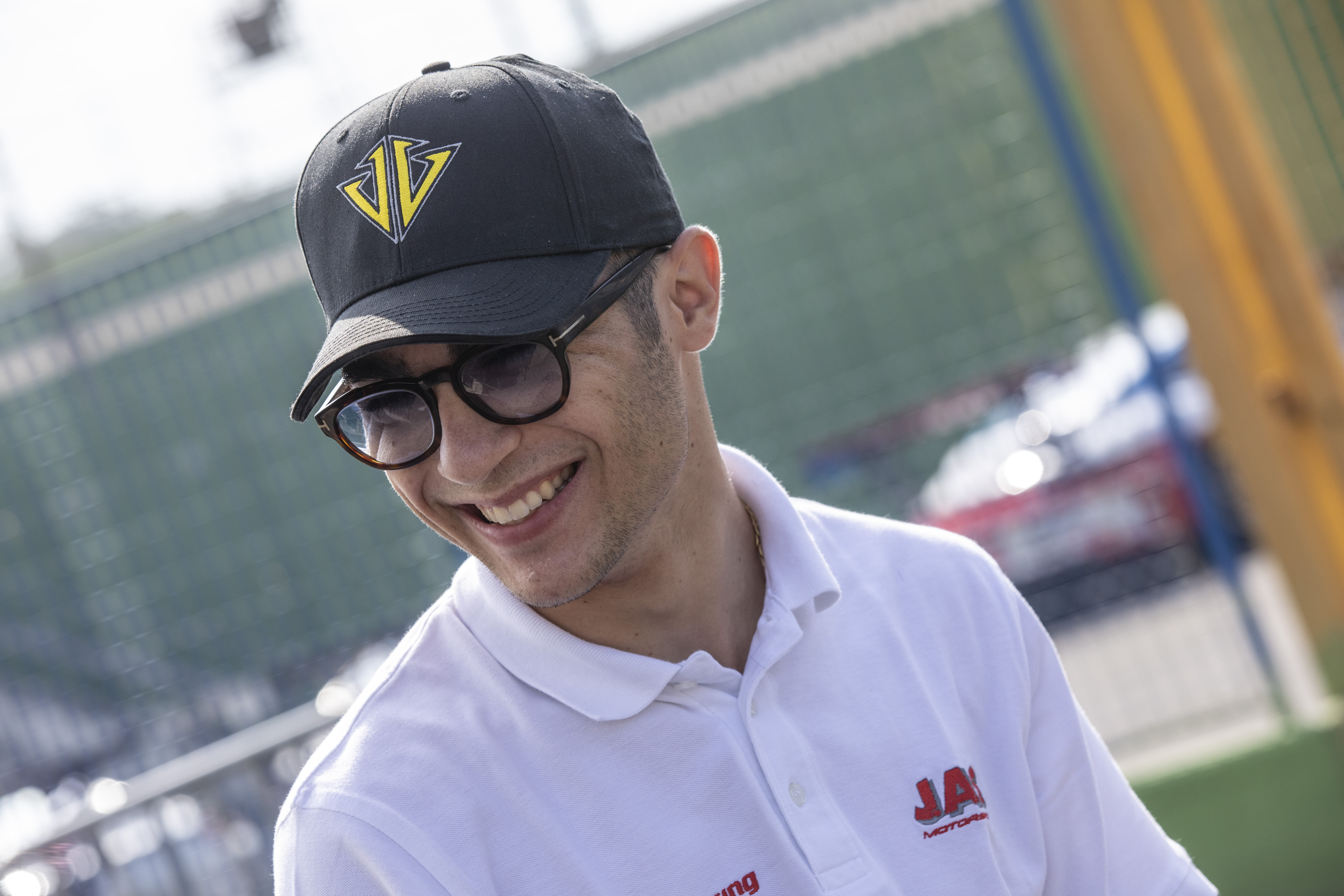 JAS Motorsport Development Driver Jacopo Guidetti will make his International GT Open debut at Monza this weekend as Reno Racing expand to a two-car line-up for the first time.

Jacopo, 18, has been one of the young stars of the Italian GT Championship this year and recently scored the first outright victory in the series for the JAS Motorsport-built Honda NSX GT3 Evo with the Nova Race team at Imola.

He will now team up with JAS Driver Development Programme (DDP) mentor Marco Bonanomi in the pro category of the European series, driving the same NSX GT3 Evo he has race in Italy, but this time operated by Danish squad Reno with support from JAS technical staff.

It will be the first time that a DDP member has raced in the GT Open since Reece Barr partnered Jens Moller at Reno at Barcelona last year and scored a pair of pro-am podiums.

Officially launched last year, the DDP is a comprehensive package aimed at preparing the next generation of young racers for the rigours and challenges of life as a professional competitor.

The programme focuses on developing each young driver's on- and off-track skills in a variety of areas with expertise and coaching provided by JAS Motorsport's team of technicians and managers plus experienced drivers from within the Honda Racing family.

Jacopo's regular team, Nova Race, will field a car of their own in the Am category for Luca Magnoni - who shared a class win with Jacopo and Erwin Zanotti last weekend in the Italian GT Endurance event at Vallelunga - and Alberto Lippi.

Jacopo Guidetti said: "It's very exciting to be competing in an international GT race for the first time, and to do it at my local circuit - Monza - is really cool. Marco has been a fantastic mentor for me throughout my time as a JAS Development Driver and his years of experience have helped me to improve my performances on and off the circuit. To be sharing a car with him actually feels quite emotional. GT Open is a very high-level series and there are lots of extra cars for this weekend so I think it will be very challenging - especially as I normally race on Pirelli tyres in Italian GT and they run Michelins in GT Open. I'd like to thank Nova Race and JAS for this opportunity and hope I can reward everybody with a strong performance."

Marco Bonanomi said: "I'm really looking forward to the weekend. I did the very first race for Nova Race with the NSX GT3 Evo at Vallelunga last November and since then I've only competed once - at the Rally Adria Show, at which I won my class. GT racing is different altogether and it feels great to not only be back, but to share the car with Jacopo. Normally I'm on the other end of the radio while he's on-track so driving with him will be a new experience, but he's developed a lot over his first year in the JAS Driver Development Programme, so it will be a challenge to keep up with him, not least because I've never driven the car on the Michelins."

Riccardo Incarbone, JAS Motorsport Driver Development Programme Manager, said: "This is a tremendous opportunity to gauge how Jacopo's development since he joined the programme last summer. He's been doing very well in the Italian GT Championship in the NSX GT3 Evo, and now is a chance for him to show his potential against an international field of drivers and with a fantastic co-driver in Marco who has been there guiding the Development Drivers every step of the way." 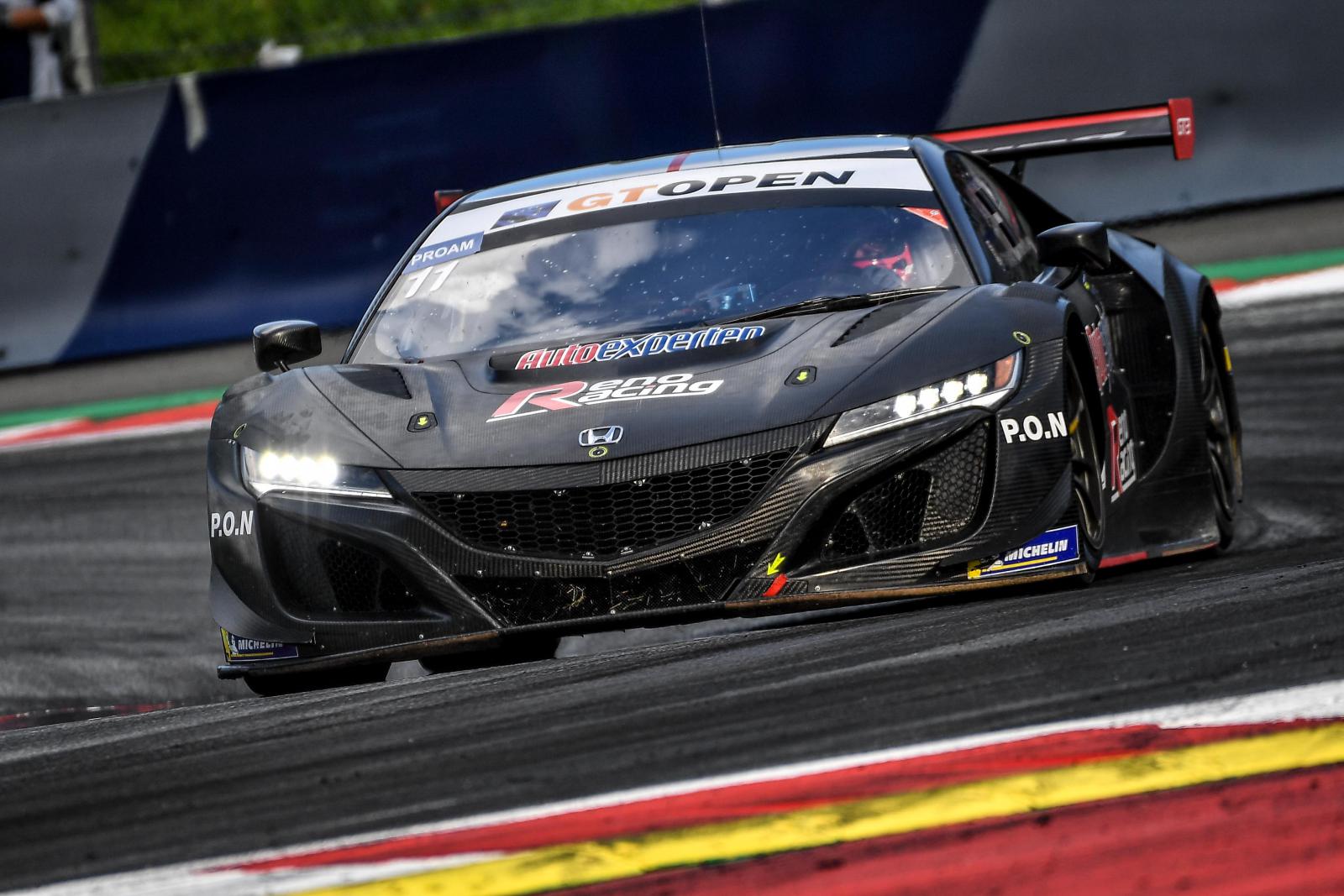