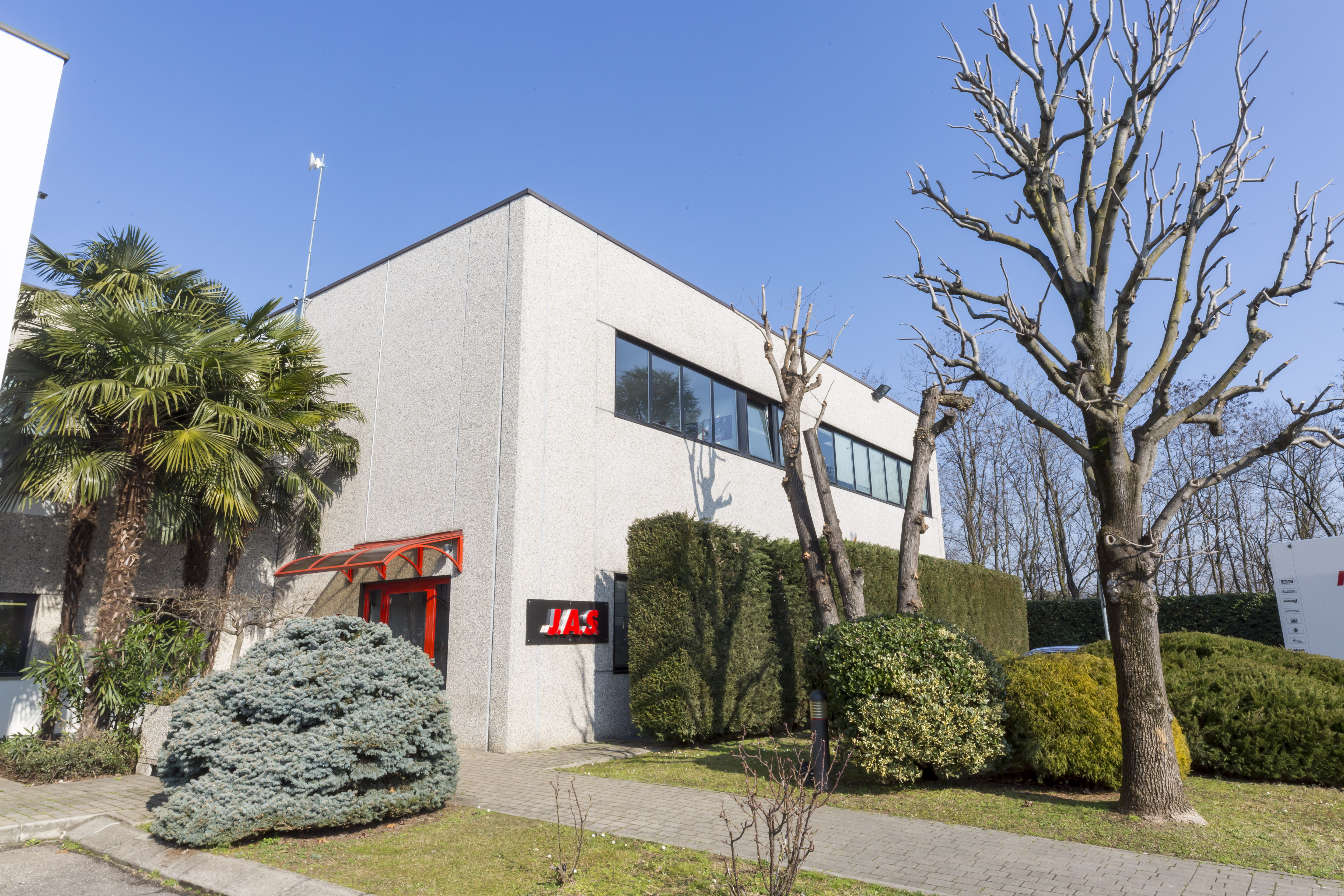 The Limited Edition, and Sport Line Civic Type Rs were unveiled to international media at the home of the Civic Type R TCR at Arluno, in north-west of the city.

Guests from the automotive media from Europe, Asia and North America were given an exclusive tour around the 3,500m² facility, including the production and preparation lines of the hugely-successful Civic Type R TCR and NSX GT3 Evo.

Having first run Hondas in 1998 in Germany’s Superturenwagen (STW) series, the relationship between the two organisations has strengthened over time; JAS now holding ‘Official Partner’ status.

Having built ultra-successful two-wheel-drive Civic and Jazz rally cars, that collected major championship titles in Europe and the Asia-Pacific region, JAS were given the responsibility of running Honda’s factory team in the FIA World Touring Car Championships; their Civic WTCCs winning the Manufacturers’ title in 2013.

It was the creation of the TCR category for the 2015 season, however, that gave rise to the most successful car in the company’s history.

The Civic Type R TCR, of which JAS have now created two versions, has won over 150 races worldwide and in 2019 was named TCR Model of the Year; awarded to the car that has achieved the best results in every TCR series on the planet.

With over 60 cars sold, 17 major titles and 100 races won over the past two years, the current Civic Type R TCR has been hugely successful, while the NSX GT3 Evo, which is run by JAS under the Team Honda Racing banner in the Intercontinental GT Challenge, won eight titles last year alone.

Alessandro Mariani, JAS Motorsport CEO, said: “We are extremely proud to have been chosen by Honda to host the launch event of the Civic Type R Limited Edition and Sport Line. We have a history of more than 20 years with Honda both as a factory team and, more recently, as an official partner. In that time we’ve achieved some huge successes with the Civic model, including three 2WD European Rally Championships, the FIA World Touring Car Manufacturers’ title and, more recently, more than 20 major titles across the world – and the 2019 TCR Model of the Year award –  with the current model Civic Type R TCR. It is fantastic to see that success in motorsport acknowledged by Honda and to give some of the world’s finest automotive journalists the chance to see how we take the award-winning Civic Type R road car and turn it into a championship-winning racing car.” 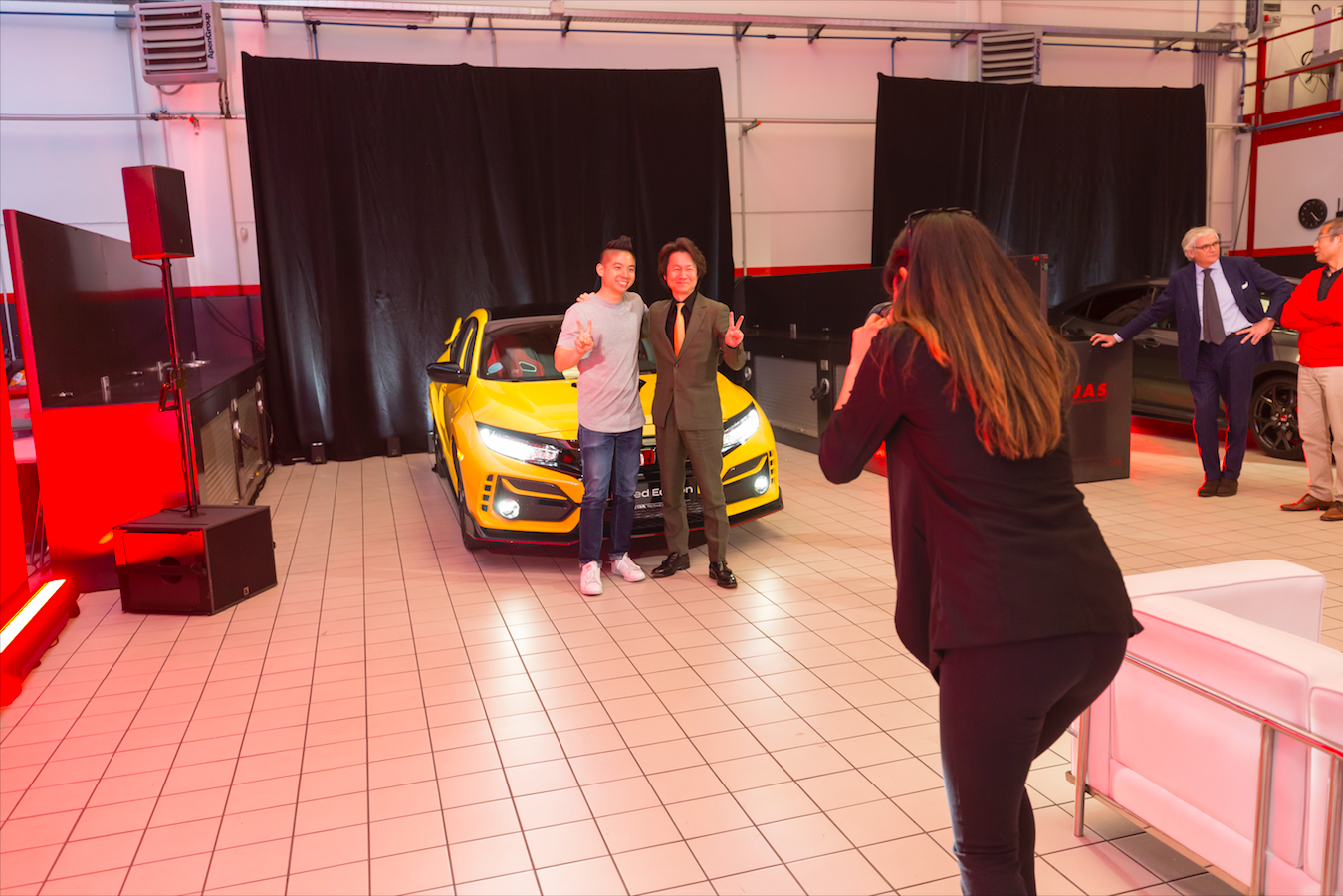