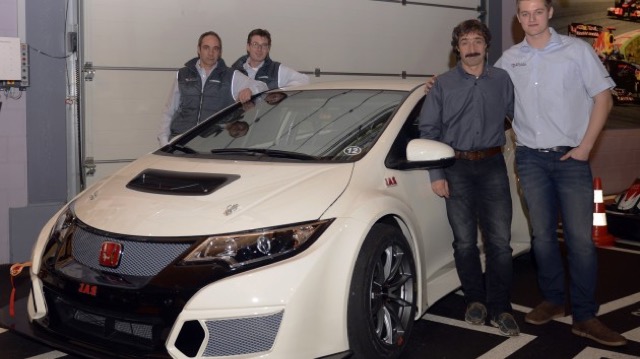 JAS Motorsport is to provide a pair of ninth-generation Civic TCRs to key ETCC competitors Rikli Motorsport, as they move from the TC2 class to the new TCN2 category this year. Peter Rikli and Kris Richard will drive.

46-year-old Rikli has competed in the ETCC for five years and will be joined by 21-year-old Richard, who replaces Daniel Conrad.

“This is a very exciting period in the history of Rikli Motorsport,” said team boss Erwin Rikli. “Not only have we purchased two TCN2-specification Honda Civics, we’ve also signed a very promising driver in Kris Richard, who will benefit enormously from Peter’s considerable experience and expertise.”

This year the TCN2 class is to form part of the top tier of the ETCC, shared with previous generation Super 2000 TC2T and TC2 cars.