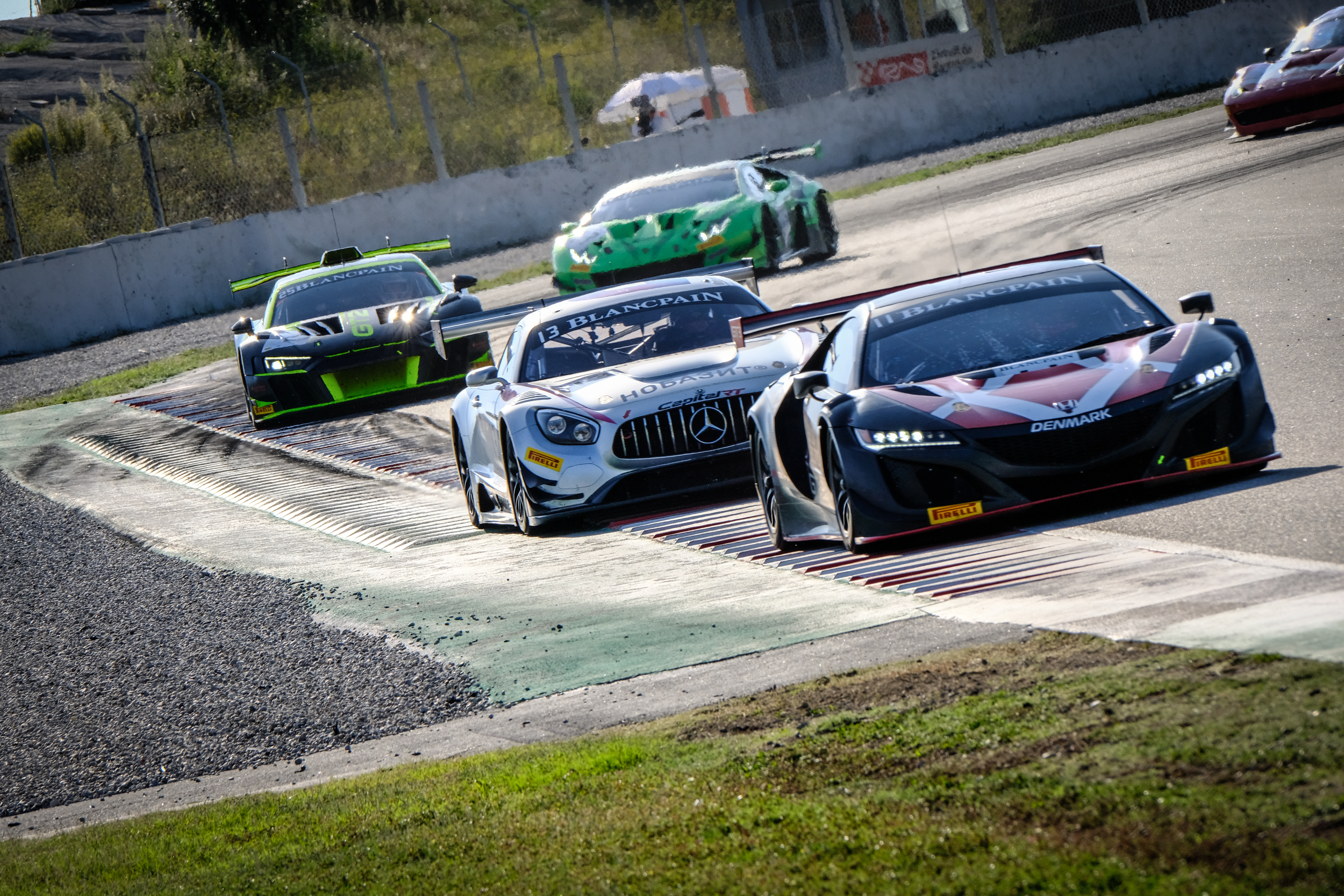 The Danish driver, who has won four times this season, secured the title in the first of two races at the season's final round in Spain with a hard-fought fourth-place finish, after fighting for a podium spot throughout from a front-row start.

He followed that up with second place on Sunday morning to end the season with seven podiums to his name and warm-up for the FIA Motorsport Games - at which he will represent Denmark in the GT Cup - in style.

It was the second major title won by the Evo version of the NSX GT3, which debuted at January's Daytona 24 Hours, and came a fortnight after Meyer Shank Racing claimed the IMSA Sprint Teams' title.

The trio of Swiss Philipp Frommenwiler, Mexican Ricardo Sanchez and American Matt McMurry ran ninth in the Silver Cup standings in pre-qualifying and put their car 10th on the grid.

The three-hour race produced plenty of drama. The RJN crew had moved up to seventh in class before a technical issue caused their retirement with 45 minutes to go. 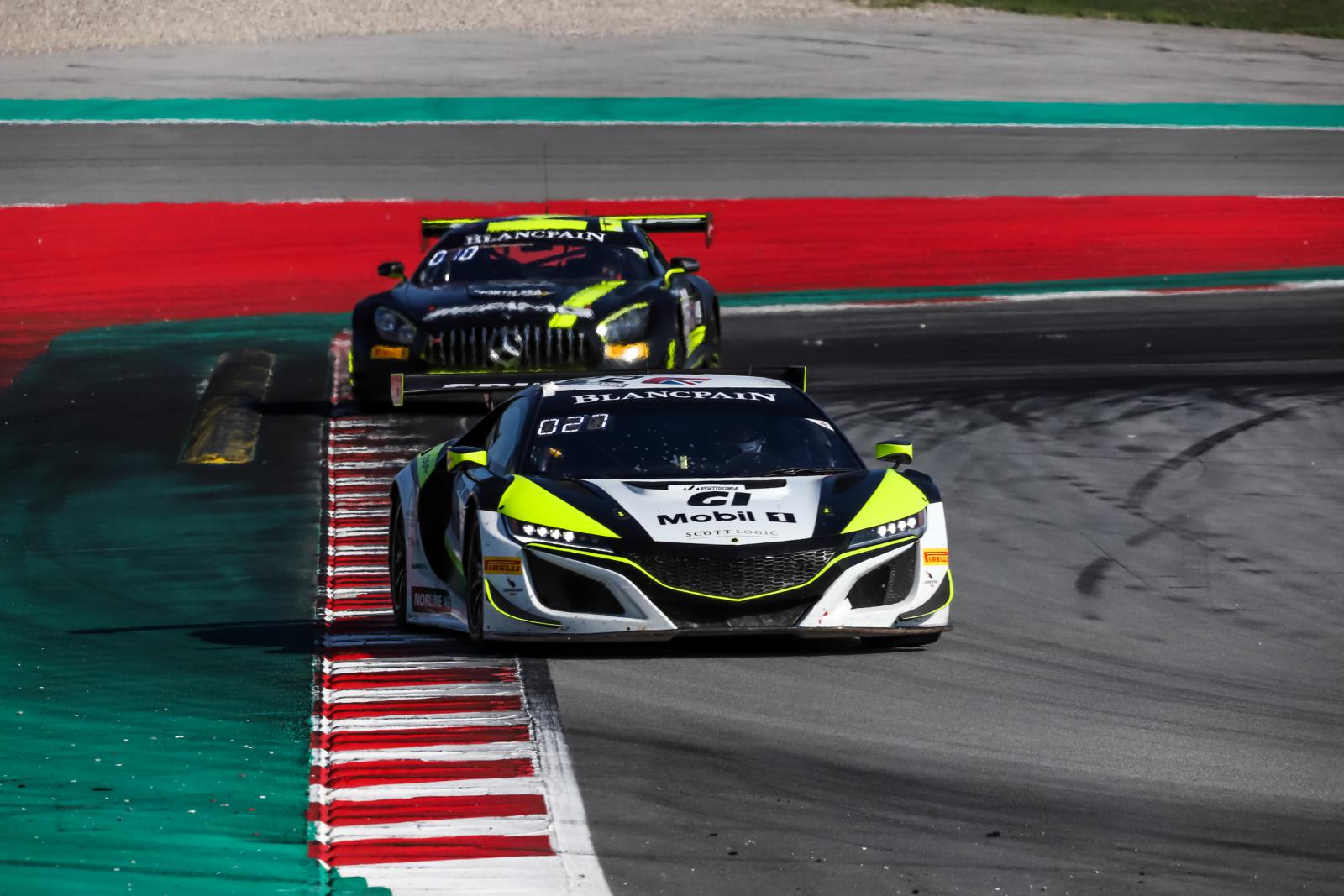