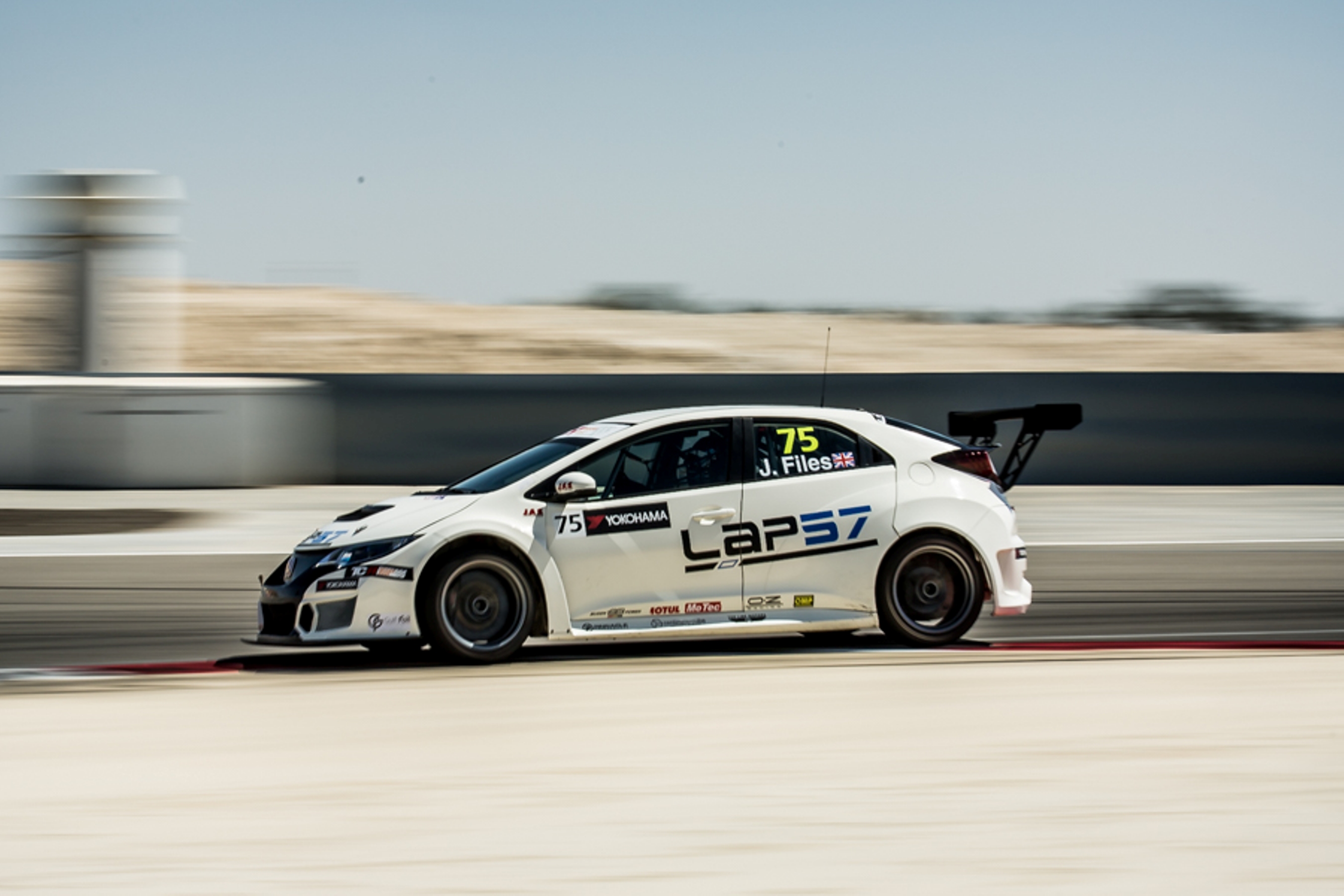 Josh Files took another pole in Bahrain International Circuit after an exciting qualifying session despite unfavorable additional weight. Josh with the Lap 57 Honda Civic J.A.S. built beat Davit Kajaia by only 68 thousandths of a second, with third-fastest Luca Engstler.

Josh Files: “It has been a very close and exciting session, and it’s nice to win a pole like this! The car felt much better, after having worked on the set-up to reduce the initial understeer.”