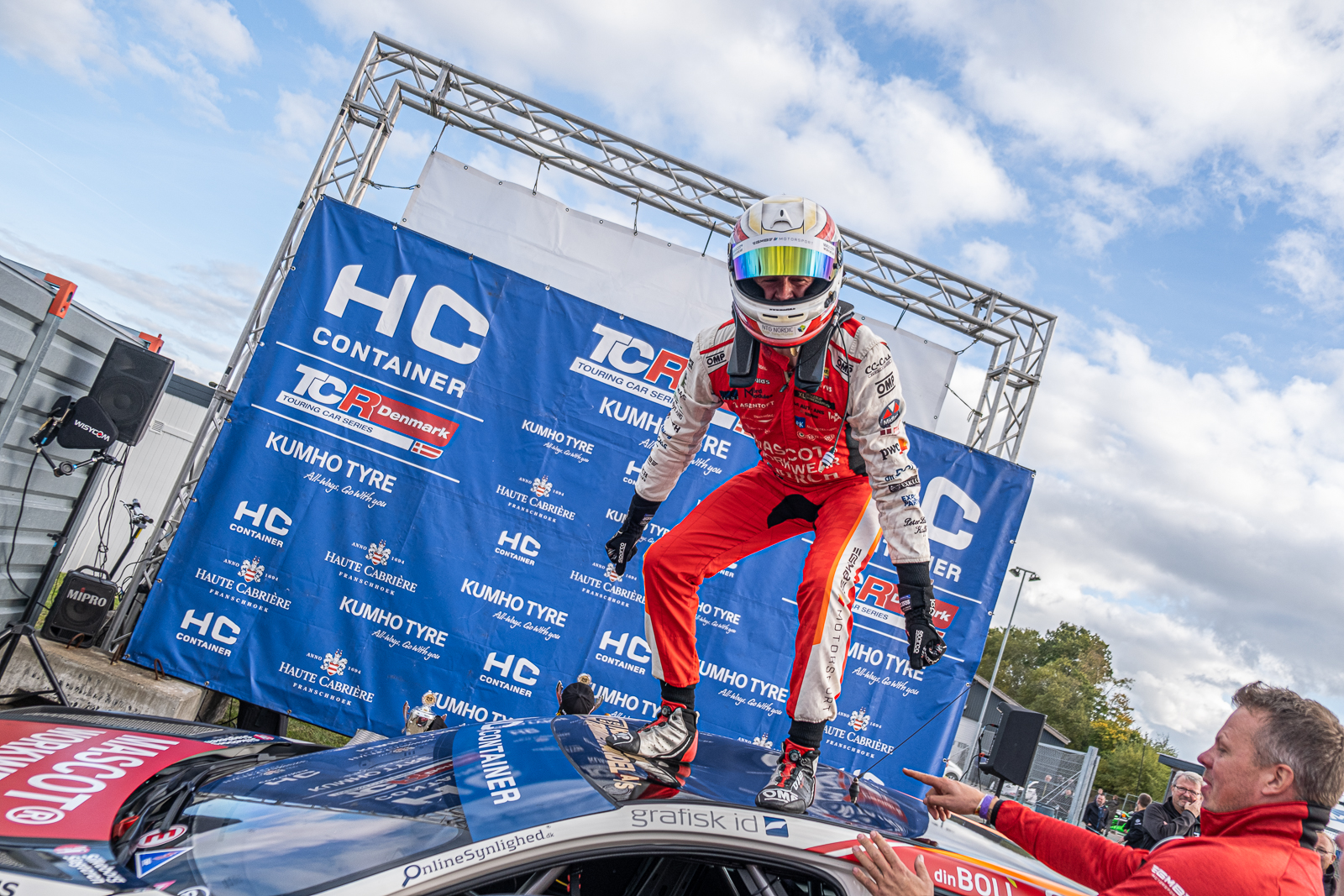 Kasper H Jensen clinched the latest major title for the Honda Civic Type R TCR as became TCR Denmark Champion for a third year in a row in a tense season finale at Jyllands-Ringen.

Jensen and Halder were two of the three drivers involved in a shoot-out for the Drivers' crown at Jyllands-Ringen after a season in which both drivers have been consistent race winners.

It was TPR Motorsport driver Halder who drew first blood with pole position on Saturday and the German then added two race wins and a second-place finish on Sunday - beating Jensen in all three races.

But the Dane - driving for GMB Motorsport - knew what he had to do and finished one place behind his rival in each of the three encounters.

This was enough to clinch his third straight Driver' crown; each scored with the Civic. This, however, was the first with GMB Motorsport, who had secured the Teams' and Manufacturers' titles at the previous event.

Jensen's team-mate Gustav Birch took a best result of fourth across the weekend while Anton Bergstrom was fifth in Race Two in the next of the TPR cars. Michelle Halder - making her series debut with the team - was 11th in Race Two.

Colo Rosso ended the season in remarkable fashion with a stunning victory from the back of the grid at the San Juan season finale.

The Squadra Martino driver was one of three competitors who arrived at the track in contention for the title, but his hopes were virtually destroyed when he was excluded from qualifying when his car was found to be 1kg underweight post-session.

A magnificent recovery to fifth in Race One was followed by an even more stunning Race-Two win. Not only did that secure him the runner-up spot in the Drivers' points, it also tied the all-time record for wins in a season by the JAS Motorsport-built Civic Type R TCR.

The car's 63rd win globally matched its all-time high of 2019, meaning one more victory this year would make it the most successful season in the car's history.

Rosso had a new team-mate in Matias Cravero, who was sixth in Race One. Recently-crowned Trophy class champion Fabio Casagrande was second and third in the category in the two races in the team's other car. 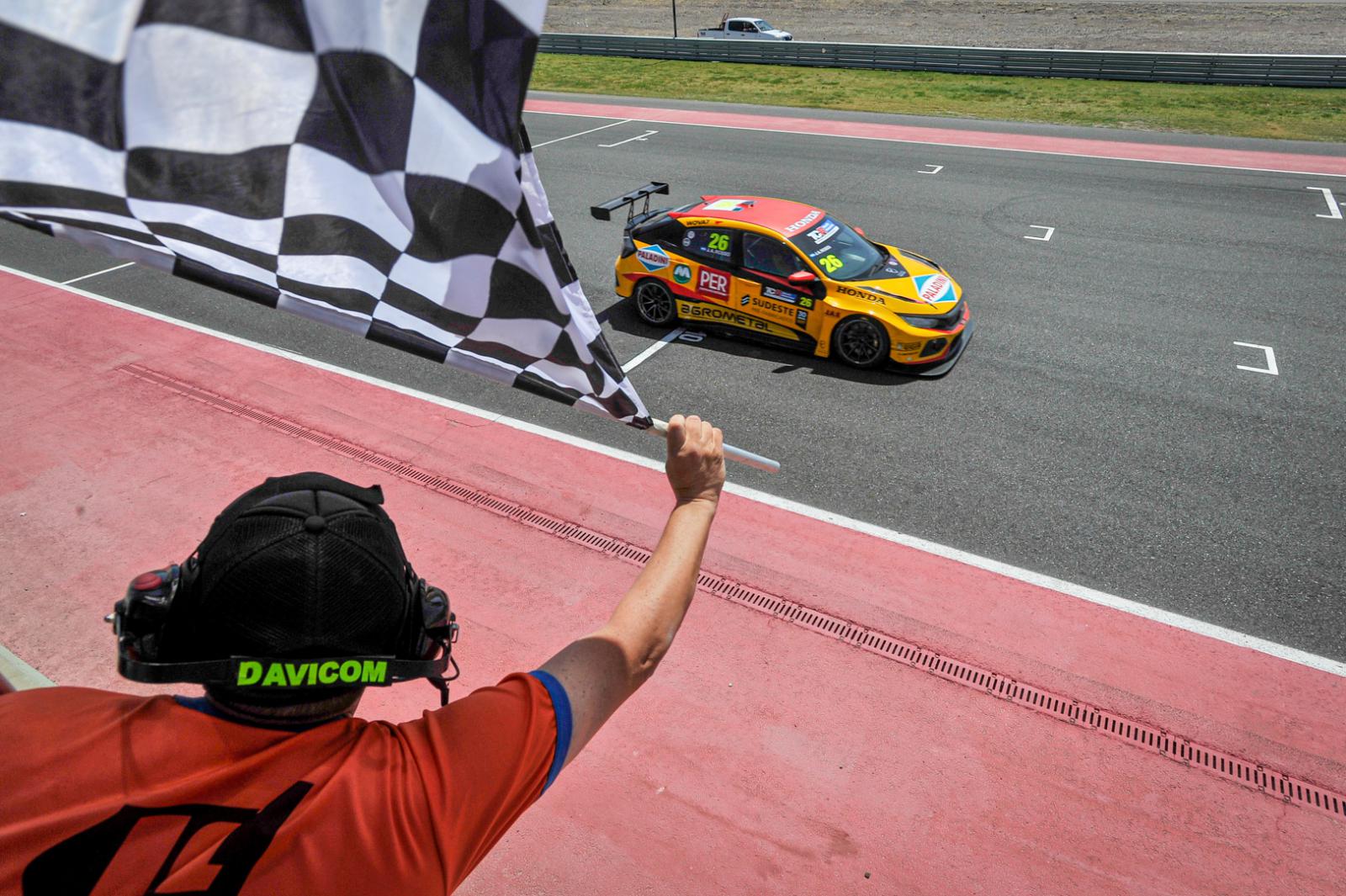