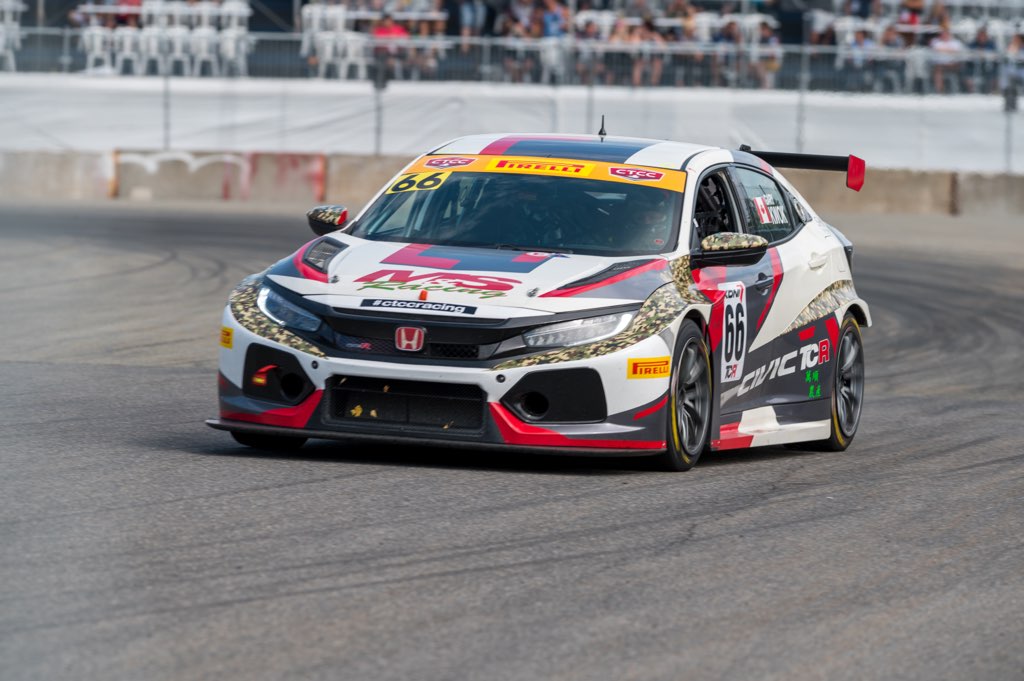 M&S Racing pair Gary and Tom Kwok kicked off the new Canadian Touring Car Championship season with a dominant performance on the streets of Trois-Rivieres in their Honda Civic Type R TCRs.

Gary - the 2019 CTCC champion - was first out of the blocks to qualify his JAS Motorsport-built car on pole position in TCR on Friday afternoon.

But he could do nothing to deny Tom the lead at the start of the opening race as his team-mate sprinted from fourth to first within two corners.

Tom was forced to defend resolutely when the race resumed following a safety-car period, but clung on to head home Gary in a one-two finish for the team.

Gary got his own back to win Race Two - a result that gives him the championship lead - with Tom retiring late on with a mechanical issue.

Local hero Jocelyn Herbert was third in Race Two. The Team 89 driver had been responsible for a long safety-car period on Friday after he tagged the wall while battling for another podium result. 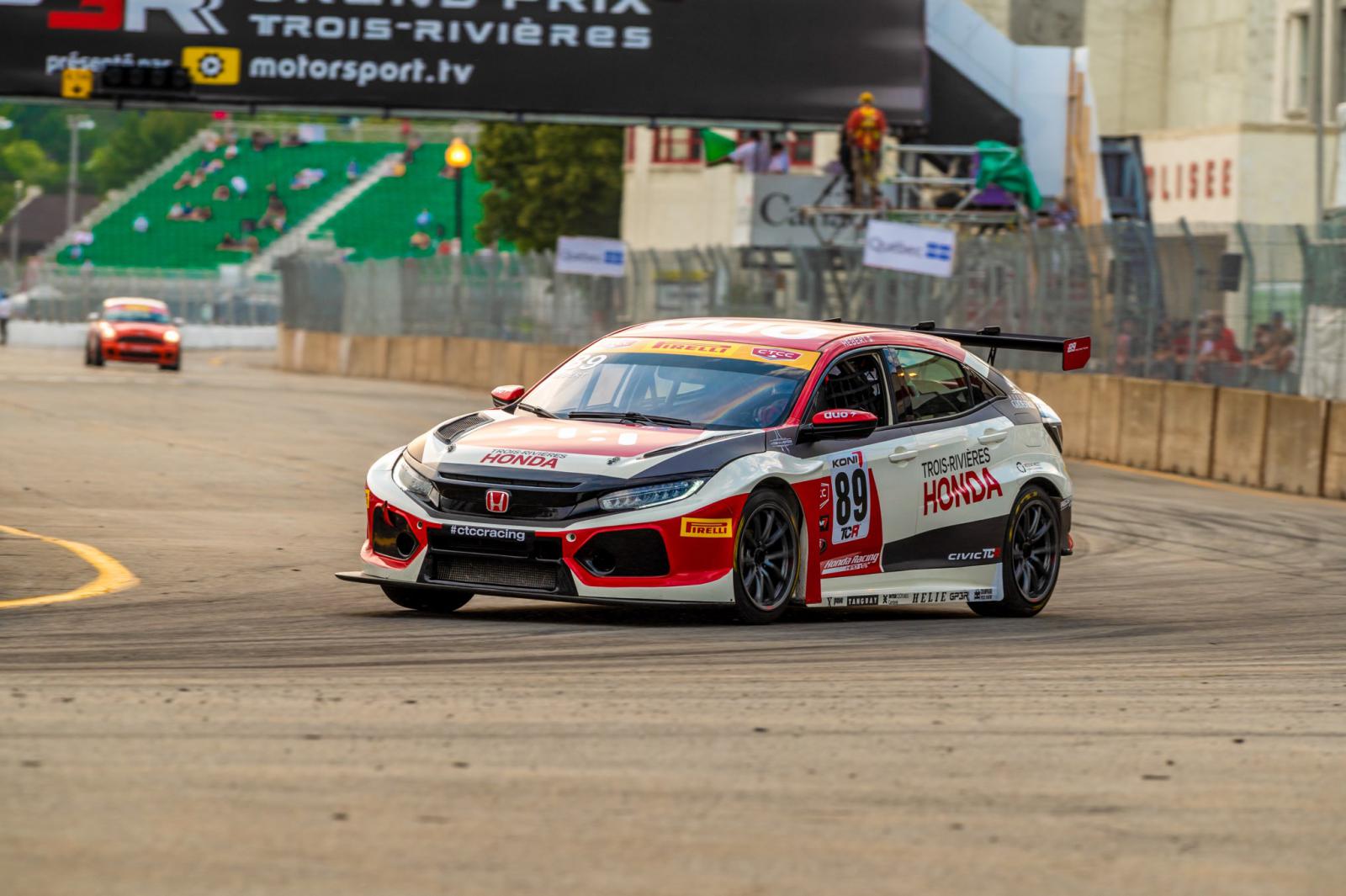