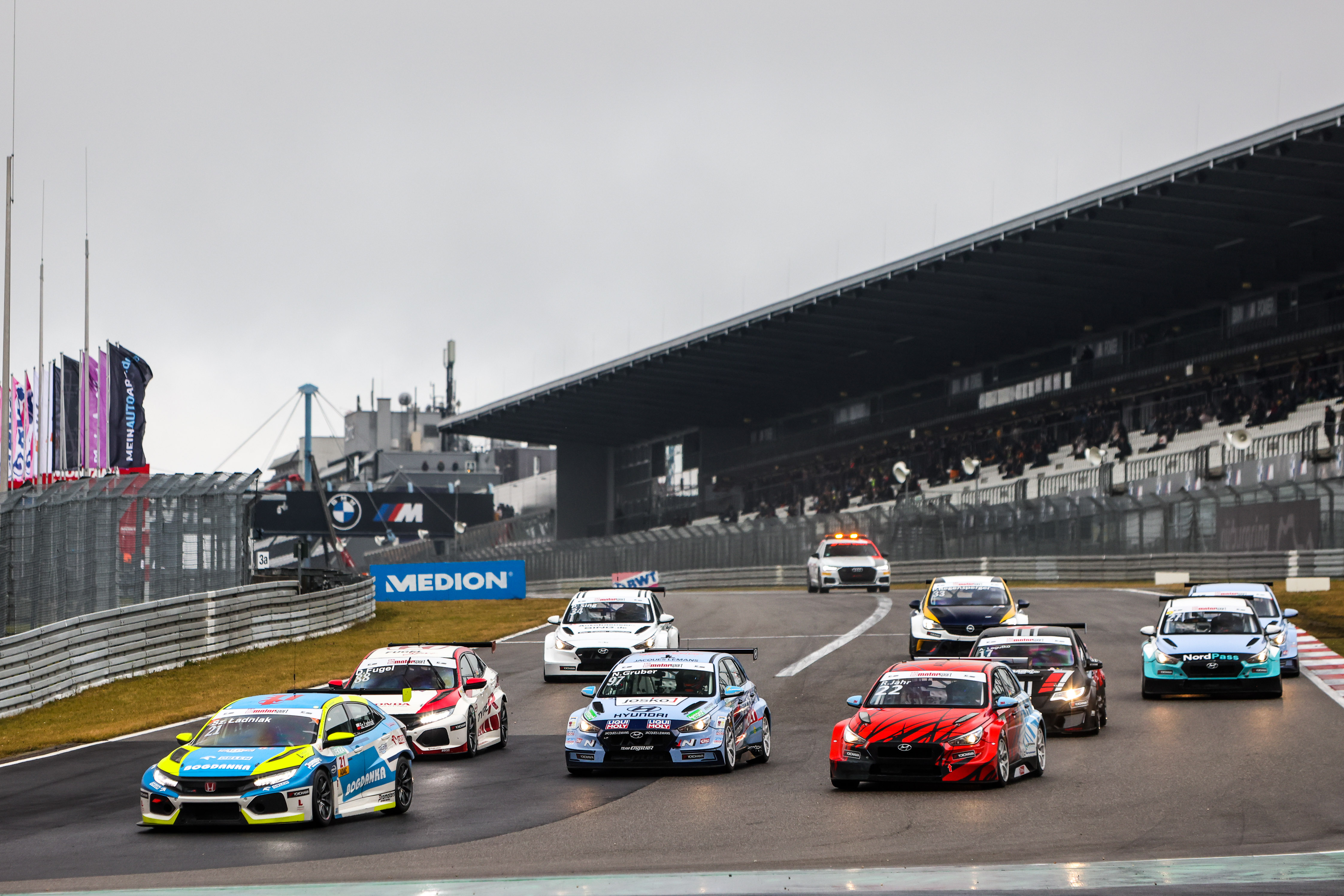 Szymon Ladniak scored his first TCR Germany Junior Trophy win with a career-best second-place finish at the season finale at a damp Nurburgring.

On only his second event since switching to Halder Motorsport’s Civic, which is built by JAS Motorsport, the Polish teenager started second overall and - after running competitively all race - finished there to also seal his first Junior Trophy win.

He had been second in Saturday’s opener with independent Albert Legutko making it a double-Honda podium in the Juniors in his older FK2 Civic.

Marcel Fugel scored a superb career-best result in second overall in Race One - 24 hours after securing his first series pole.

Brother Dominik was fourth in both races; the elder Fugel having recovered from a contact-induced drive-through penalty early in Race One and fighting back from ninth.

Dominik secured third in the Drivers’ Championship with Marcel seventh and Honda ADAC Sachsen the runners-up in the race for the Teams’ title. Legutko and Ladniak finished fourth and fifth in the Junior Trophy.

Esteban Guerrieri and ALL-INKL.COM Munnich Motorsport maintained their title hopes as the Argentinian finished on the podium for the third time this season at Adria, Italy.

Having qualified ninth, Guerrieri started from the front row on Race One’s partially-reversed grid and led initially. He was barged wide towards the end of the first lap by a rival against whom no action was taken, and finished third.

He was sixth in Race Two, which moved him up a spot to third in the standings with one round to go.

Team-mate Nestor Girolami was the best Honda qualifier in sixth, but was himself run off the track on the first lap of Race Two by a rival, causing a chain reaction that put him out with damage. He was eighth in Race One.

Mechanical issues cost ALL-INKL.de’s Tiago Monteiro lots of track time on Saturday and left him down in 19th on the grid for both races. Fifteenth was his best finish, three places lower than Attila Tassi, who had his best qualifying performance since Estoril in June. 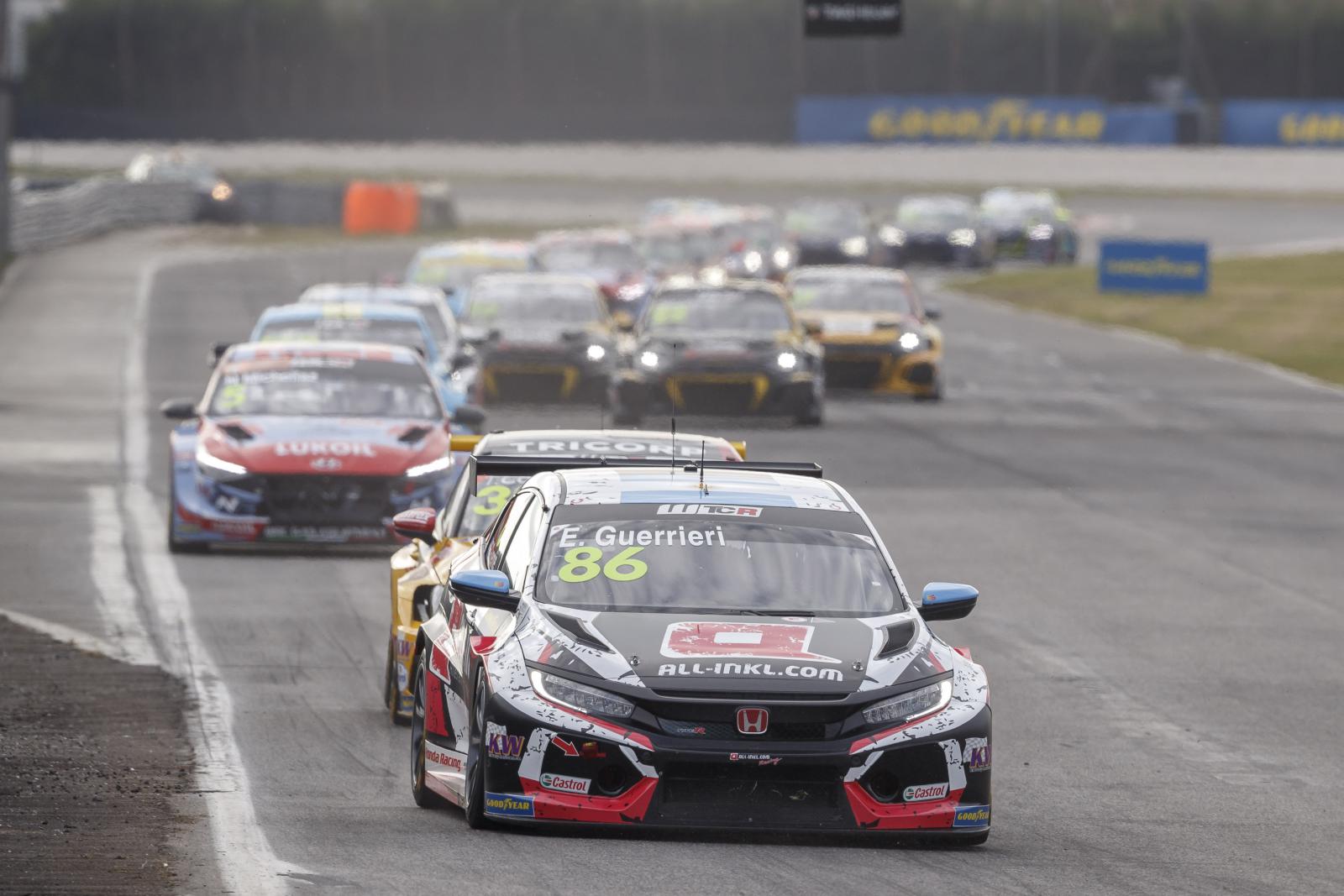