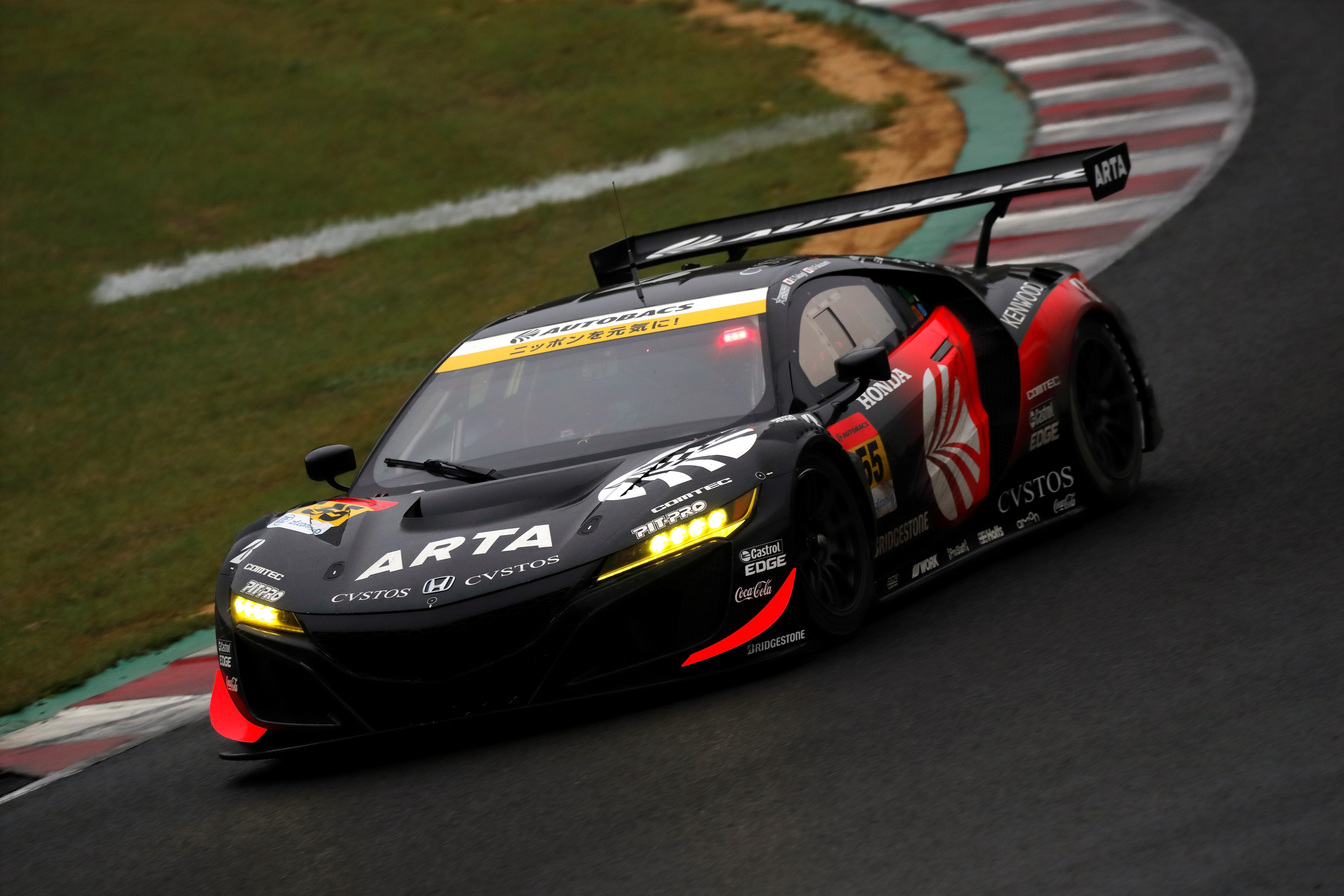 Landmark victories for NSX GT3 Evo in Japan and USA

The NSX GT3 Evo took its first victory in Super GT and a maiden outright success in the Blancpain GT World Challenge America on a sensational weekend for the JAS Motorsport-assembled car.

The two landmark results leave drivers of the NSX as favourites to win two of the world's most-prestigious GT3 championships.

At Sugo, Japan, ARTA duo Nirei Fukuzumi combined to qualify second in the GT300 class on a dry track, and then, after hitting the front early on, controlled the pace in a wet race to score a landmark success for the NSX GT3 Evo - by 15 seconds.

Such was the closely-fought competition in Super GT that 27 crews began the Sugo race with a chance of becoming GT300 champions. With one race to go, the ARTA duo's success means it is now a three-horse race.

Fukuzumi and Takagi lead by 14.5 points with 20 available, meaning a top-five finish at the Motegi finale in November will make them champions. ARTA are 17.5 points ahead in the Teams' Championship.

Team UPGARAGE made it two NSX GT3 Evos in the top 10 as Takashi Kobayashi and Kosuke Matsuura finished 10th, while Ryo Michigami and Hiroki Otsu were 13th for Modulo Drago Corse.

Qualifying second overall – behind fellow NSX GT3 Evo driver Kyle Marcelli, of Racers’ Edge Motorsports - Cameron swept into the lead at the start of the race, built a five-second lead and enabled Hedlund to control the pace once he took over at the mid-race pitstops.

It was the first time this season that the pro crews have been beaten to an outright victory by a pro-am pairing and was also the eighth class win from 10 races for the NSX GT3 Evo in 2019.

Marcelli and co-driver Martin Barkey finished third and hold a four-point advantage over Cameron and RealTime in the Drivers' and Teams' championships with just the Las Vegas finale to run.

Trent Hindman - substituting for Marc Miller at Gradient Racing - qualified fifth in class and ran there throughout his stint. Co-driver Till Bechtolsheimer - himself a title contender - climbed to fourth shortly after taking over and finished there.

From pro-am pole, Hedlund led the class throughout his opening stint in Race One; a position Cameron maintained after taking over - even moving up to fourth spot overall after a late safety-car period bunched the field up with seven of 90 minutes left.

Barkey/Marcelli finished third with Bechtolsheimer/Hindman fifth. Bechtolsheimer is fourth in the Drivers' standings; 37 points behind Barkey/Marcelli, with 50 available in Las Vegas. Of the four crews that could win the championship, three of them race NSX GT3 Evos. 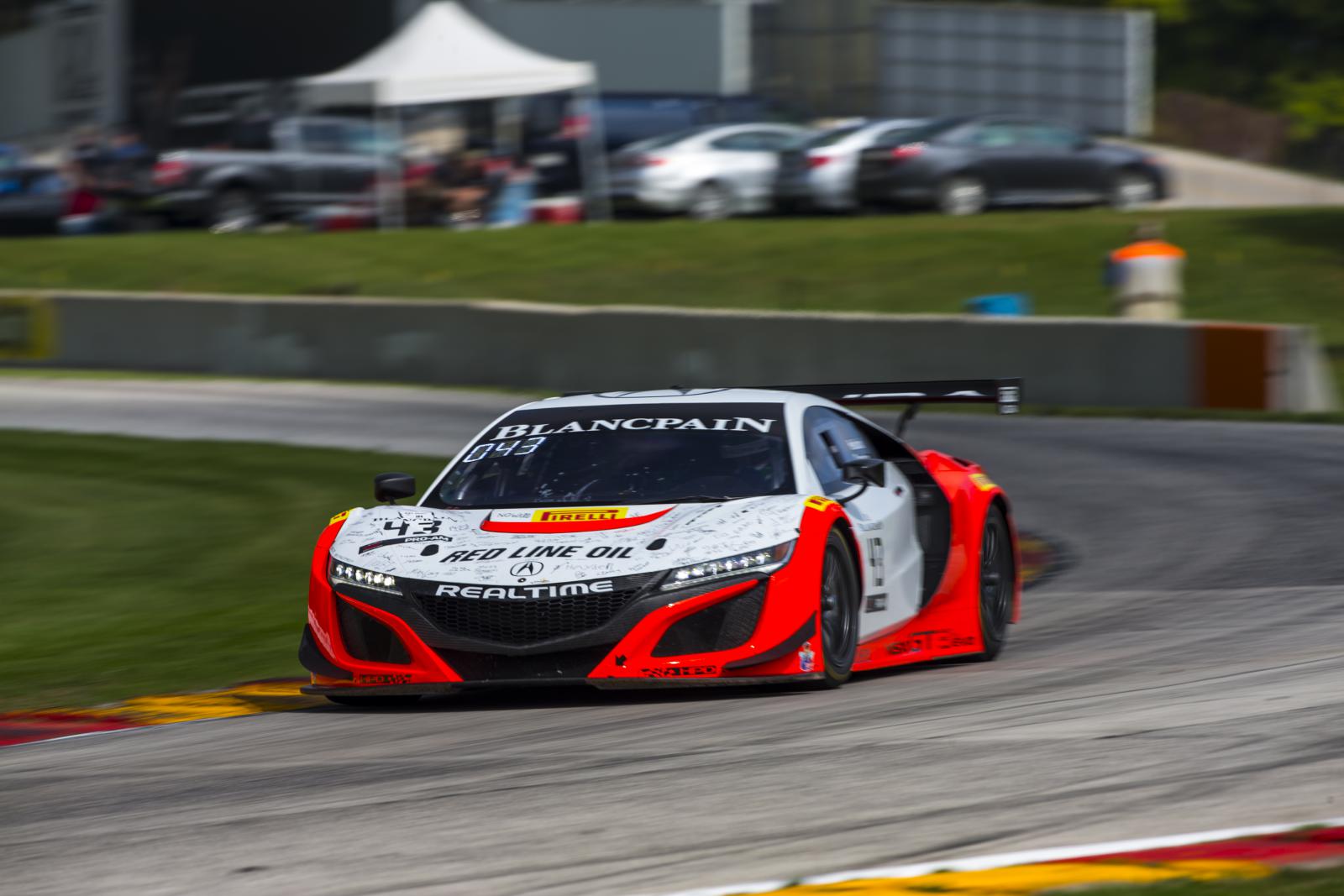