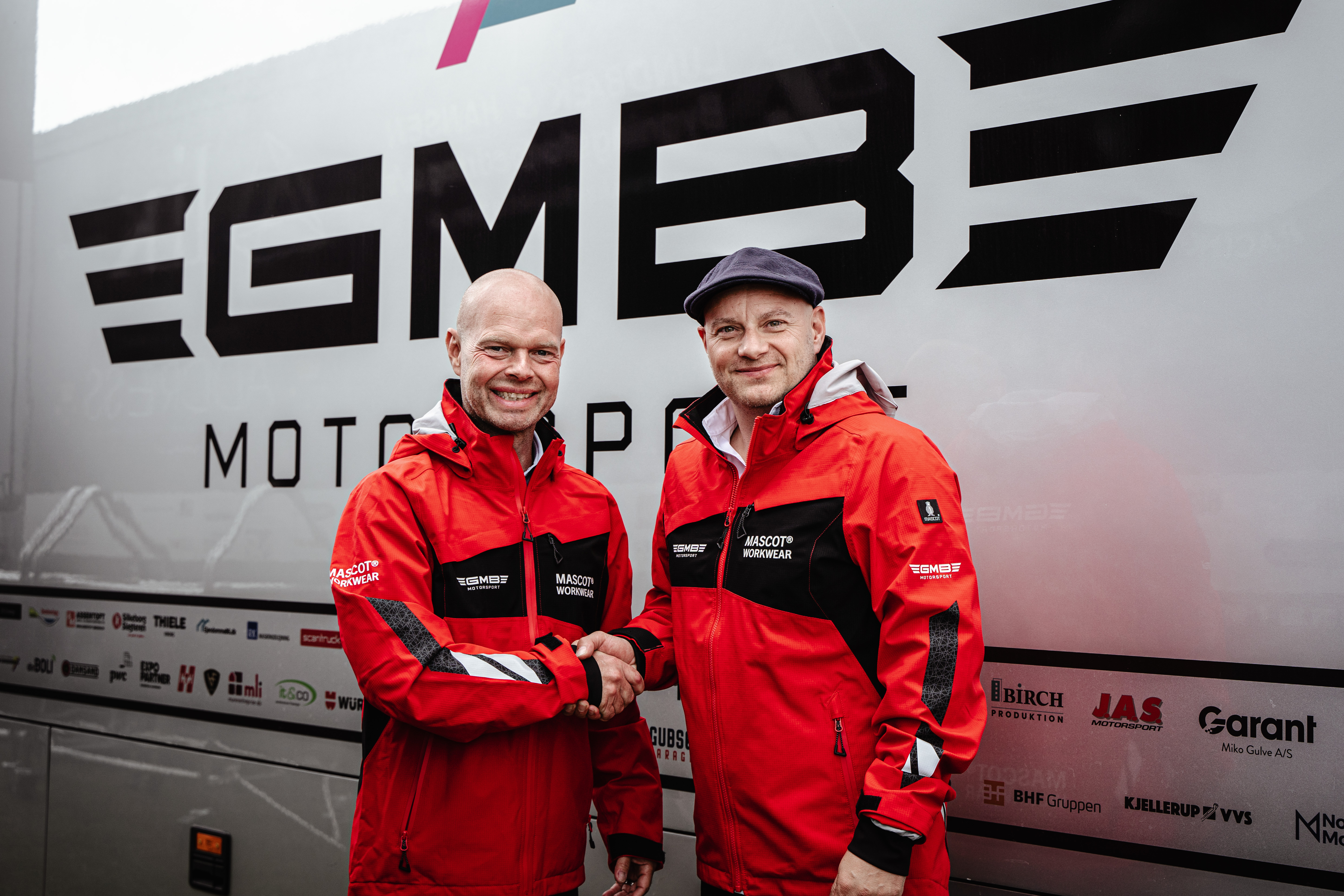 Two Le Mans winners will be united next month as GT racing legend Jan Magnussen gets behind the wheel of the Honda NSX GT3 Evo 22.

Magnussen, a four-time class winner at the Le Mans 24 Hours, will pilot one of the JAS Motorsport-built cars - which won the Road to Le Mans race in France in June - in the last two rounds of the Le Mans Cup for Danish team GMB Motorsport.

The ex-Formula 1 racer will drive the #88 car alongside Lars Pedersen for the races at Spa-Francorchamps on September 24 and Portimao on October 16.

"I'm thrilled and honoured to get the opportunity of getting behind the wheel at a Danish-owned team, who have done brilliantly during their first year, Magnussen, who has won two American Le Mans Series and two IMSA titles in GT machinery, said.

"I look forward to getting on the track for GMB Motorsport and hope to help the team to a strong finish, hopefully earning the trophy when the season closes in Portugal.

GMB have made an incredible start to life as part of the NSX GT3 Customer Racing Programme. Four wins from five races in the Le Mans Cup have brought them to the brink of the GT3 Drivers' and Teams' titles with two rounds remaining.

"We are thrilled and proud to have come to an agreement with Jan,", said Team Principal Casper Elgaard.

"I've known Jan for many years. During my driving career he was one of my fiercest competitors, and now I'm looking forward to our new collaboration.

"It's a huge endorsement of the entire team that we can attract a driver of that calibre during our first season. Adding a personality with that much experience will be a boost to all of us; mechanics, young drivers and myself included."