The NSX GT3 Evo 22 scored another deserved victory during the weekend as GMB Motorsport triumphed in the Le Mans Cup, and there was another well-won podium finish courtesy of a pair of JAS Motorsport Development Drivers too.

Following a dominant one-two finish at the Paul Ricard season opener in April, the series Balance of Performance had drastically reduced the speed of GMB Motorsport's NSX GT3 Evo 22s by way of a power reduction and a weight increase.

This mattered not to the Danish squad though as Jens Moller - who qualified second in the GT3 class - took the lead on the opening lap of the 1h50m race, built a decisive advantage of over 45 seconds and then handed over driving to Gustav Birch.

The teenager duly made it two wins from two in 2022 for the JAS-built car and climbed into the series lead ahead of Paul Ricard winners Kristian Poulsen and Kasper H Jensen, who were fifth. Mikkel O Pedersen and Lars Pedersen were fourth in the third NSX.

The opening round of the series' Endurance Cup resulted in an overall podium and a class win for Nova Race.

JAS Motorsport Development Drivers Jacopo Guidetti and Leonardo Moncini - fresh from a podium finish at the first Sprint Cup event of 2022 - were again on strong form at Enna-Pergusa.

Joined by Jorge Cabezas in the car, the line-up hooked-up to qualify third overall and finished there too, having run inside the podium spots across the two-hour race and come within 1.5s of the victory.

Team owner Luca Magnoni and Diego di Fabio were in a class of their own in the Am category and claimed the class win despite a win for the former.

Rick Ware Racing entered their third event of the 2022 season at Mid-Ohio, but came away empty-handed.

Aidan Read qualified ninth and moved up a couple of spaces by time of the first pitstop. Switching to an off-sequence strategy enabled Ryan Eversley to lead a significant chunk of the 2h40m race.

Unfortunately, their strong pace was not rewarded as a pitlane infraction during the car's final pitstop resulted in a drive-through penalty that dropped the duo to an unrepresentative 10th.

The cars were competing as part of the NSX GT3 Customer Racing Programme; a global collaborative project with JAS Motorsport responsible for assembly of all cars. 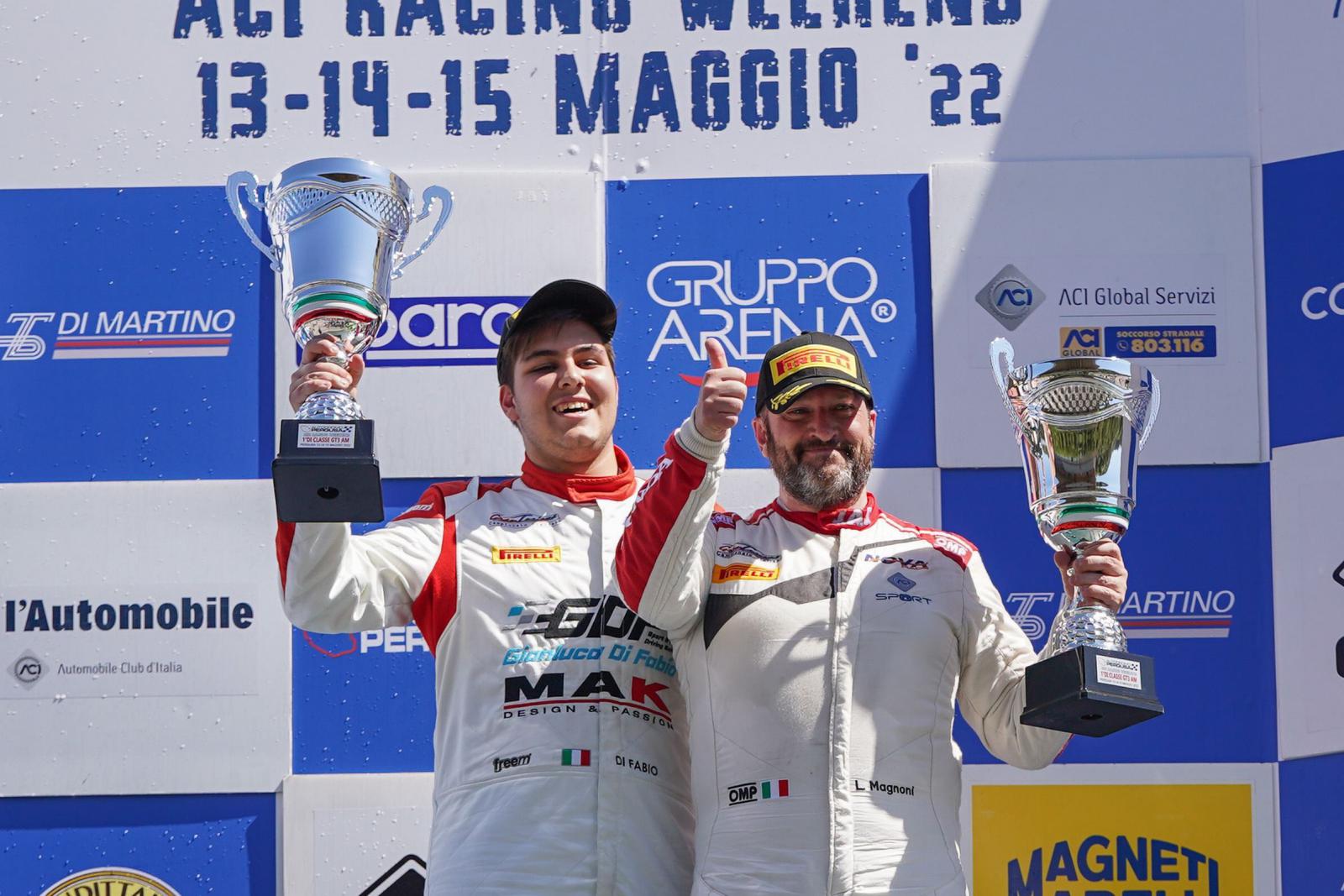