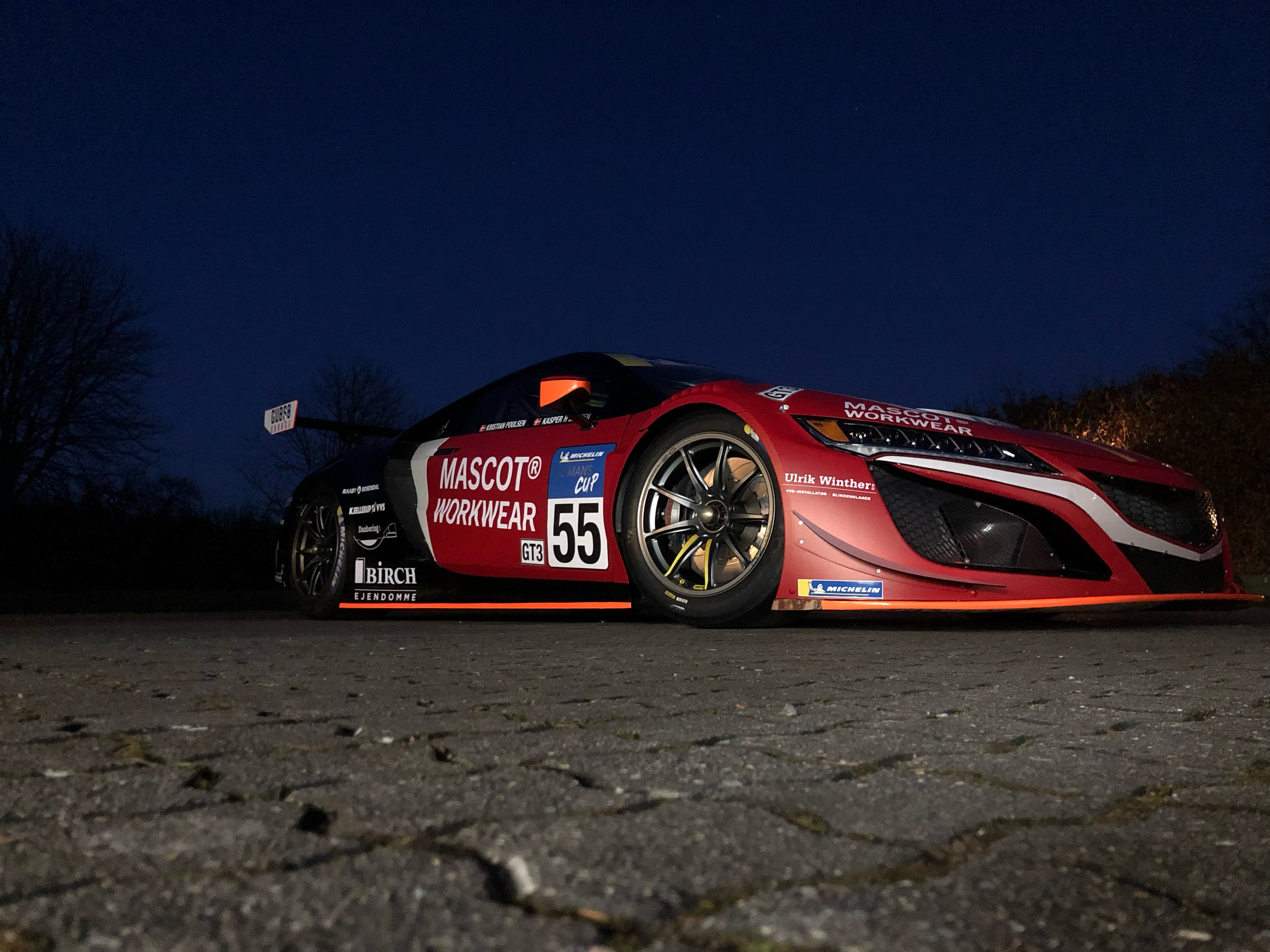 The Honda NSX GT3 Evo 22 will make its debut at the most famous circuit in the world - Le Mans - during the annual 24-hour race week in June.

Three examples of the JAS Motorsport-built car will contest the GT3 class of the Michelin Le Mans Cup - the centrepiece of which is the 'Road to Le Mans' - a pair of 55-minute contests that support the world's biggest motor-racing event.

Each of the cars - assembled by JAS at its Arluno headquarters in northern Italy - have been entered by Danish team GMB Motorsport and will contest the full Le Mans Cup season as well as the double-header at the Circuit de la Sarthe.

The #88 entry will be driven by Lars Pedersen and Mikkel O Pedersen; though the latter's commitments in the Le Mans 24 Hours means Team Principal Casper Elgaard - himself a class winner at the great French enduro - will step in for the Road to Le Mans.

The previous-version NSX famously won the GT2 class at Le Mans in 1995, but its appearance the following season remains the last time an example of Honda's GT machine has raced at the circuit.

The six-round Le Mans Cup begins at Paul Ricard, France, on April 16 with the Road to Le Mans taking place on June 9-11.

The cars will compete as part of the NSX GT3 Customer Racing Programme; a global collaborative project with JAS Motorsport responsible for assembly of all cars.

Casper Elgaard, GMB Racing Team Principal, said: "This is a really big deal for us. We have big ambitions to be part of the ACO racing family for many years to come, so we decided that if we were going do this, we were going to do it properly. I've known some of the key people from JAS for a long time and the opportunity to showcase the NSX GT3 Evo 22 in the Le Mans Cup is an opportunity that fits perfectly with our ambitions right now. We can be confident that the support from JAS Motorsport as part of the NSX GT3 Customer Racing Programme is going to be first-class and that they're as committed to winning as we are. We're super-excited to race all across Europe and especially at Le Mans."

Mads Fischer JAS Motorsport GT3 Customer Service Manager, said: "It's a very proud moment to see the entry lists for both the Le Mans Cup and the Road to Le Mans published today and to see three NSX GT3 Evo 22s on it. GMB are an extremely capable and ambitious team and with support from our engineering staff I think all three cars will have a very good chance of achieving some impressive results this year. Of course the Road to Le Mans is the highlight and the sight of an NSX racing on the world's most famous racetrack for the first time since 1996 is something that, I'm sure, is going to prove very popular with fans too" 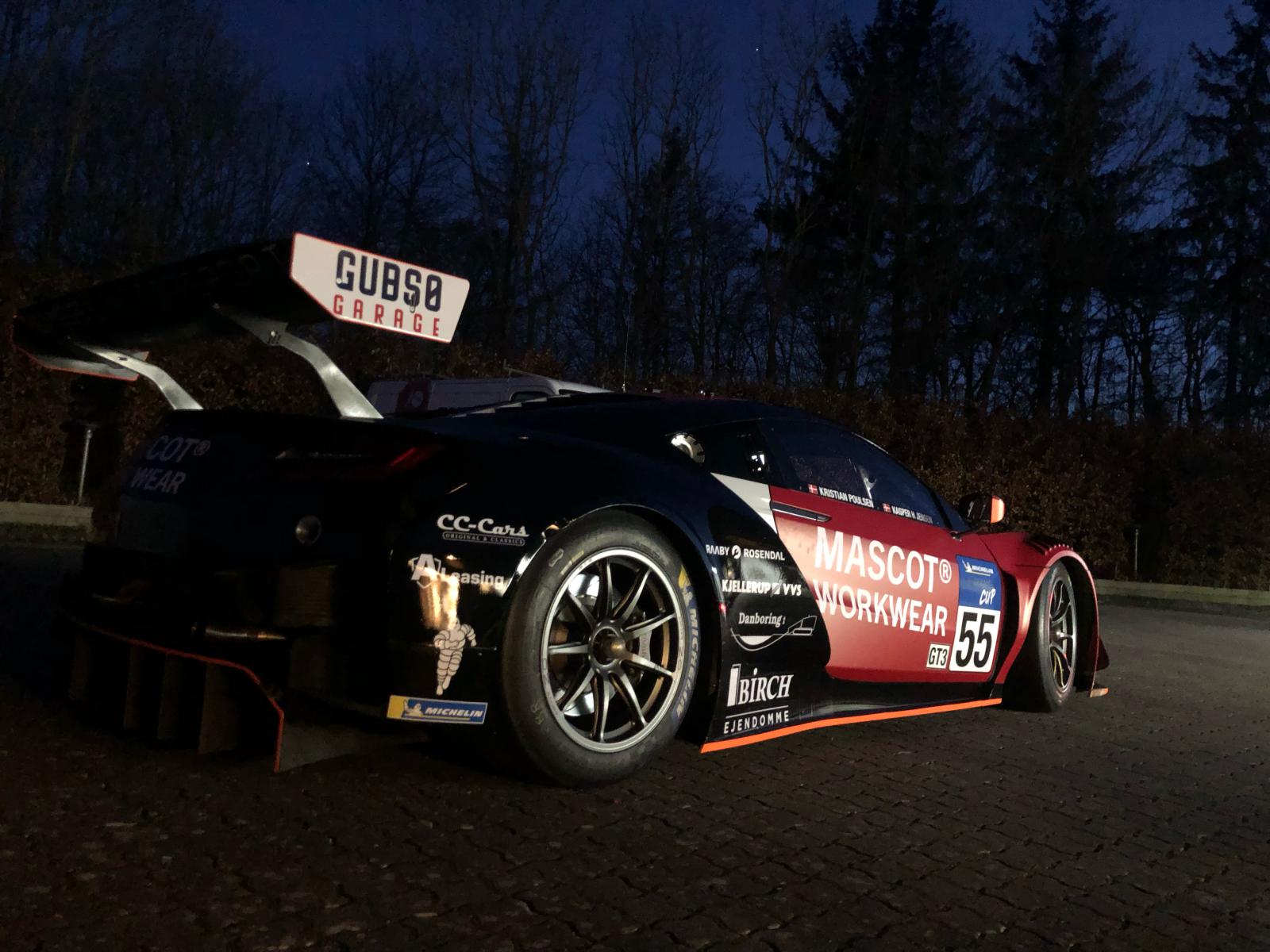