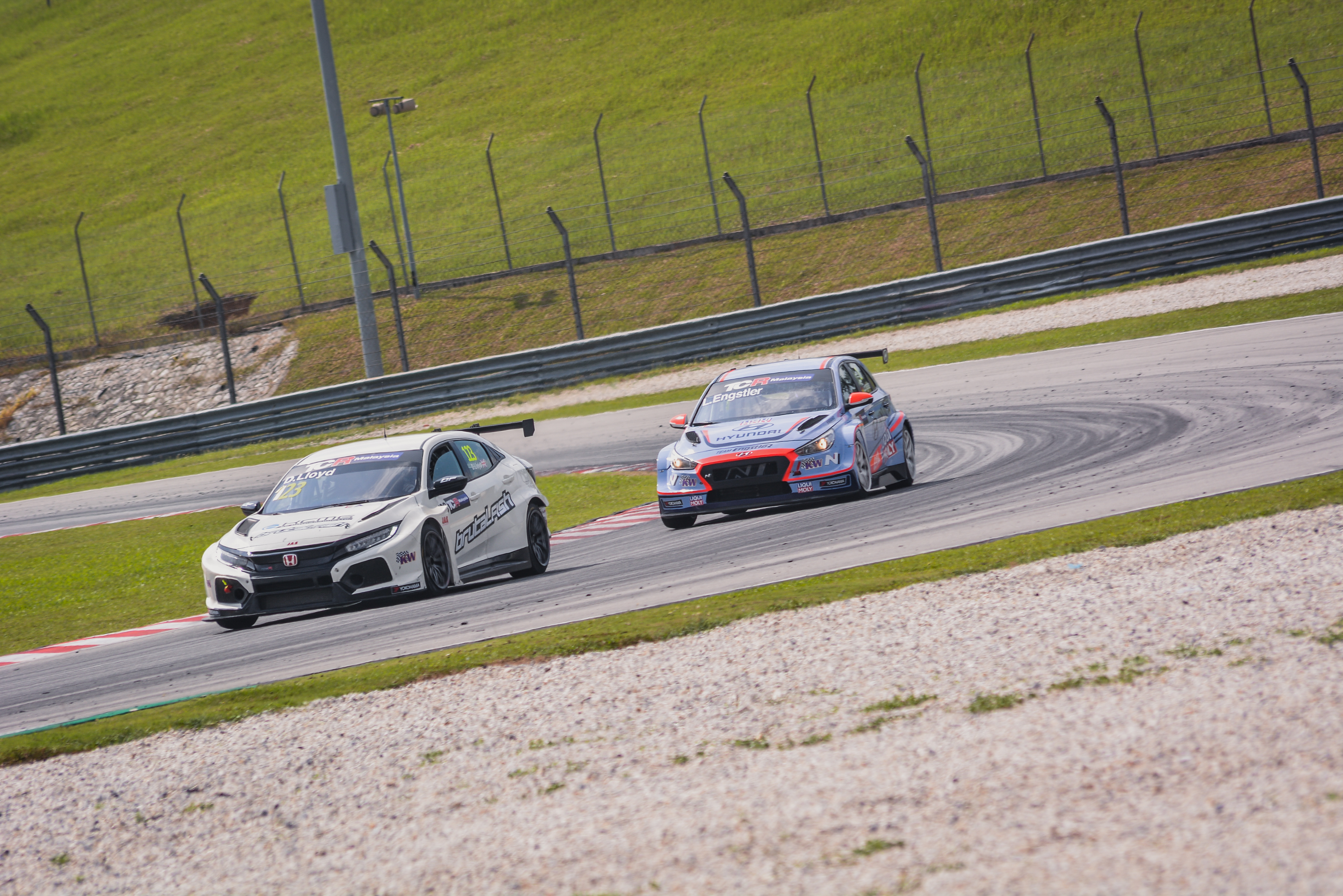 Daniel Lloyd secured the first podium finish of the 2020 season for the Honda Civic Type R TCR as he left Sepang as the leader of the TCR Malaysia series.

The Brutal Fish Racing driver ran third in free practice before improving to second place in qualifying, and then held that position througout the opening race, which was held in dry conditions.

That was the best result to date in TCR Malaysia for the JAS Motorsport-built Civic Type R TCR and gave Lloyd seventh spot on the partially-reversed Race Two grid.

The Briton wasted little time in carving through the opposition and once again finished second in his car – which was being run with support from KCMG – despite the long straights of Sepang not playing to the strengths of the Civic.

Lloyd leads the championship by four points while Brutal Fish – disadvantaged by running just one car – are third in the Teams’ title race. Four races remain; all at Sepang, and continuing on February 14-16. 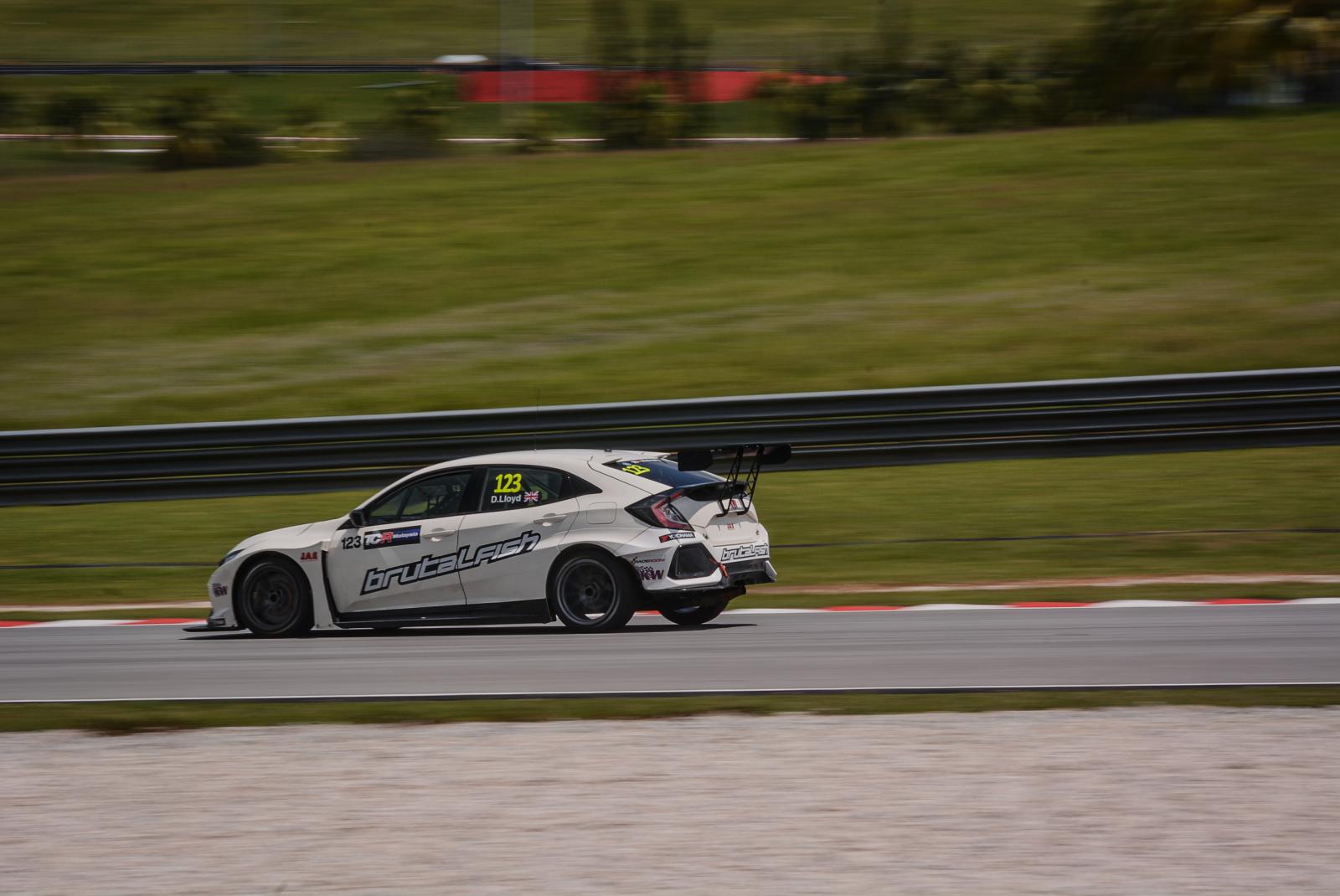