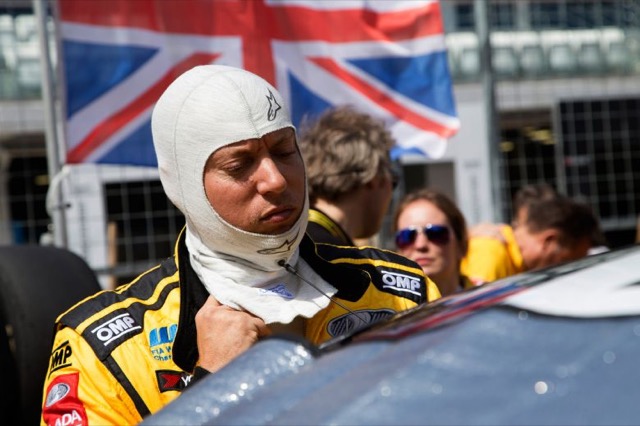 Boost for the TCR Series Finale

World Champion Rob Huff will drive a JAS Motorsport prepared Honda Civic in the TCR International Series race at the iconic Macau Grand Prix event  (19-20 November). Rob is a multiple-winner on the daunting 6.12kms Guia street circuit having stood on the top step of the podium seven times in recent years. Huff- the winningest driver at Macau- is known as the “Macau-Maestro” or the “King of Macau”.

The 2012 World Touring Car Champion will drive the JAS Honda Civic entered by West Coast Racing who have challenged for the TCR title since the start of this inaugural season back in March.

Huff, presently driving in WTCC for the Russian Lada Sport Rosneft team, is excited at the prospect of returning to the twists and turns of Macau. “Macau is quite simply the most challenging race circuit I’ve ever raced on and my record is strong there. I’m really pleased to be invited by West Coast Racing and JAS Motorsport to drive their Civic in the TCR finale there and I am confident we will have a competitive package for the event. I’ll be trying to get more Macau wins for sure.”

Having another World Champion at the wheel of a JAS Motorsport prepared Honda is good news for the Italian preparation specialists. 2009 World Champion Gabriele Tarquini drives the JAS Honda in the WTCC this year. “We are proud to have Rob Huff driving one of our TCR customer cars at Macau and we will be right behind him and the West Coast Racing team to secure another TCR victory to the 4 outright wins we have taken already this season,” confirms Mads Fischer, JAS Motorsport Customer Service Manager.