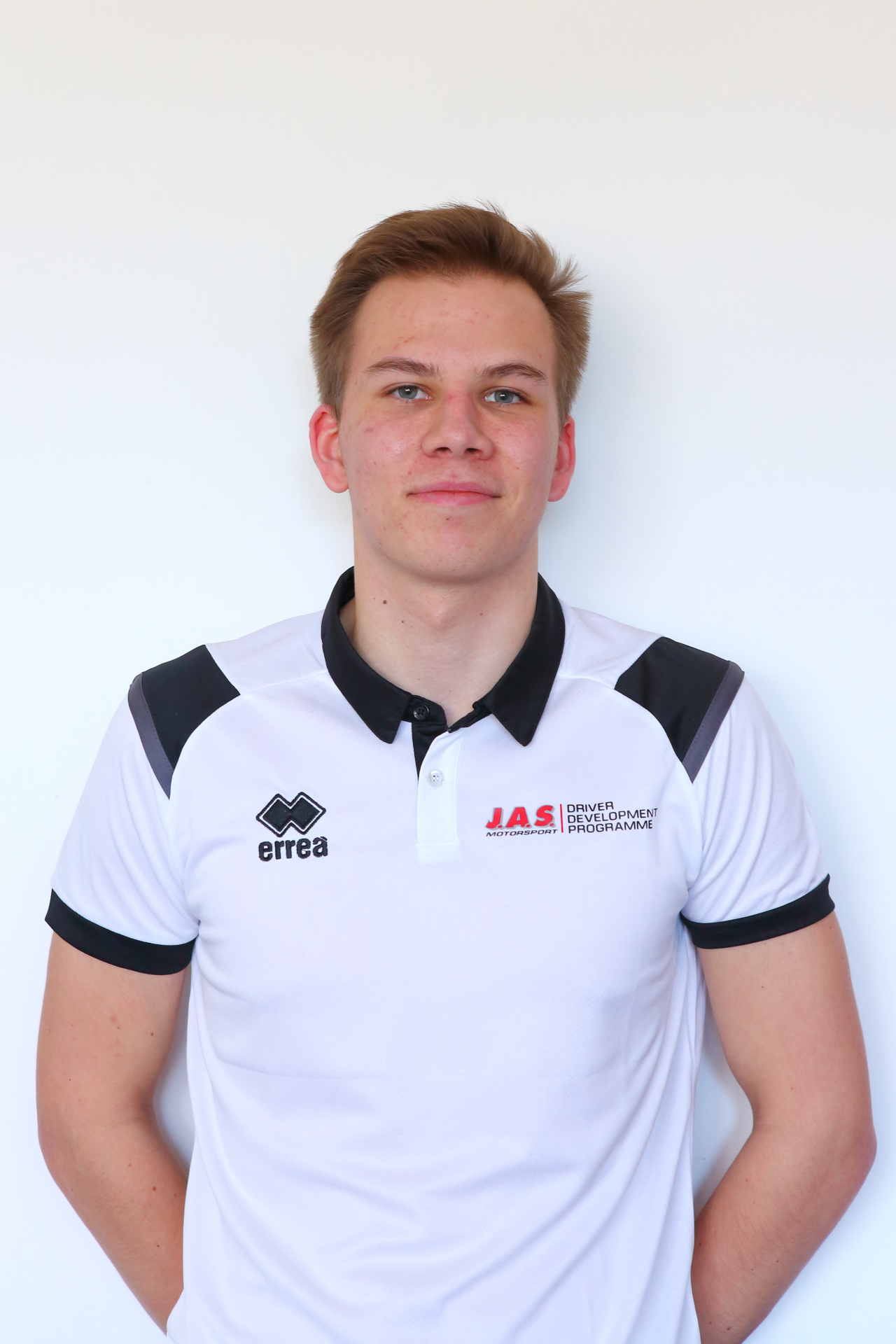 Having successfully raced go-karts in his homeland, Mattias began competing in cars in a JAS-built Honda Civic Type R TCR, run by ALM Honda Racing, in TCR Iberico in 2019.

He finished fourth on his debut at Estoril and took a brilliant third place in the points with three podiums from six races, while also helping ALM to the Teams’ title.

Mattias also qualified on pole position for his Baltic Touring Car Championship debut and was a podium finisher in that series too, before opting against competition in a COVID-hit 2020.

Mattias becomes the fifth member of the programme, joining Irishman Reece Barr, Italians Jacopo Guidetti and Erwin Zanotti and Britain’s Jack Young, all of whom will race JAS-built Hondas this year.

Mattias Vahtel said: “I’m thrilled to become a JAS Motorsport Development Driver and to secure a drive in TCR Italy as part of the programme. It’s an incredible opportunity to develop myself as a professional racing driver on the track and off, and something I can benefit from in a major way. I went to JAS in Italy last week for my first ‘workshop’ sessions and have already learnt a lot, especially in terms of simplifying my language with engineers so we can find solutions faster during race events. I’m super-excited to be racing in TCR Italy with a team I already know very well and I’m setting my target on winning it at the first attempt. It won’t be easy, but you have to aim high and I know that being a JAS Development Driver will prepare me in the best way possible.”

Riccardo Incarbone, JAS Motorsport Driver Development Programme Manager, said: “It is very good news to welcome a new JAS Motorsport Development Driver and in Mattias Vahtel we are delighted to be working with an exceptional talent who has already been part of a championship-winning season with the Honda Civic Type R TCR and a competitor who has the potential to forge a very successful career in motorsport. With the help of the Driver Development Programme we can help to nurture him to become the complete racer on and off the track that he wants to be. We are delighted to have already begun working with Mattias in 2021.”