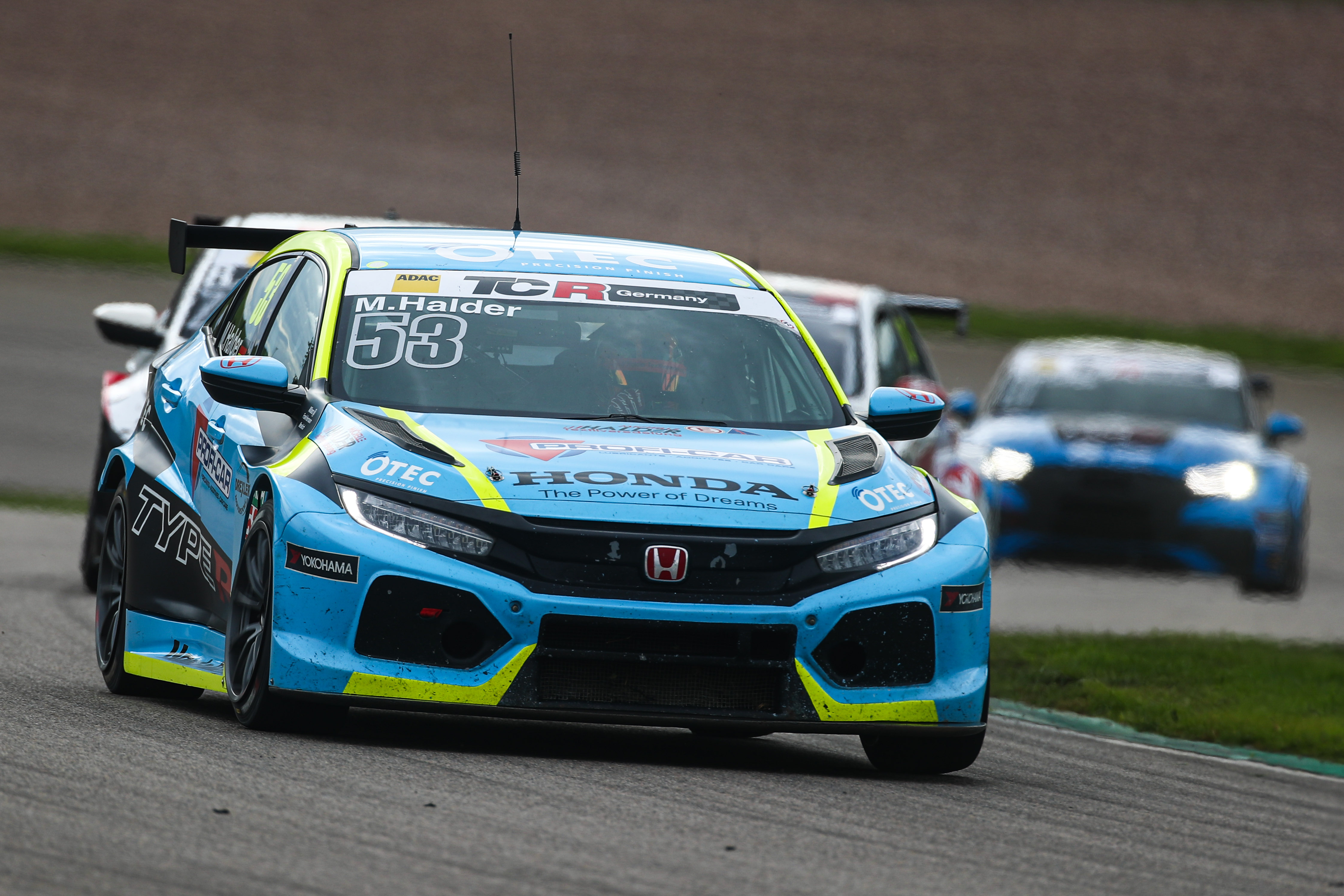 Michelle Halder claimed another major title for the Honda Civic Type R TCR as she became TCR Germany Junior Champion at the Sachsenring on Sunday.

The Profi-Car Team Halder driver recorded a third class victory in Saturday's opening race, taking her JAS Motorsport-built car to fifth place overall. She then added third in Sunday's season finale to claim the spoils and to finish seventh in the outright standings.

There was an overall victory for fellow Civic driver Dominik Fugel in the first race. Having set pole position on Friday evening, he completed a lights-to-flag second win of the year in Saturday's opener.

Mike Halder, who was part of a four-way shoot-out for the title, made it a double-podium for Fugel Sport-run Profi-Car Team Honda ADAC Sachsen in third, and was then fourth in the season finale to end up fourth in the overall standings.

Fugel, who climbed to fifhth in the end-of-season points, was fourth on Sunday.

KCMG's Yukinori Taniguchi moved onto the verge of the TCR Japan Saturday Gentleman's Cup with a second-place finish, one place ahead of G/Motion Civic driver Resshu Shioya.

Taniguchi's Team-mate Matt Howson was spun out of second at the start of Race One by a rival and battled from the back of the field to seventh; a result that dropped him to second in the standings.

Team Goh Models' Yu Kanamaru is one of four drivers who go to the final round at Suzuka with a chance of becoming Sunday champion after a fifth-place finish.

Paul Ip, who missed most of Friday's running due to commitments elsewhere, took a pair of Gentleman's Cup top 10s for KCMG.

Both Team Goh Models and KCMG can win the Teams' title at the finale while the Civic Type R TCR remains in contention for the Model of the Year crown. 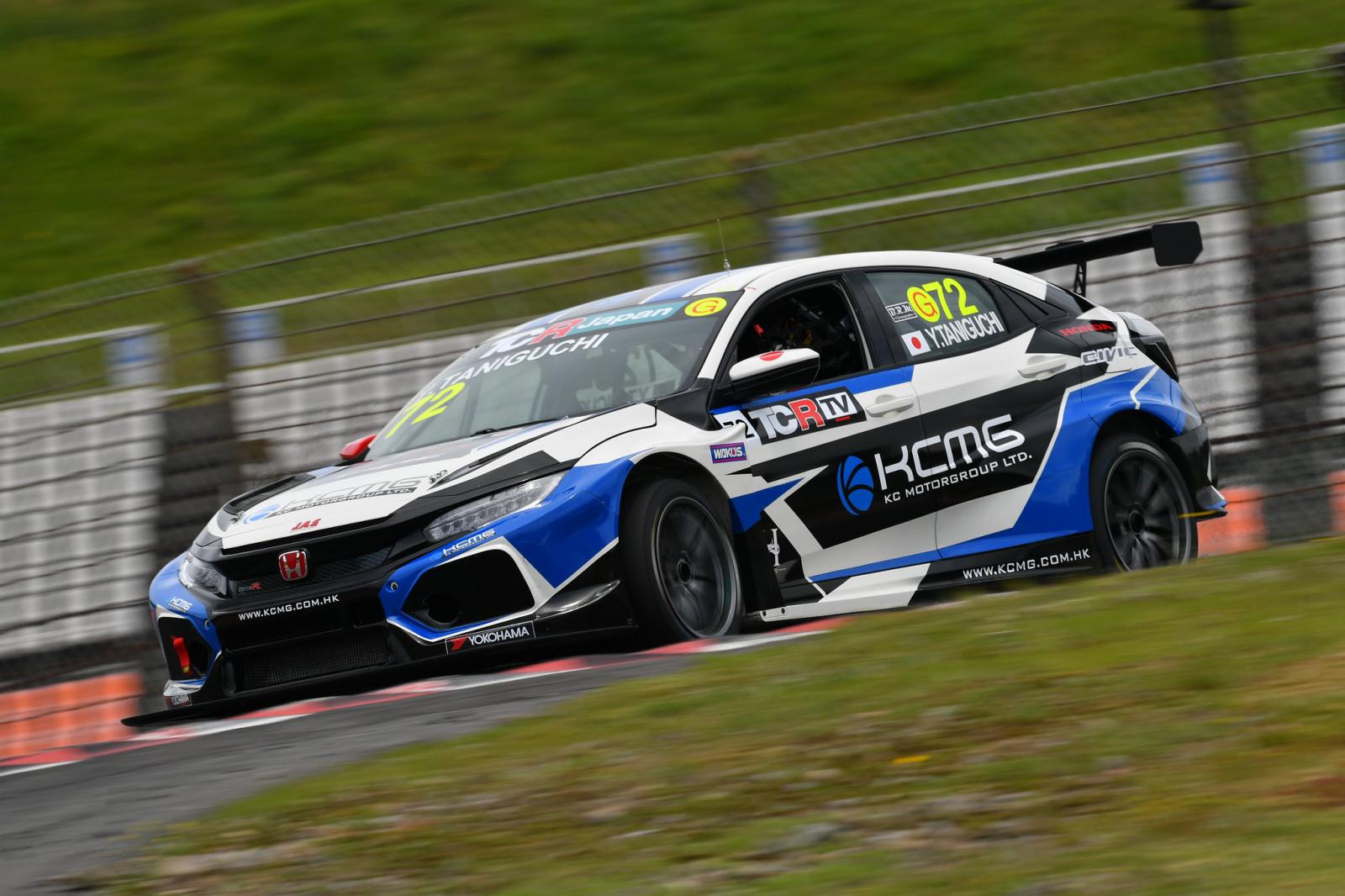