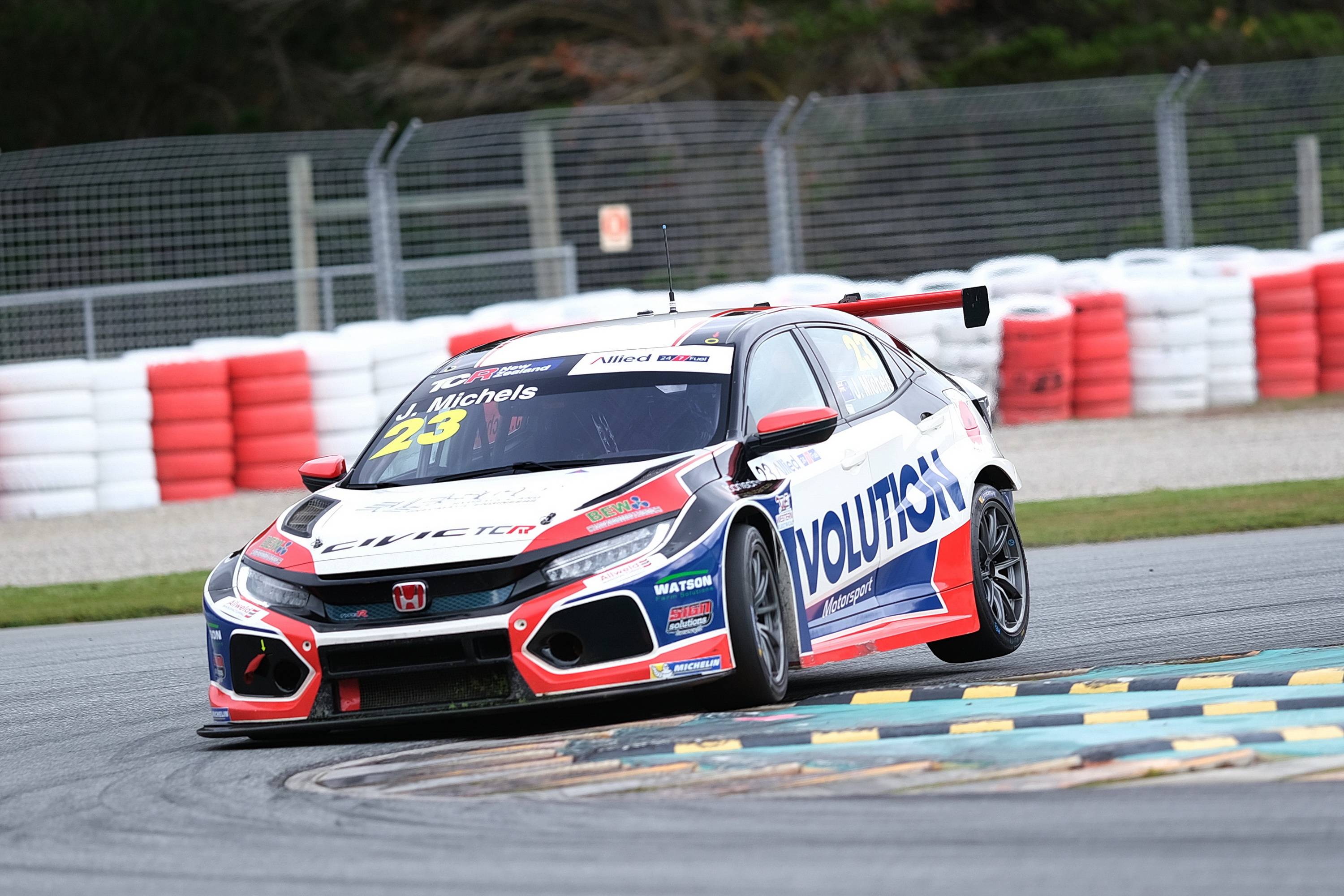 The Team Williams Racing driver, whose JAS Motorsport-built car is prepared by Evolution Motorsport, put on a strong showing to secure second place in the points in a season that was contained in its entirety within a single three-race weekend.

After qualifying fourth, Michels suffered a first-lap spin in the opening race on a damp surface and did well to recover to sixth by the chequered flag.

Michels’ success adds to the pair of New Zealand Endurance Championship titles he’s won in the past two seasons and his 2019 South Island Endurance Series crown. 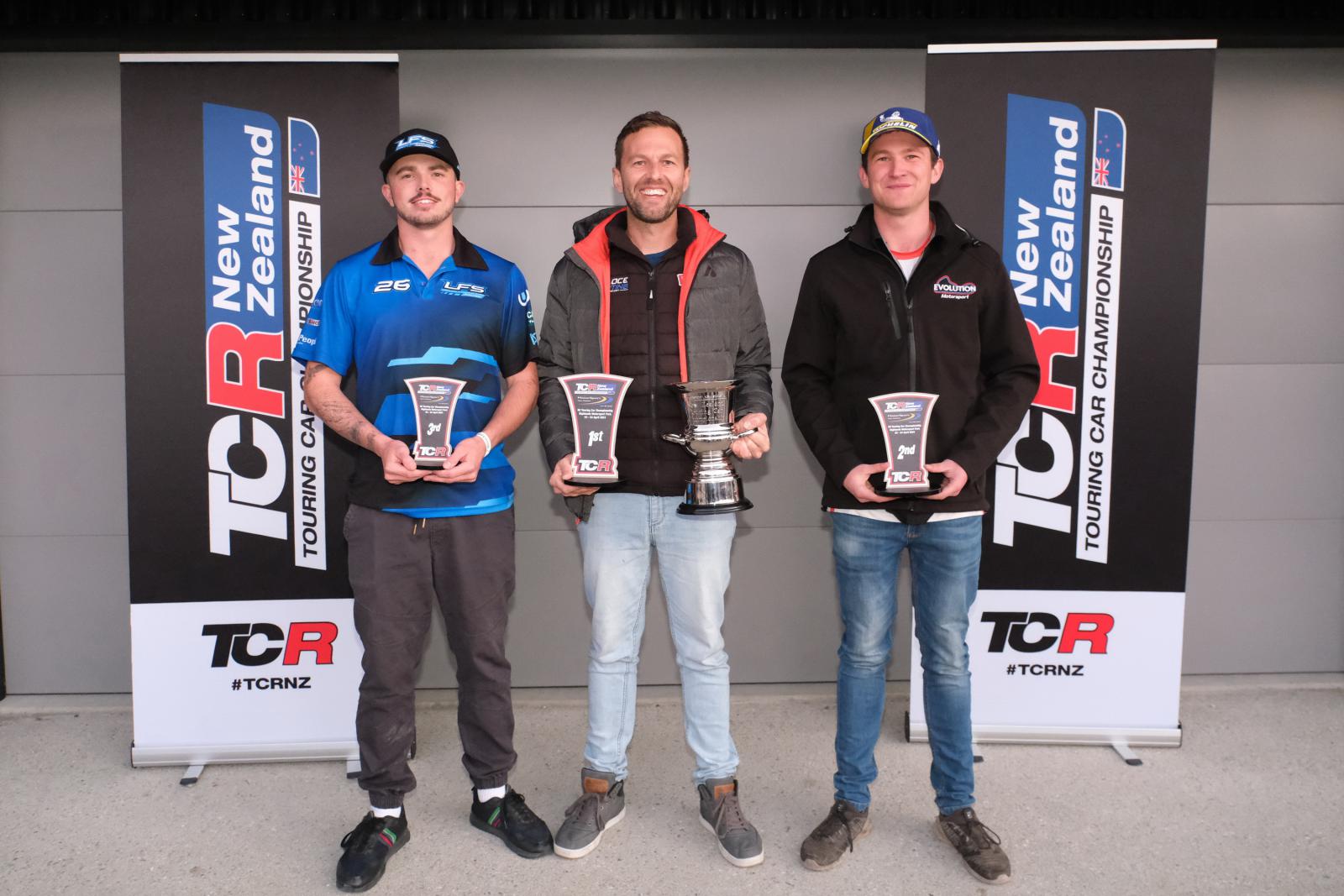