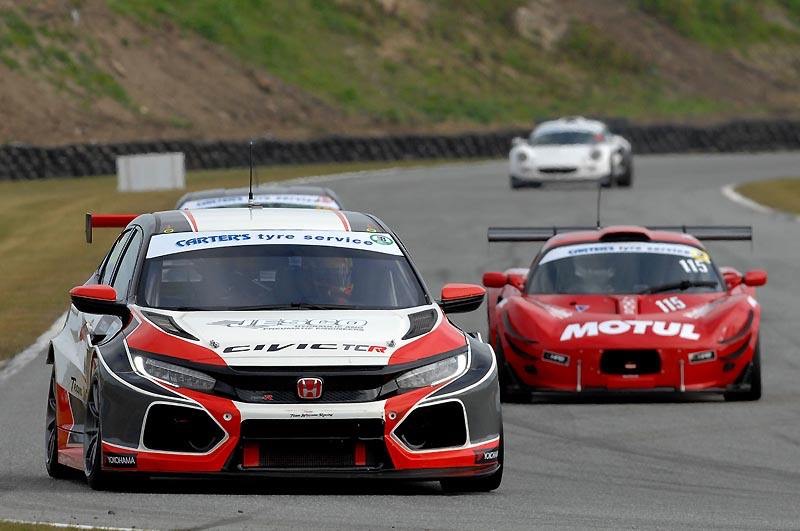 The Kiwi put his Team Williams Racing entry, which is run by Evolution Motorsport, on pole position in Class B for the one-hour race at Timaru, and was untouchable once more in the category for two-litre machinery.

Edging away as the race progressed, his third win from as many SIEDRC races in 2019 increased his championship lead to 23 points with just one race left, meaning he will win the title if he finishes seventh or higher.

Halstead challenged for a podium in Race One before a trip across the grass relegated him to sixth; a result he repeated in the season finale.

It was also the final round of the TC America season at Las Vegas Motor Speedway, with VGMC's Victor Gonzalez Jr the only Civic Type R TCR driver in action.

After impressively qualifying third on his first visit to the 'roval' course, the Puerto Rican endured a frustrating pair of races.

Contact at the first corner put him out of Saturday's opener while a power loss put him out of the season finale. But with two TCR victories to his name, he still ended the year fifth in the Drivers'; Championship. 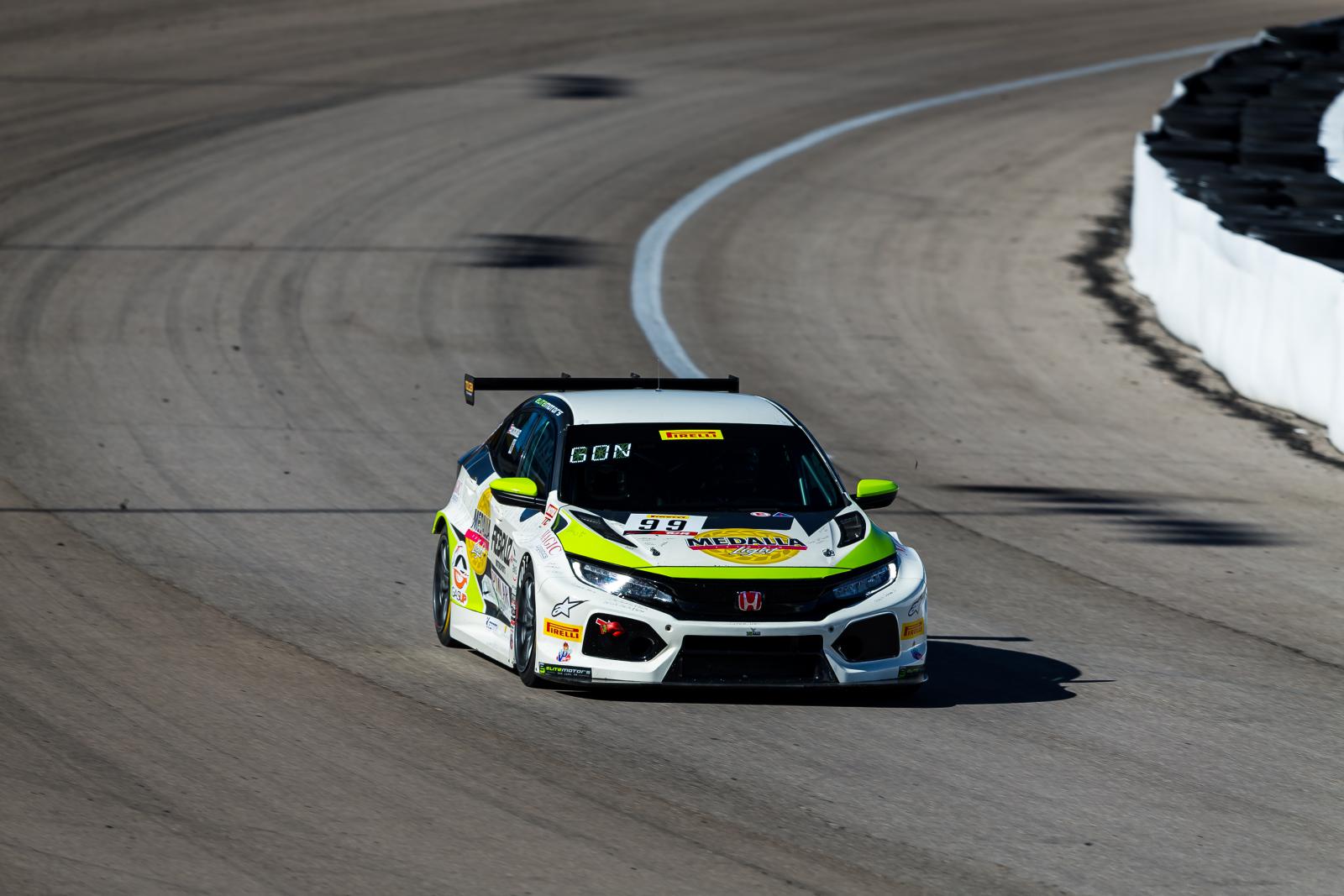