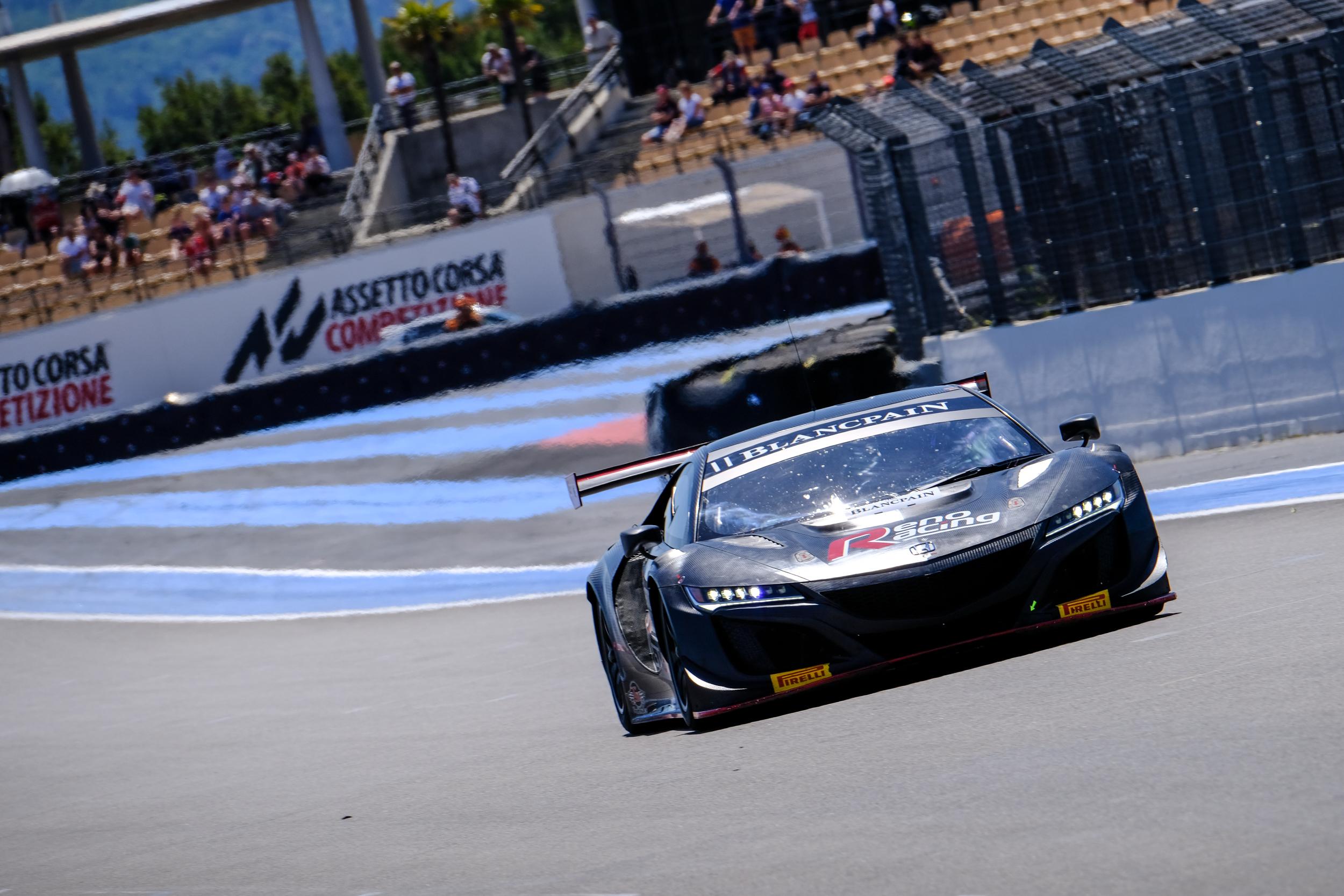 Moller on podium in NSX GT3 Evo in France

Jens Moller maintained his lead of the Blancpain GT Sports Club with a hard-earned second-place finish in his NSX GT3 Evo at Circuit Paul Ricard.

Having lost the lead at the start of Sunday morning's opening encounter, the Reno Racing driver challenged hard for first place before a spin at the final corner dropped him to fifth at one-third distance.

The double winner from Monza relentlessly made up positions and turned an 11-second deficit into one of just a few car lengths by the finish.

Moller ran wide while challenging for the lead of Race Two and was inexplicably given a drive-through penalty when a rival elected to run off the circuit and go around him as the Dane rejoined the circuit.

Having moved into the lead before taking his penalty, Moller fell to 11th place, but he charged hard, showing the speed and driveability of the NSX GT3 Evo to climb to fifth by the chequered flag.

With Balance of Performance adjustments having hit the NSX GT3 Evo’s performance, the trio qualified 13th in the Silver Cup category, but raced well and reached the finish of the six-hour race in ninth place.

Their car having completed 12 hours of trouble-free running in the series this year, Frommenwiler and McMurray hold eighth in the Drivers' points table.

Nielsen ran second throughout her stint, but lost the position during the mandatory pitstops. Co-driver Katherine Legge still looked set to finish on the podium until she was spun around by a rival in the final 10 minutes and slipped to ninth.

Hindman suffered a disastrous pitstop as a problem with a wheel-gun dropped his car to the back of the pack.

Co-driver Mario Farnbacher hit the wall soon after, ending their race prematurely and dropping them from first to fourth in the points while Legge/Nielsen remain eighth.

Stefano Fini, JAS Motorsport GT3 Project Leader, said: "I think we've seen just how tough the competition is at the top levels of GT3 racing this weekend. Jens Moller has continued to show that the NSX GT3 Evo is the perfect car for a gentleman driver in this kind of competition and clearly had the fastest pace all weekend at Paul Ricard. The Jenson Team Rocket RJN team were perhaps more affected than most by the BoP change as the Silver Cup is fiercely-contested, while in IMSA, we saw that something as small as a wheel gun can have a huge effect on the outcome of a race, even when you have the pace to be right at the front." 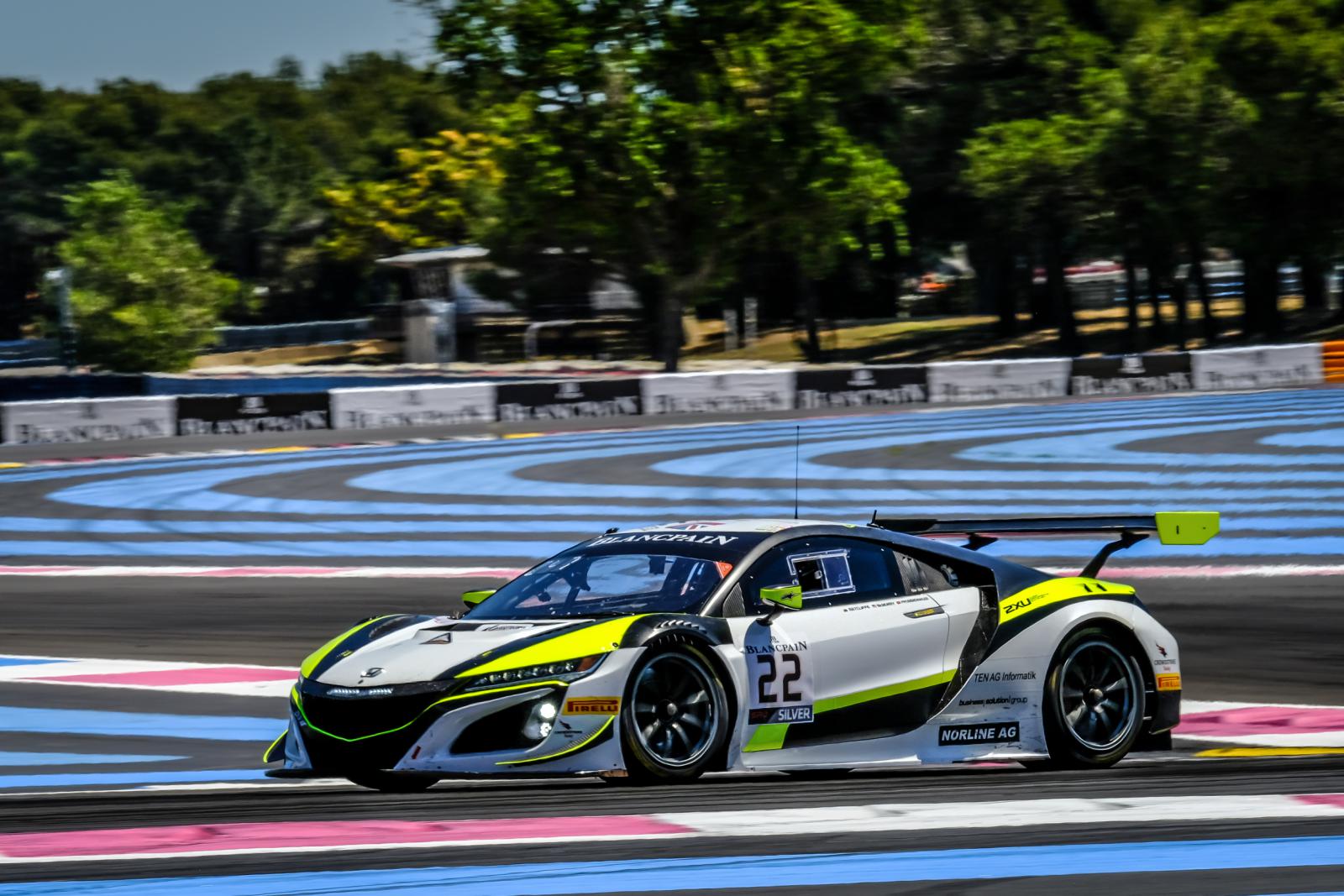