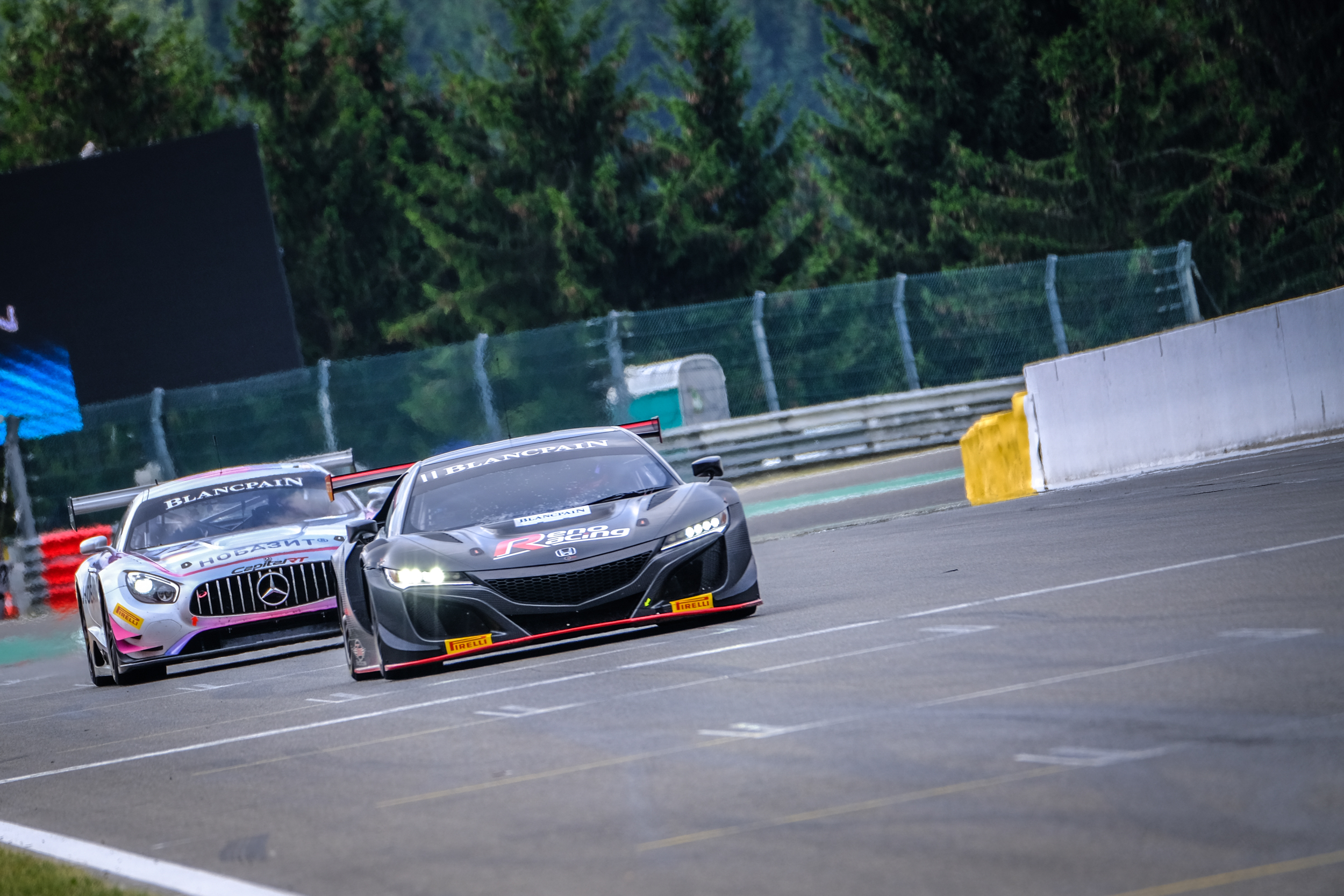 Jens Moller moved to within touching distance of the NSX GT3 Evo's first championship title with a victory in the Blancpain GT Sports Club at Spa Francorchamps.

The Reno Racing driver took a double pole position and led Sunday's opening race from start to finish; resisting extreme pressure late-on to claim his fourth win of the season.

He added second place in Race Two; his car affected by a broken splitter sustained in first-corner contact.

That result ensured he increase his series advantage to 38 points with just 50 available from the finale at Barcelona on September 28-29.

Trent Hindman collected the #86 car's third GTD pole position of the season and led throughout his opening hour-long stint; the American running long as the team back-timed the race to ensure a shorter final pitstop than their rivals.

Co-driver Mario Farnbacher chased down an 11-second deficit to the leaders after taking the wheel and hit the front at the second round of stops; he and Hindman leading 131 of the 178 laps at the Connecticut circuit.

Losing the lead in the closing minutes when a backmarker slowed directly in front of him at the fastest corner on the track, a photo finish was needed to separate him from the victory.

Christina Nielsen qualified the sister car 11th and she and Katherine Legge had a tough race; twice suffering contact with other cars that led to off-track moments. They were classified 12th. 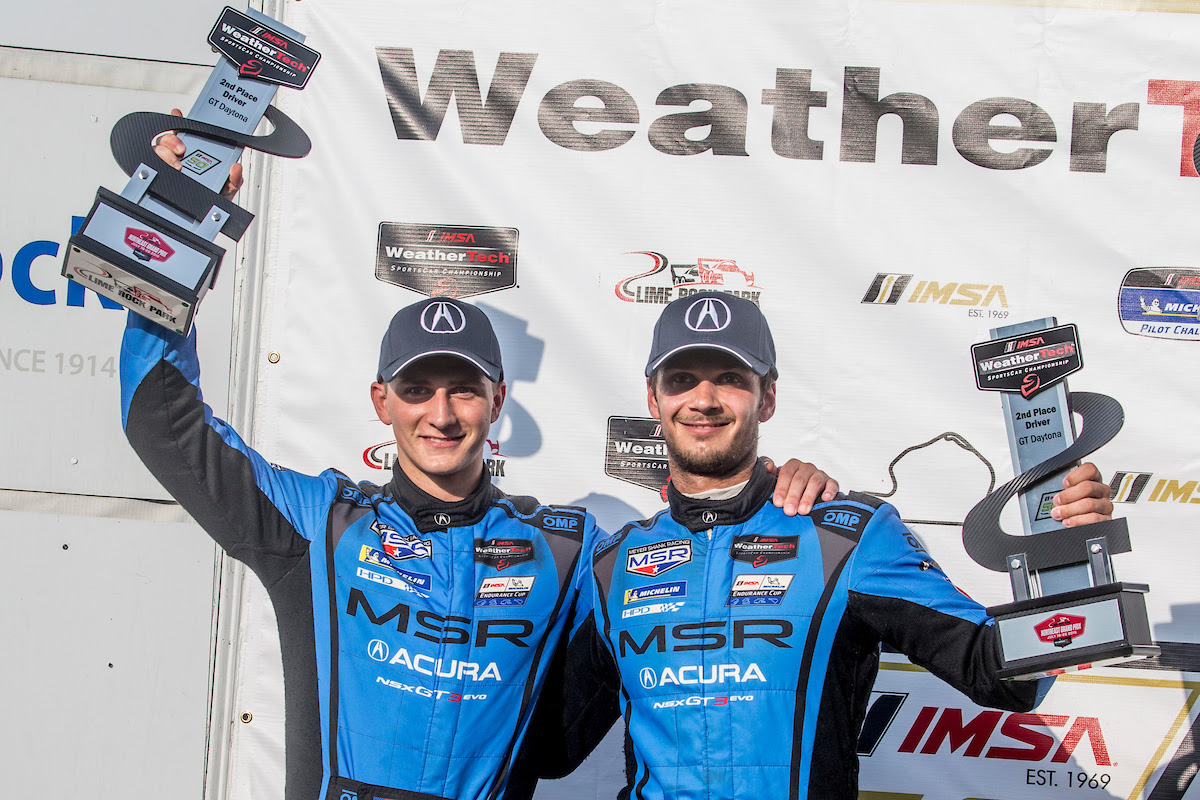