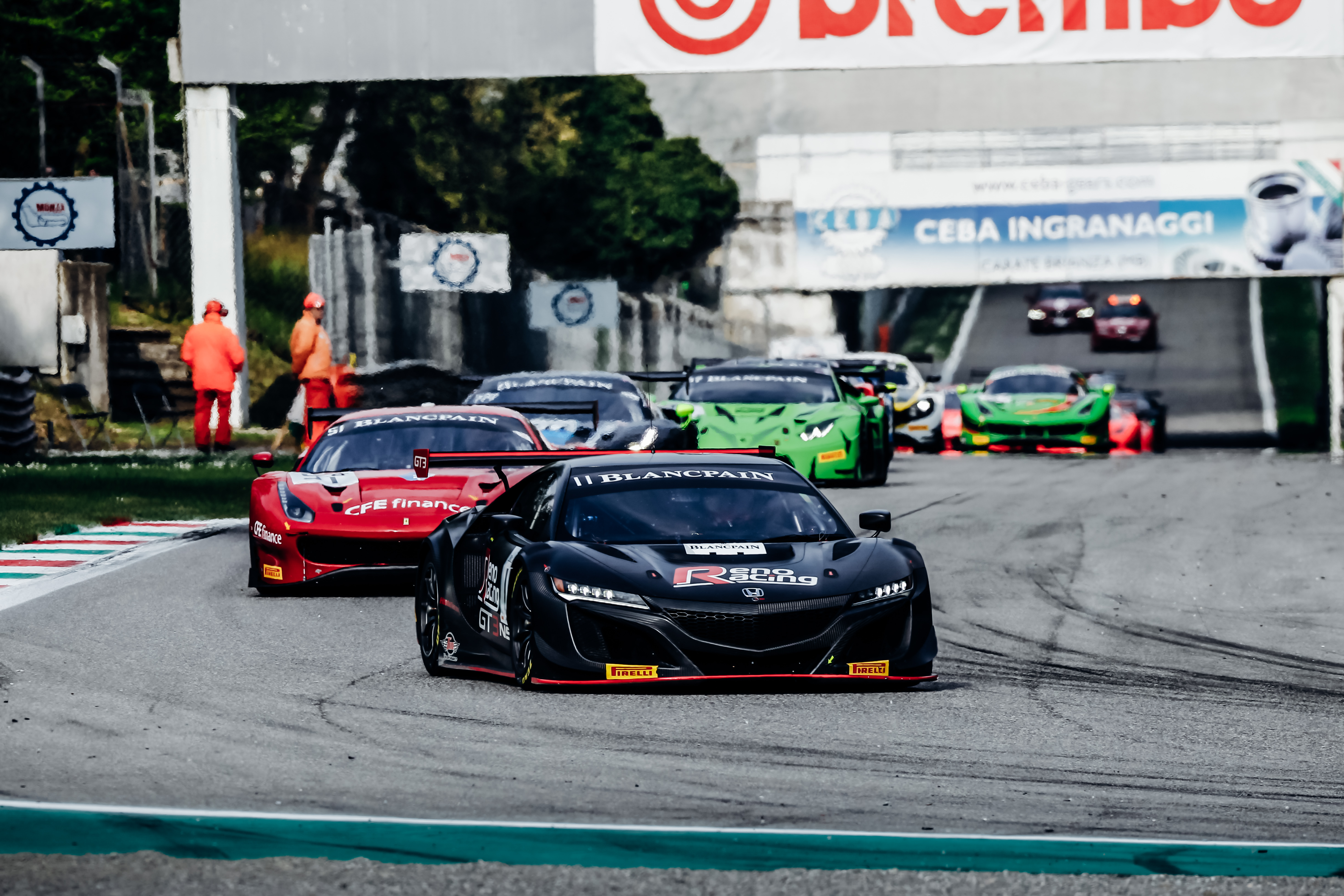 Jens Moller and Reno Racing made history at Monza as they claimed the first global outright win for the NSX GT3 Evo with a dominant display at the opening Blancpain GT Sports Club event of 2019.

The Danish driver showed magnificent form at the Italian circuit as he claimed a double pole position and then pulled away to a comfortable victory in a dry opening race.

He repeated the performance in challenging wet conditions on Sunday to make it two wins from two and leave Monza with a healthy championship lead.

Monza's main event was the opening round of the Blancpain GT Series Endurance Cup, in which Jenson Team Rocket RJN gave the NSX GT3 Evo its series debut.

In abysmal weather conditions, driver Struan Moore set the fastest time in the Silver Cup class in qualifying, but with grid spots determined by the average performance of the car's three drivers, the crew started sixth.

Moore, Philipp Frommenwiler and Matt McMurry drove hard and consistently on the wet track and came home fifth in class and 13th overall.

Japan's premier sportscar series, Super GT, kicked off with Nirei Fukuzumi smashing the GT300 qualifying record at Okayama to give the Evo pole position on its series debut.

On what was also the first race with the car for the ARTA team, Fukuzumi and Shinichi Takagi were denied the chance to covert pole into a win as bad weather and several incidents reduced the race to just 30 laps; many of those taking place behind a safety car.

Ryo Michigami and Hiroki Otsu finished ninth in their similar Drago Corse-run Modulo Kenwood car while Takashi Kobayashi and Kosuke Matsuura made significant progress to climb from 18th to 11th in Team UPGARAGE'ss first race with the NSX GT3 Evo.

All cars were competing as part of the NSX GT3 Customer Racing Programme; a global collaborative project with JAS Motorsport responsible for assembly of all cars.

Stefano Fini, JAS Motorsport NSX GT3 Project Leader, said: &"It's a very special day and I extend my warmest congratulations to Jens Moller and Reno Racing; long-time JAS customers with touring cars and now the first outright winners with the NSX GT3 Evo anywhere in the world. When we first spoke about the upgrades needed to turn the NSX GT3 into the Evo, the key desire was to give drivers more confidence to push the car in all conditions, and at Monza we can see that this exactly what we achieved with Jens able to be fast and consistent in wet or dry conditions. The performance of the Jenson Team Rocket RJN was also extremely impressive, and I'm sure that ARTA could have won in Super GT if the race had run to its intended distance. This is going to be an incredibly exciting season for the NSX GT3 Evo." 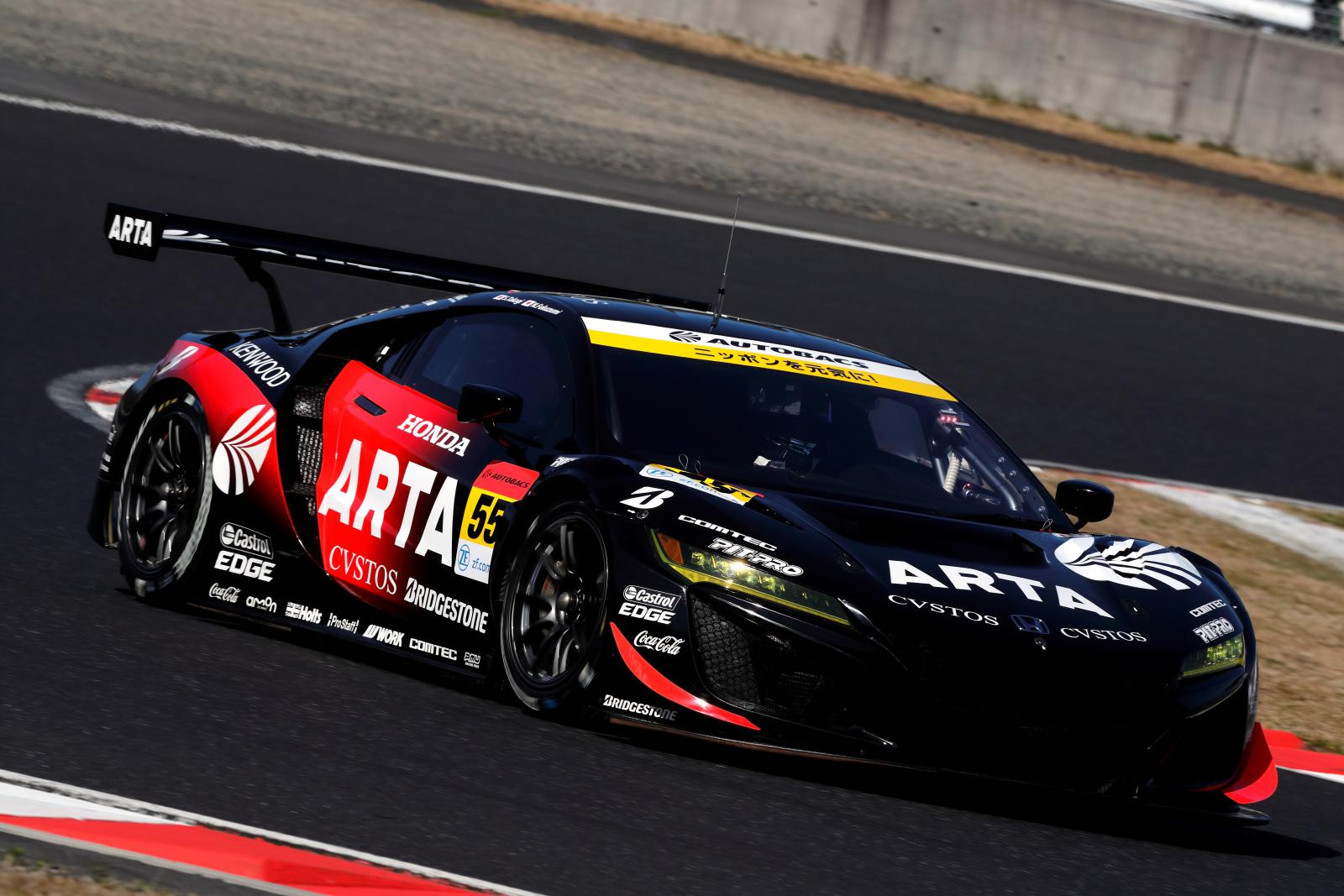