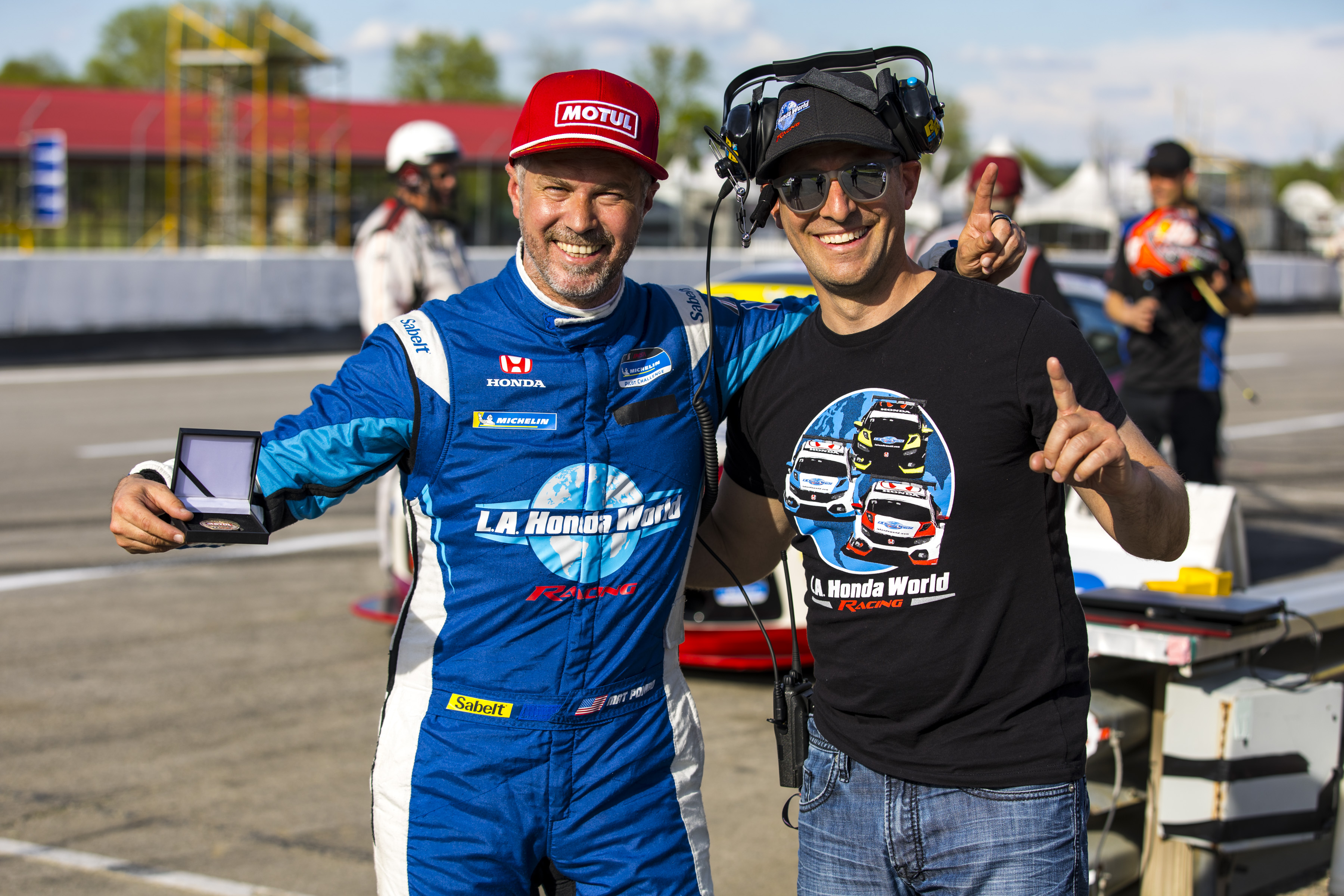 The Civic Type R TCR scored a pole position and a top-five finish during the weekend as the IMSA Michelin Pilot Challenge continued at Mid-Ohio.

Sadly he was taken out by a car from another class on a chaotic opening lap, ending the hopes of himself and co-driver Mat Pombo of converting pole into a win.

His elimination opened the door for VGRT's Sebring winners Victor Gonzalez Jr and Karl Wittmer to be the top Honda crew. As at Sebring, Gonzalez did not pit with the pack and instead ran off-sequence in an attempt to stay at the front.

Once Wittmer had taken over, he ran a consistent pace to climb from eighth to fifth; a result that keeps Gonzalez fifth in the Drivers' points and VGRT fifth in the Teams' rankings.

Right behind was the second LA Honda World entry of Ryan Eversley and Mike Lamarra, who were up to seventh before being knocked off the track by a rival at mid-distance and pitting to have grass removed from the radiator opening.

Rejoining 11th, Eversley climbed to sixth by the flag.

HART suffered a loose boost pipe before the race plus contact and resultant penalties for Steve Eich and Chad Gilsinger. They did not finish. 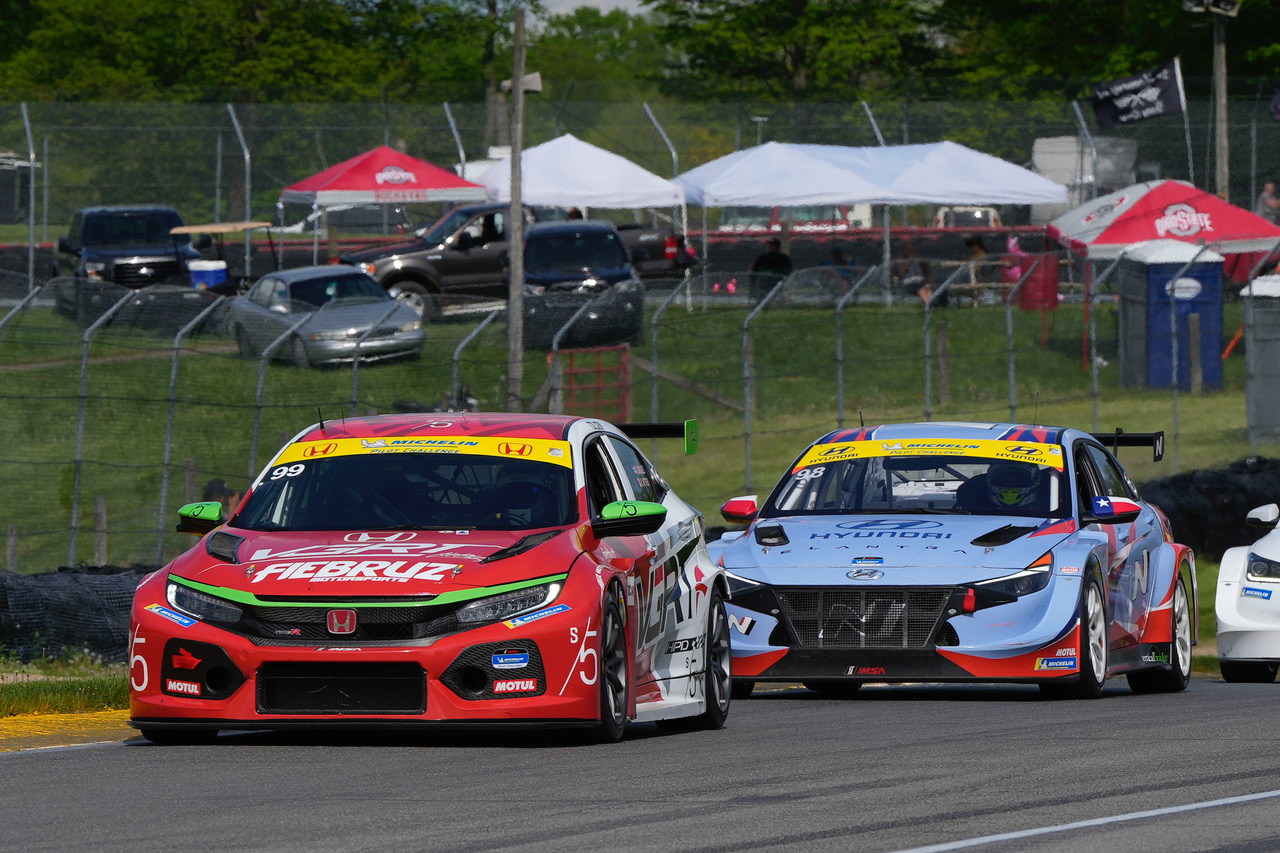