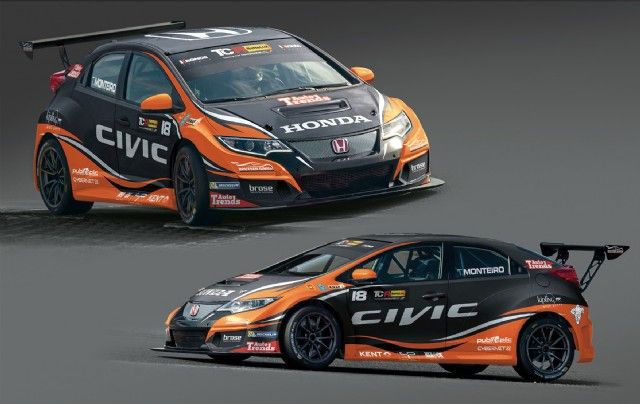 One Off Appearance at Spa Francorchamps

Tiago Monteiro will make a one-off appearance in the new-for-2016 TCR Benelux series at Spa-Francorchamps on May 20th-21st, driving a Boutsen Ginion Racing-run Honda Civic TCR along with Stéphane Lémeret.

The team will run the car with Monteiro’s famous number 18, the number with which Monteiro carried throughout his two seasons in Formula 1 as well as through the majority of his career in the World Touring Car Championship, which after a strong start to the season, he currently leads ahead of reigning champion José María López.

The TCR Benelux series allows for sharing of the cars throughout the four-race weekends between drivers as a further incentive to reduce costs and mix up the meetings.