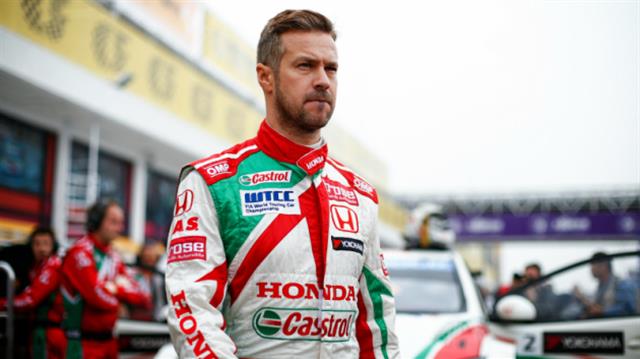 Runs Alongside Morbidelli and Grachev

Monteiro, a full-time WTCC campaigner with the factory Honda team, will race a TCR-spec Civic for the climax to the 2016 TCR International Series on the infamous, barrier-lined streets of Macau.

“I am so excited to be back in Macau,” said Monteiro. “It has always been one of my favourite places and I have always enjoyed racing there in Formula 3 or touring cars. I have some unfinished business, as the last time I was there I was leading the race until three corners from the end, when a mechanical problem forced me to retire. For sure, I want some kind of revenge.

“I know the level of the TCR International Series is very high. I know most of the frontrunners, so I’m aware that the task ahead will be tough, especially as they will have completed a whole season with their cars. If I can be at the front, I will be glad and that's my goal. First of all, I intend to enjoy myself and give it my all, as usual.”