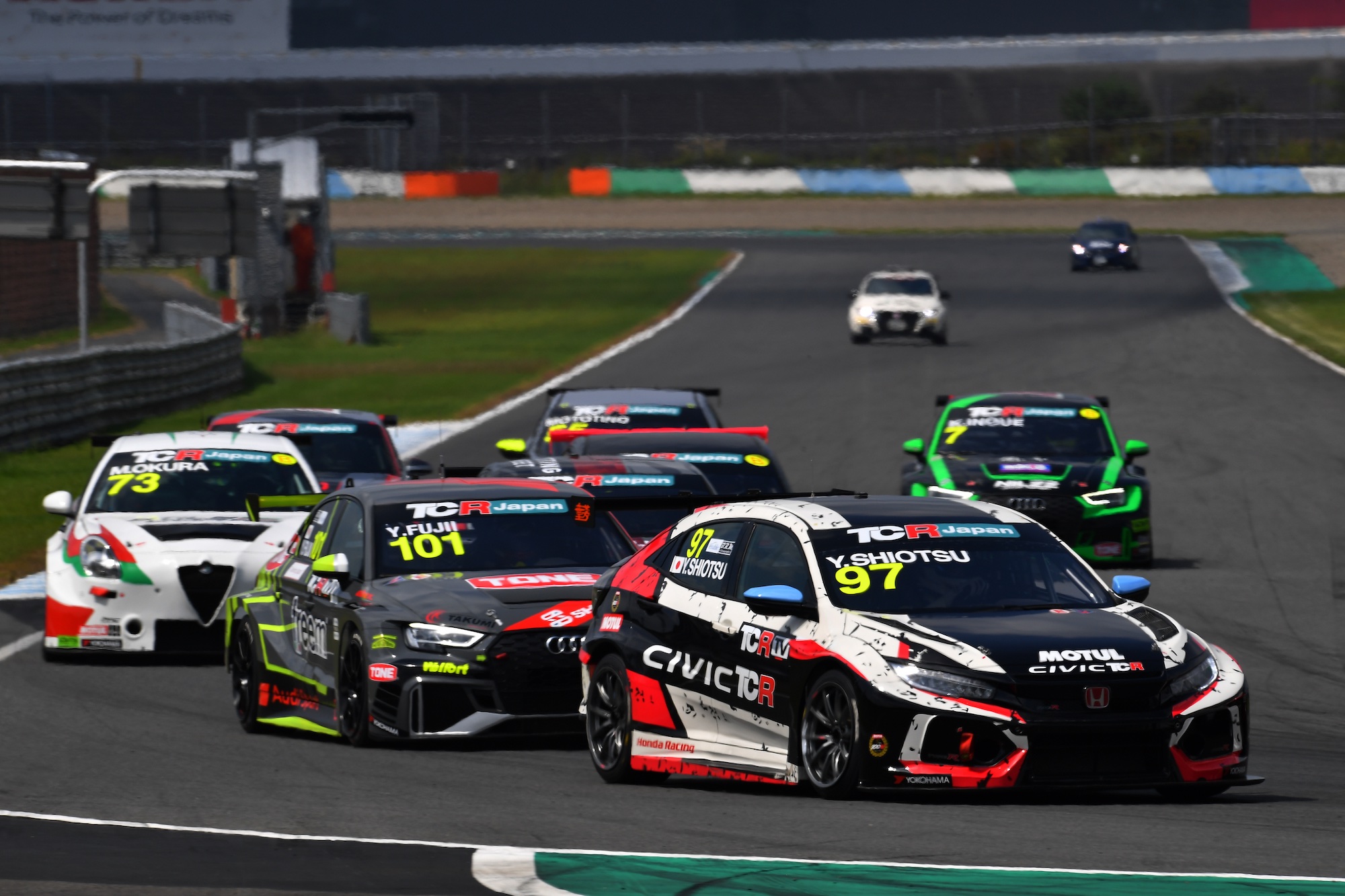 The single-seater racer was second in both Friday practice sessions in his JAS Motorsport-built car and converted that speed into a front-row starting position for the Saturday Series race.

Running side-by-side with the polesitter through the opening three corners, Shiotsu settled into line and finished second - a result he repeated the following day off the back of a storming pole position.

His results, combined with those taken by Ai Miura earlier in the season in the same car, moved Dome into second place in the Entrants’ standings and Honda to the same position in the Manufacturers’ points race.

There was celebration from Daiwa N Trading Akiland Racing as well as Masayoshi Oyama scored his first series podium in the Sunday race. 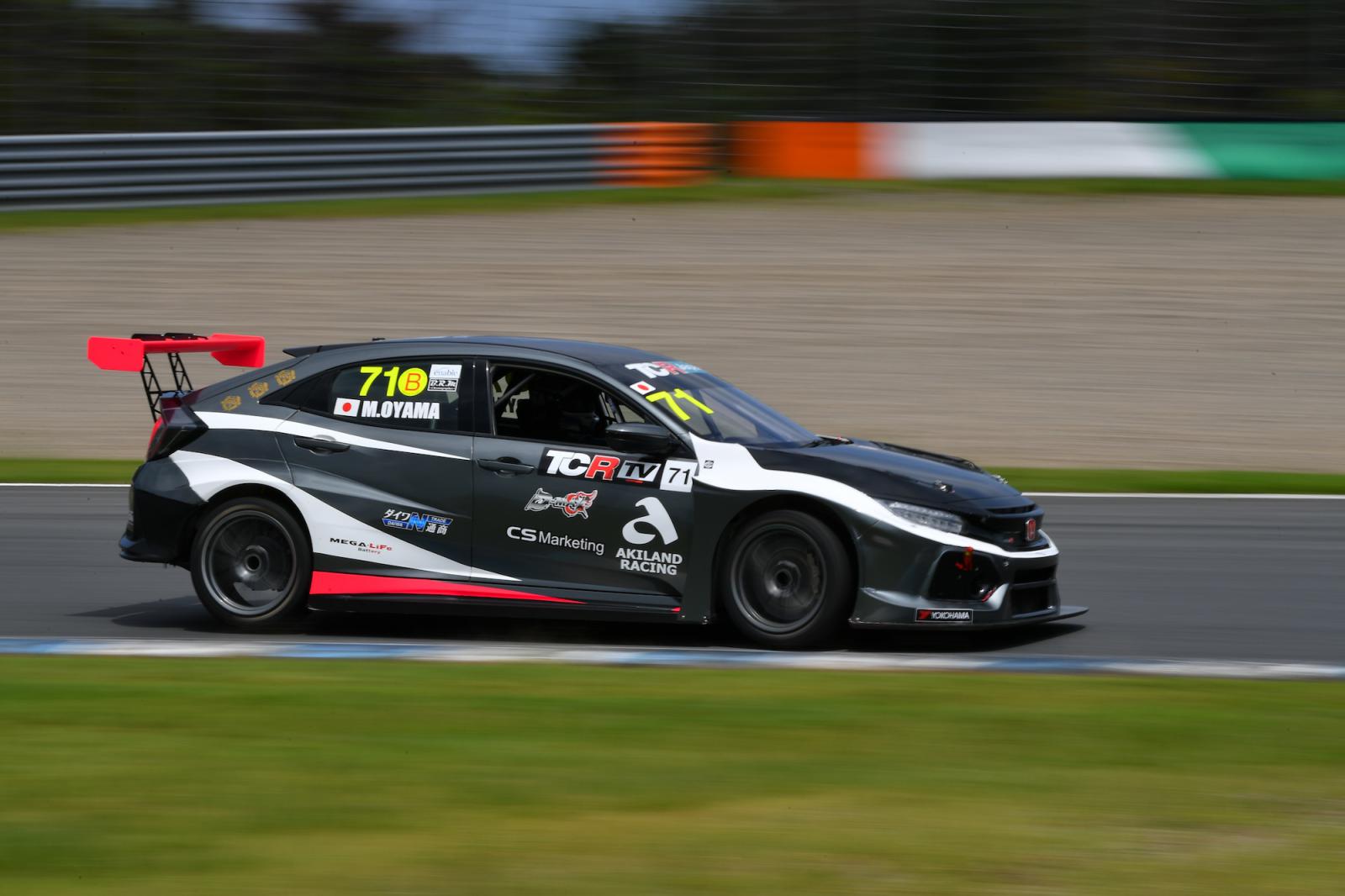